Brandon Lowe finishes third in Rookie of the Year voting 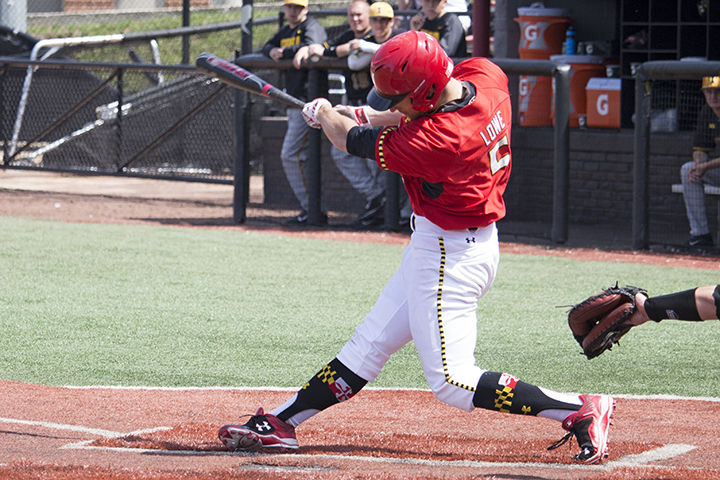 Brandon Lowe, the starting second baseman for the Tampa Bay Rays and former Maryland Terrapin, finished third in voting for the 2019 American League Rookie of the Year.

Despite appearing in just 82 regular season games due to a severe shin bruise and a strained left quadriceps, Lowe hit .270 with 17 home runs and 51 RBIs for a surprising 96-66 Rays team.

While Lowe was initially ruled out for postseason play, he returned in time to hit a home run off Zack Greinke in Game 3 of the ALDS.

Lowe also became the first Terrapin in nearly 80 years to make an All-Star team after being named as an injury replacement for the Angels’ Tommy La Stella. However, Lowe was unable to play due to the shin bruise suffered July 2 against Baltimore.

Had it not been for Lowe’s injuries, there’s a decent chance he would have won the AL Rookie of the Year award instead of Alvarez. On July 23, 35 out of 41 MLB.com writers polled voted Lowe as their choice to win the award.

Out of American League rookies, Lowe finished in the top-ten in numerous categories, including home runs, RBIs, slugging percentage and steals.

The former Terp signed a six-year extension this offseason and certainly lived up to Tampa Bay’s expectations. With an offseason to fully recover from his injuries, there’s no reason why Lowe won’t produce even greater numbers in 2020.