How the Terps performed in NFL week 8 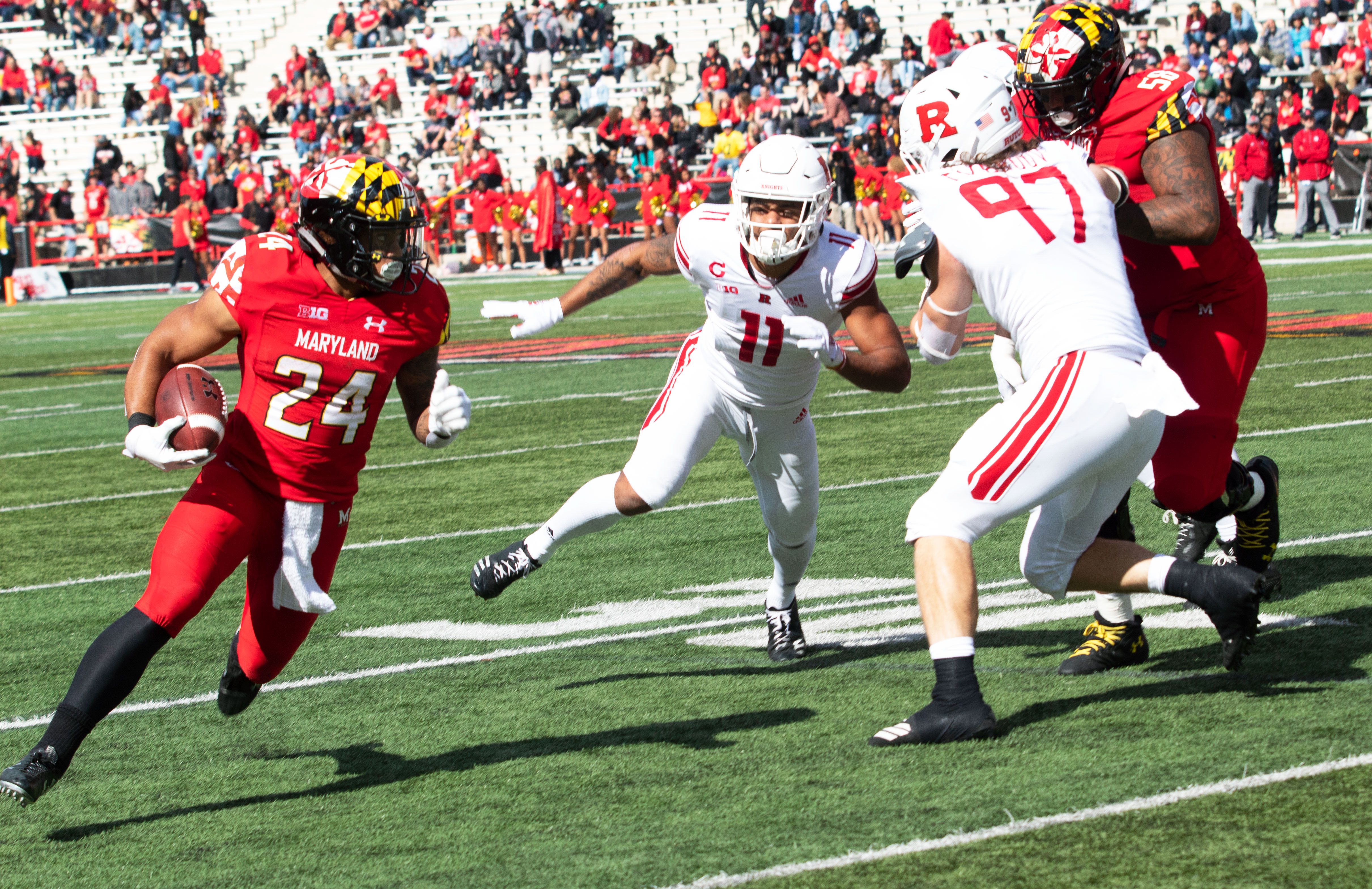 Week 8 of the 2019 NFL season saw a bunch of former Terps contributing for their respective teams.

Stefon Diggs recorded seven catches for 143 yards in the Minnesota Vikings’ 19-9 win over the Washington Redskins on Thursday night. Diggs has recorded at least seven catches and 140 yards in three consecutive games and has become the key figure in the Vikings offense after being involved in trade rumors earlier this season. Through eight games, Diggs has 37 catches for 706 yards and four touchdowns.

After missing the last two games due to an ankle injury, Darnell Savage Jr. returned for the Green Bay Packers in week 8. He recorded a career-high seven tackles in their 31-24 win over the Kansas City Chiefs on Sunday night.

After a bye week in week 7, Moore caught five passes for 38 yards in the Carolina Panthers’ 51-13 loss to the San Francisco 49ers on Sunday. Since scoring a 52-yard touchdown in week three against the Arizona Cardinals, Moore has been unable to find the endzone, being held without a score in four consecutive games. On the season, he has 38 receptions for 463 yards and the lone touchdown.

Despite being expected to take on a bigger role with starter Kerryon Johnson on Injured Reserve, Ty Johnson only recorded seven rush attempts in the Detroit Lions’ 31-26 win over the New York Giants on Sunday. He accumulated 25 yards rushing and caught one pass for 13 yards.

After scoring his first career touchdown in week 7 against the Cincinnati Bengals, Ngakoue continued his strong play recording two sacks and two tackles in the Jacksonville Jaguars’ 29-15 win over the New York Jets on Sunday. Despite being involved in trade rumors leading up to the trade deadline on Tuesday, Ngakoue was not traded and will look to continue building on a strong campaign before his contract expires at the end of the season.

Jackson recorded one tackle in the New England Patriots’ 27-13 win over the Cleveland Browns on Sunday. At the midway point of the season, Jackson has recorded nine tackles, two interceptions, three pass deflections and a punt block. In just his second NFL season, he has established himself as a key part of one of the top defenses in the league.

Jermaine Carter Jr. did not record any statistics in the Panthers’ 51-13 loss to the 49ers.

Vernon Davis missed his fourth consecutive game after suffering a concussion against the New York Giants in week 4.

Quinton Jefferson did not play in week 8 against the Atlanta Falcons due to an oblique injury.

Josh Woods did not record any statistics in the Chicago Bears’ 17-16 loss to the Los Angeles Chargers on Sunday.

Byron Cowart did not record any statistics in the Patriots’ win.