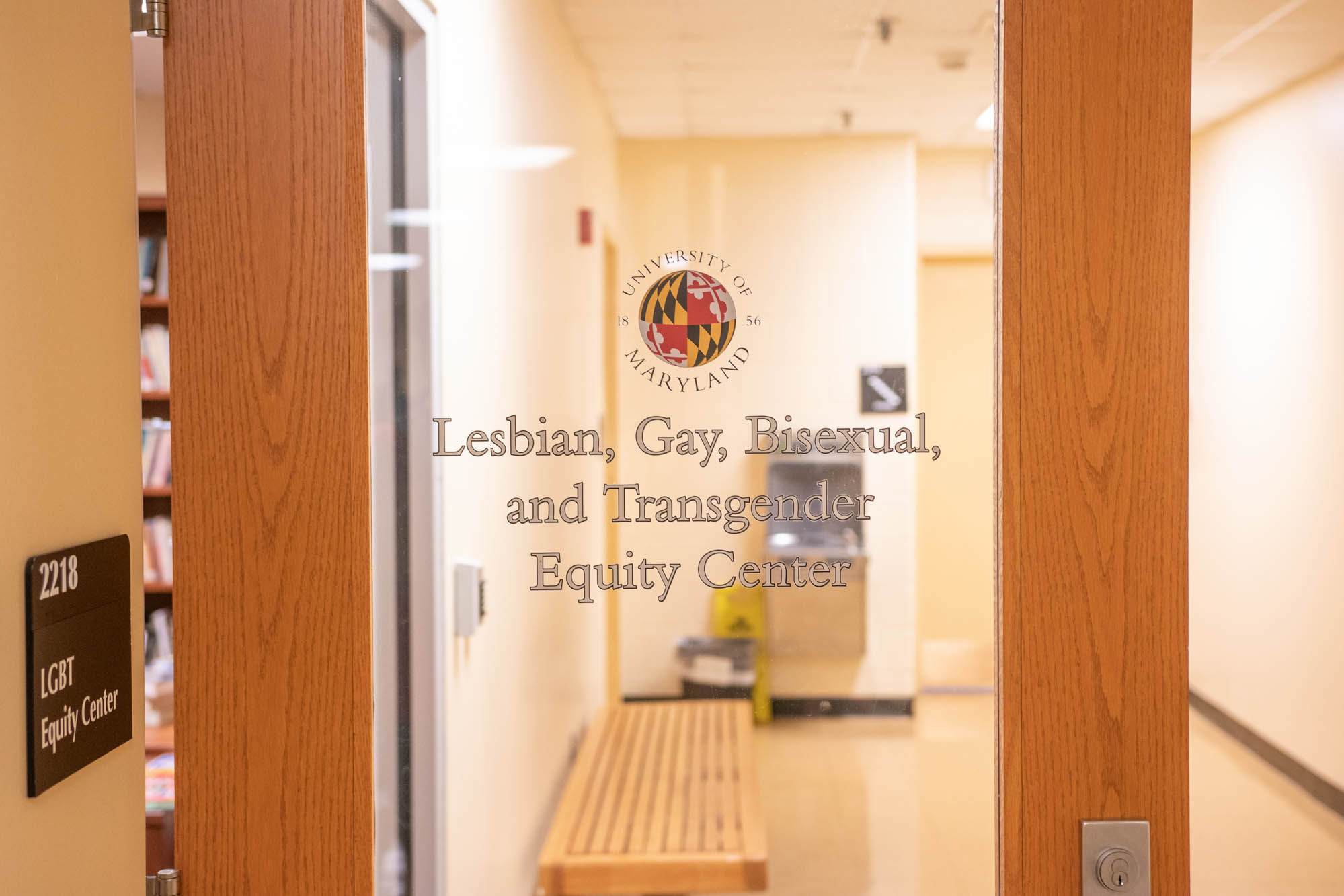 About two years ago, Alexis Williams was depressed and weighing whether to come out as lesbian. She thought talking to a psychologist could help.

But the doctor seemed to question her, Williams said, and told her if she was so anxious, it would probably be easier not to come out at all.

“Maybe I should just hide this, and this is something no one should really know about me,” Williams, a sophomore aerospace engineering major, said. “I felt ashamed of who I was and ashamed that I wanted to come out.”

So, with a recently-awarded $3.75 million grant, the center plans to further its research into the disparities the LGBTQ+ community faces when seeking mental health care. The center plans to use the money to expand cultural competency training for healthcare workers and conduct a nationwide survey to better understand the scope of the problem.

“If we’re not teaching professionals to be sensitive to these issues, we are honestly allowing many kids to go on suffering,” said junior biology major Jackson Devadas, who leads True Colors of Maryland, a student group for queer people of color.

This university was one of 25 academic institutions across the country to receive the grant, funded by the Centers for Disease Control and Prevention.

LGBTQ+ people are three times more likely to have a mental health condition on average than someone who does not identify as LGBTQ+, according to 2016 data from the National Alliance of Mental Illness. But the National Institutes of Health didn’t recognize them as a “health disparity population,” which includes any group that has higher rates of certain diseases, until 2016, Boekeloo said.

“We decided that that would be our niche area where we could make a difference,” Boekeloo said.

Money from the grant will be distributed over the next five years. With it, the PRC will look to expand clinicians Sean Lare and Michael Vigorito’s cultural competency curriculum. The curriculum consists of one training day and five two-hour meetings over a seven-month period aimed at ensuring professionals are equipped to help LGBTQ+ patients, Lare wrote in an email.

The full-day training — which is offered to organizations such as hospitals and psychiatric facilities — focuses on teaching appropriate language to use, the barriers LGBTQ+ people face and statistics related to the community’s health disparities, Lare wrote.

“To really have this focus on the unique needs and considerations of working with LGBTQ+ folks, I think, is vital,” Lare said. “When you’re facing a climate where your rights are being taken away, it increases the need for mental health support.”

The training’s success will be measured with an online assessment, which will use “face-to-face counseling with simulated clients” to determine whether an organization has improved their sensitivity and competency, Boekeloo wrote in an email. If necessary, he added, the curriculum and training will be refined to ensure better results.

After Lare and Vigorito started working together in 2016, they partnered with the D.C. Department of Health to further develop the curriculum. In 2017, they joined the PRC, which is based in this university’s public health school. Now, they hope to expand the curriculum beyond the D.C. metropolitan area.

Mags Hansen, a sophomore mechanical engineering major who identifies as lesbian, saw the grant as a step in the right direction. Still, she said, more needs to be done to help LGBTQ+ students who are struggling at this university.

“What surprised me is that the grant is for research,” Hansen said. “I don’t know how that directly translates to helping LGBT people on campus.”

Student activists have long tried to call attention to the lack of mental health resources on campus. In 2018, a group called Scholars Promoting and Revitalizing Care launched a campaign called “30 Days Too Late” — its title a reference to how long it can take to get an appointment at the Counseling Center.

Three LGBTQ+ students told The Diamondback they had negative experiences on campus with mental health professionals who weren’t understanding of their needs.

Williams wasn’t one of them since her experience was with an off-campus doctor. After her psychologist made her feel doubtful about coming out, she said she became more hesitant to open up to the medical professionals in her life. She spent a semester in the hospital with undiagnosed mania and said her condition evaded doctors partially because she was hesitant to be honest with them.

The grant will fund a nationwide survey the PRC will use to detemine how homosexual and heterosexual populations access health care and if they have similar experiences with that health care. The center will use the results of the survey to determine how mental health care can be improved for LGBT people, Boekeloo said.

Devadas said some of his LGBTQ+ peers have not sought help because they fear being judged or know that there is a lack of understanding of their health concerns.

So, he said, he approves of the nationwide survey.

“It’s about time to survey the landscape and really understand what’s going on both internally and on a more societal level,” Devadas said. “These issues are pervasive.”