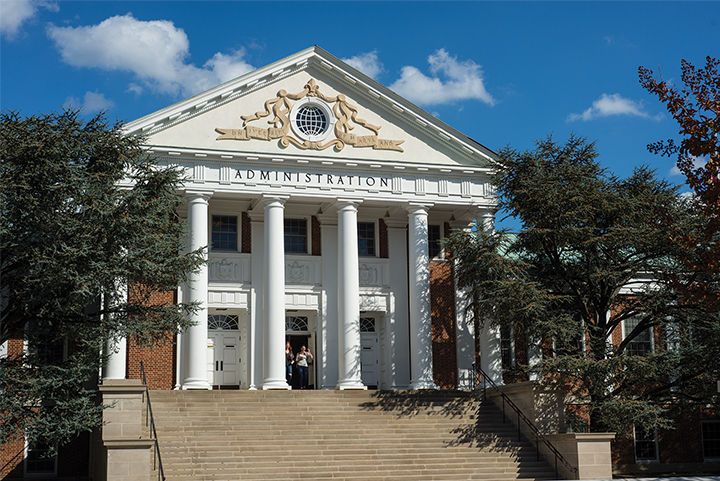 My introduction to the University of Maryland’s stance on immigration consisted of the university’s “Year of Immigration,” billed as a celebration of diversity and inclusivity — and learning the university has a $625,000 contract with Immigration and Customs Enforcement.

At no time was that disharmony between the university’s surface-level support of immigrant students and its practical lack of commitment more apparent to me than toward the end of last year. I remember attending a lecture on the immigrant experience where university President Wallace Loh, among other guests, spoke movingly of his journey to America. I remember sitting there struggling to soak up everyone’s stories and the shiny message that we have to stand united against the targeting of immigrants; not because I didn’t believe in any of it, but because this university is not living up to the “immigrants are welcome here” label it prides itself on.

[Read more: UMD’s ICE contract is a political statement against immigrants. They must end it.]

Recently, this university, along with 164 other American universities, signed off on an amicus curiae brief in support of the Deferred Action for Childhood Arrivals program. The brief was submitted to the Supreme Court, and it argues that DACA-protected students — undocumented students who were brought to the U.S. by their parents at a young age — are extremely valuable to universities across the nation and must remain safe from deportation.

This is clearly a good step on behalf of the administration to support its most vulnerable students; after all, no student at the school deserves to live in fear due to their immigration status. But when taken in the wider context of this university’s actions — or lack thereof — to concretely support its immigrant students, it seems that this is a pretty weak gesture of commitment. If the administration truly stood behind its immigrant students, it would end its contract with ICE and make the Undocumented Student Coordinator position permanent.

Ending this university’s contract with ICE is the first commitment the administration must make before it can claim to support its immigrant students. In its defense, the university specifies the contract is for providing cultural competency training for ICE officers being sent to overseas American embassies and not for immigration enforcement and removal. Still, any kind of cooperation with an organization that terrorizes immigrant communities is hypocritical. As of now, the contract is set to expire in March 2022.  If the university wishes to make good on its supposed commitment to immigrant students, it would end its contract with ICE before that date.

This is a matter of both consistency and the values of an academic institution that prides itself on its inclusivity and diversity. If we are willing to sign off on a Supreme Court brief to make sure our undocumented community members won’t be in jeopardy, then it’s only fair that we back that commitment by ending our relationship with the very organization that would be unleashed on them should they lose their protection.

Unfortunately, it’s clear that divesting from ICE is one “fearless idea” that the administration might not be eager to support. But the university also has ample room for improvement in the realm of helping its immigrant students outside its contract with ICE.

The university’s signing of the amicus curiae brief is an important gesture to its immigrant population. However, its contract with ICE and its lack of action to permanently extend the position of undocumented student coordinator demonstrate that the signing of this court brief isn’t enough. The administration must take real steps to be consistent with its message of support for immigrant students — bold statements demand bold actions. If we can’t make good on this commitment, then perhaps it’s time to take “diversity” out of our institutional values. 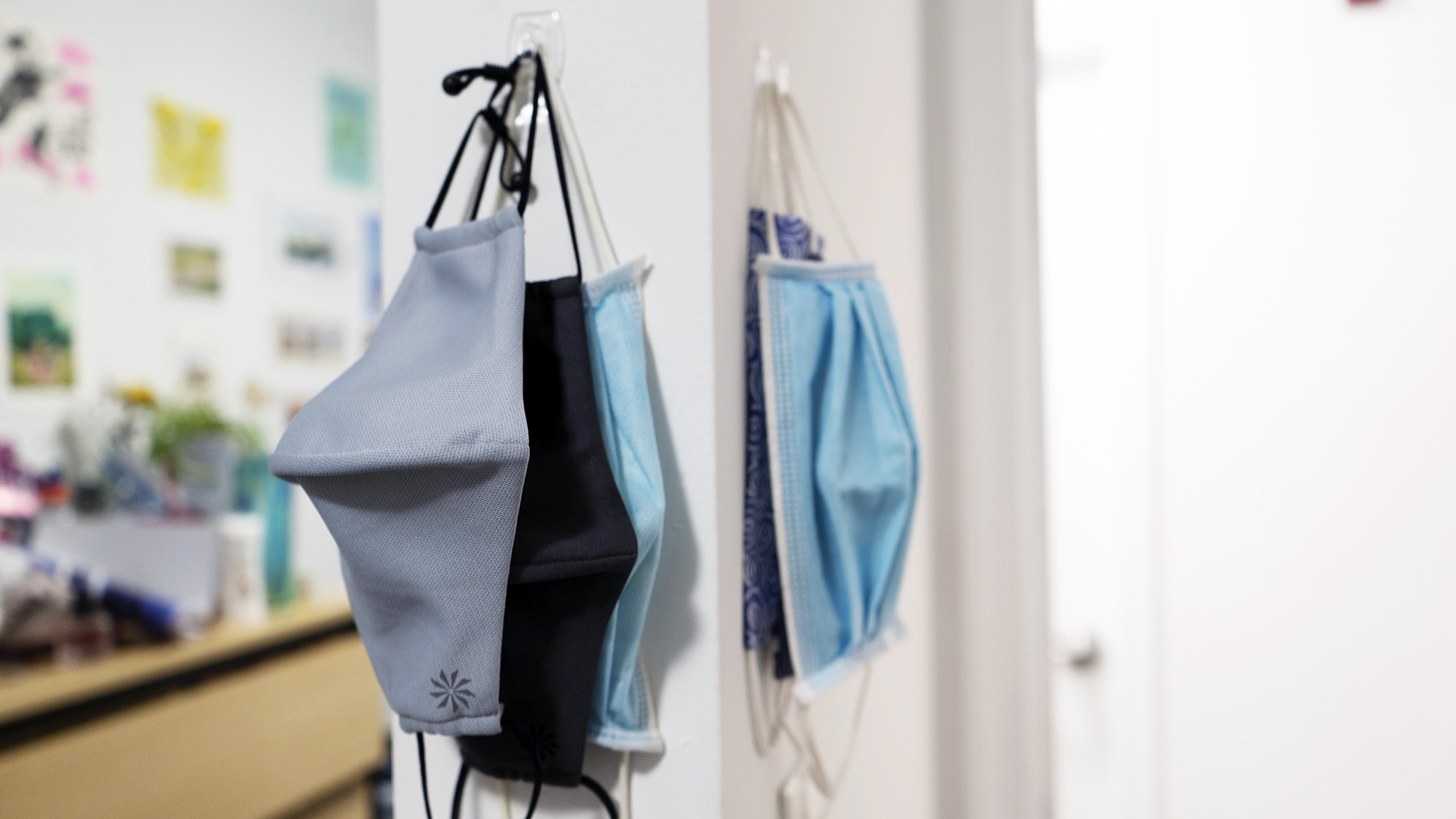