A dog park is coming to North College Park this summer 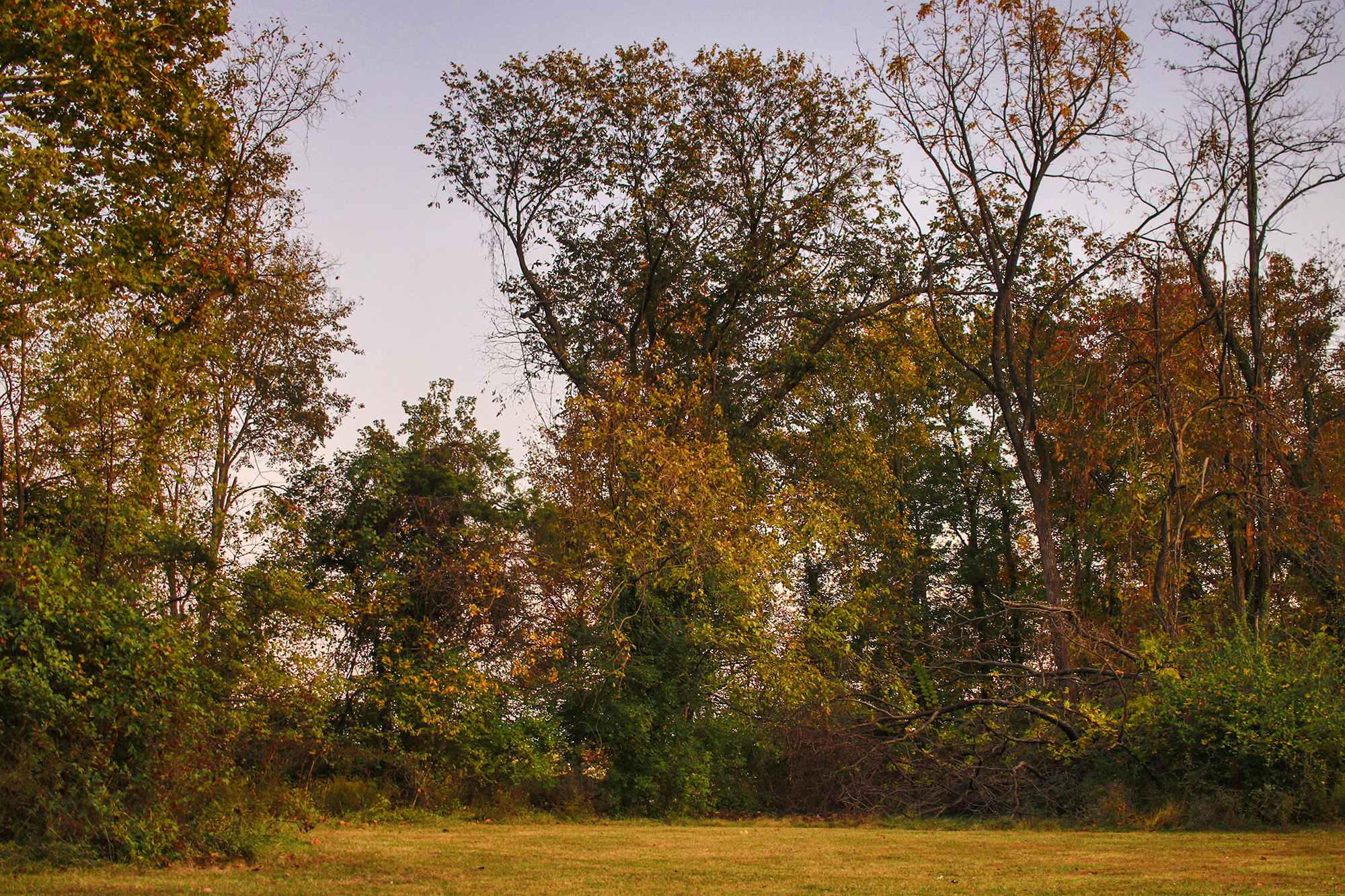 The 9300 block of 51st Avenue, which will soon be home to a new dog park. (Julia Nikhinson/The Diamondback)

At 12 years old, the energetic 80-pound mixed breed dog loves to play and hang out with other dogs, said his owner and “mom,” Rosemary Perticari.

Rufus and his “sister” Bella — a Puggle and Jack Russell Terrier mix — get a daily hour-long walk with Perticari’s husband, Perticari said. There aren’t any dog parks within walking distance of their home in North College Park for the dogs to socialize with other canines in the neighborhood, she wrote in an email.

But in a few months, the dogs will have a park to play at after all.

Construction on the new Hollywood Dog Park is expected to begin this spring and will likely conclude this summer, District 1 council member Fazlul Kabir said.

Nestled between Eutaw Place and Fox Street in northern College Park, the park will feature two separate play areas — one for small dogs, and one for bigger dogs — along with several waste disposal stations and a doggy drinking fountain, Kabir said.

And every time Kabir talks to dog owners in the area, they ask him when the park will be finished.

“I see excitement there,” he said.

The total anticipated cost of the project is nearly $376,000, with construction totaling an estimated $329,000, according to the city’s planning website.

For the past few months, city staff have been working through the permitting process with Prince George’s County, which owns the entire 19-acre plot of land the park will sit on.

Though the park will only take up less than an acre, the county is requiring College Park to submit a stormwater management plan, along with a tree conservation plan that accounts for the entire land parcel, Kabir said.

“In North College Park, we need it,” said Awilda Cruz, a District 1 resident and owner of a Pomeranian named Hero. “Almost all my friends have a pet, and my neighbors also have pets.”

The park comes amid a slew of development projects in District 1 — including Hollywood Gateway Park, Duvall Field and the Hollywood Streetscape project — that are set to reach completion in the next two years or so, Kabir said.

“It’s a very exciting time for north College Park,” he said. “It’s an opportunity to bring the community together in one place, in one way.”

The park will also feature benches for owners to sit on while their furry charges romp.

”It’s not only the dogs who’ll be playing in the playgrounds, but the dog owners also will be sitting and chatting with each other,” Kabir said.

This will be the first dog park within walking distance from homes in the area. Unlike the dog park at the Acredale Community Park — which isn’t city owned and requires people to become members and pay annual dues in order to access it — the new dog park will be free, Kabir said.

“I really, really like the idea,” Perticari said. “I take [the dogs] to all the other dog parks around here, but, you know, it would be nice to have one in the neighborhood.”

Perticari wrote in an email she thinks both her dogs would share in her excitement about the park’s impending opening. Dogs need dog parks so they can roam freely.

“It is only at a dog park that they can run free, unfettered [from] a leash attached to a human,” she wrote.