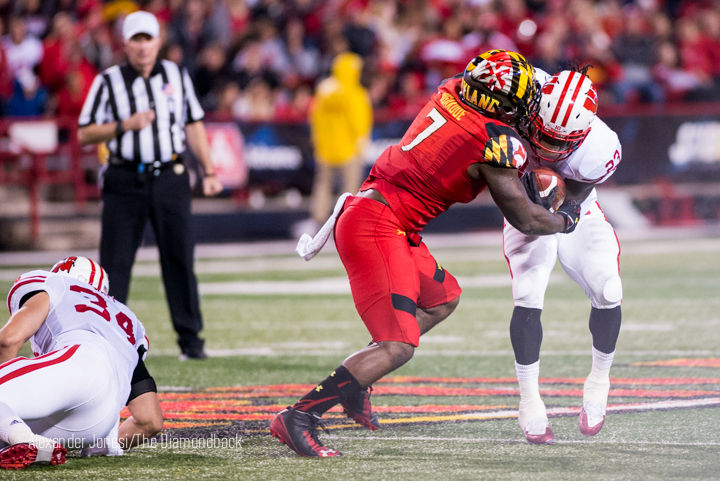 The fourth-year defensive end intercepted Bengals quarterback Andy Dalton late in the fourth quarter and returned it 23 yards for the score. Ngakoue’s interception came with the Jaguars clinging to a seven-point lead with under five minutes in the game.

He jumped a short screen pass from Dalton and snatched the ball out of the air before reaching the end zone untouched. The score effectively put the game out of reach and dashed the Bengals’ hopes of picking up their first win of the season.

The touchdown comes after what had been a slow start to the season for the former Terp. In his first five games, Ngakoue recorded 12 total tackles to go along with two sacks and a forced fumble, with the sacks and forced fumble both coming in a losing effort to the Carolina Panthers.

Ngakoue finished the game with two tackles and a pass defended plus the interception and the score. Playing in a contract year, Ngakoue could be in line for a big payday if he continues to have a large impact for the Jaguars defense.