Stefon Diggs could not be contained against the Eagles 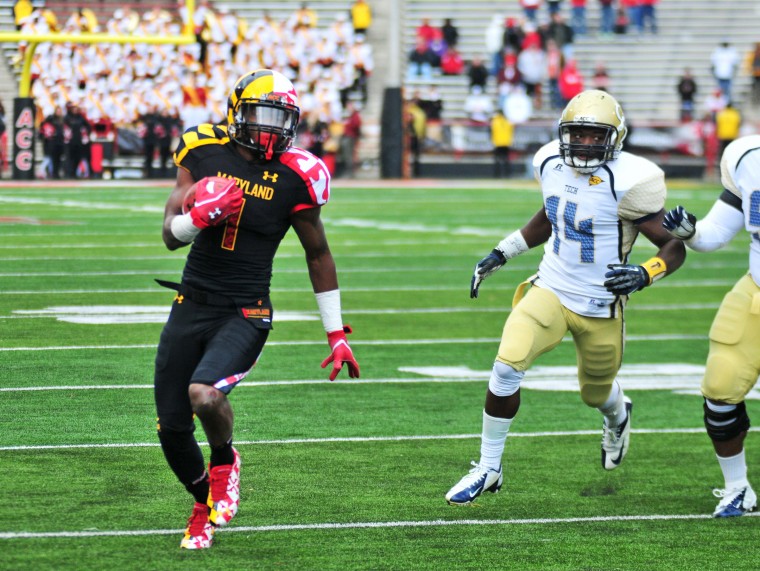 Stefon Diggs started the year off slowly, with only one touchdown through the first five games. On Sunday against the Philadelphia Eagles, he added three more scores.

The fifth-year NFL wideout torched the Eagles secondary, hauling in 167 receiving yards on seven catches. He also scored three touchdowns, with two coming before halftime, to help propel the Vikings to a 38-20 win.

“Starting fast early is always a big thing because you want to hit the ground running,” Diggs said in a postgame press conference. “I just look at it as doing my job.”

Diggs scored his first touchdown early in the second quarter on a 62-yard strike from Quarterback Kirk Cousins to extend the Vikings lead to 17-3.

On the Vikings next possession, Diggs caught another deep ball, this time a 51-yard pass. On both of his first-half scores, Diggs burned cornerback Rasul Douglas, cementing the Vikings lead and giving them a 24-10 advantage at the half.

You're going to regret that decision. pic.twitter.com/lQ0zfOHOLt

The big day for Diggs comes after a slow start for the entire Vikings passing game this season, one that has led to him finding himself involved in potential trade rumors. “I feel like there’s truth to all rumors,” Diggs said in a press conference last week. After a phenomenal output on Sunday, talks may clear up if the offense continues to click.