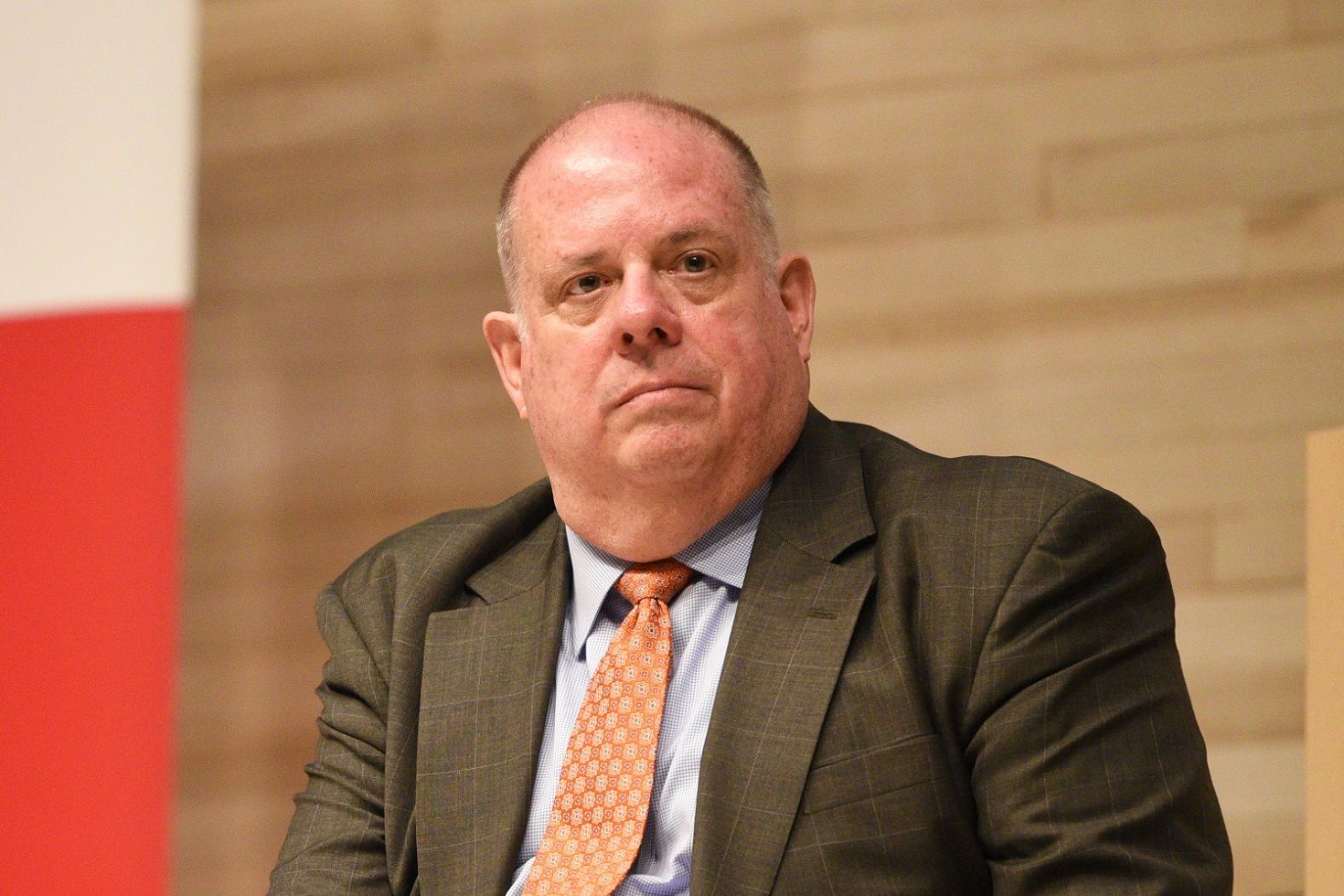 “We do need an inquiry because we have to get to the bottom of it,” Hogan said on PBS’ Firing Line in an interview that will air Friday night. “I’m not ready to say I support impeachment and the removal of the president, but I do think we should have an impeachment inquiry.”

Hogan’s support comes as more Americans have voiced their endorsement of an inquiry. A recent Washington Post poll showed that 58 percent of Americans support an impeachment inquiry, while only 38 percent oppose it.

Hogan has been an outspoken critic of the Trump administration. Earlier this year, he called Trump’s attacks on Baltimore City “outrageous and inappropriate.”

Hogan had considered a run against Trump in 2020, but in June, he announced he wouldn’t.

Hogan’s decision is similar to an action his father –– former Republican congressman Lawrence Hogan –– took during Richard Nixon’s impeachment proceedings. Lawrence Hogan was the lone GOP member of the Judiciary Committee to support all three articles of impeachment.

Hogan is still hesitant on voicing support for impeachment, but he said the inquiry is necessary.

“I don’t see any other way to get the facts,” he said.