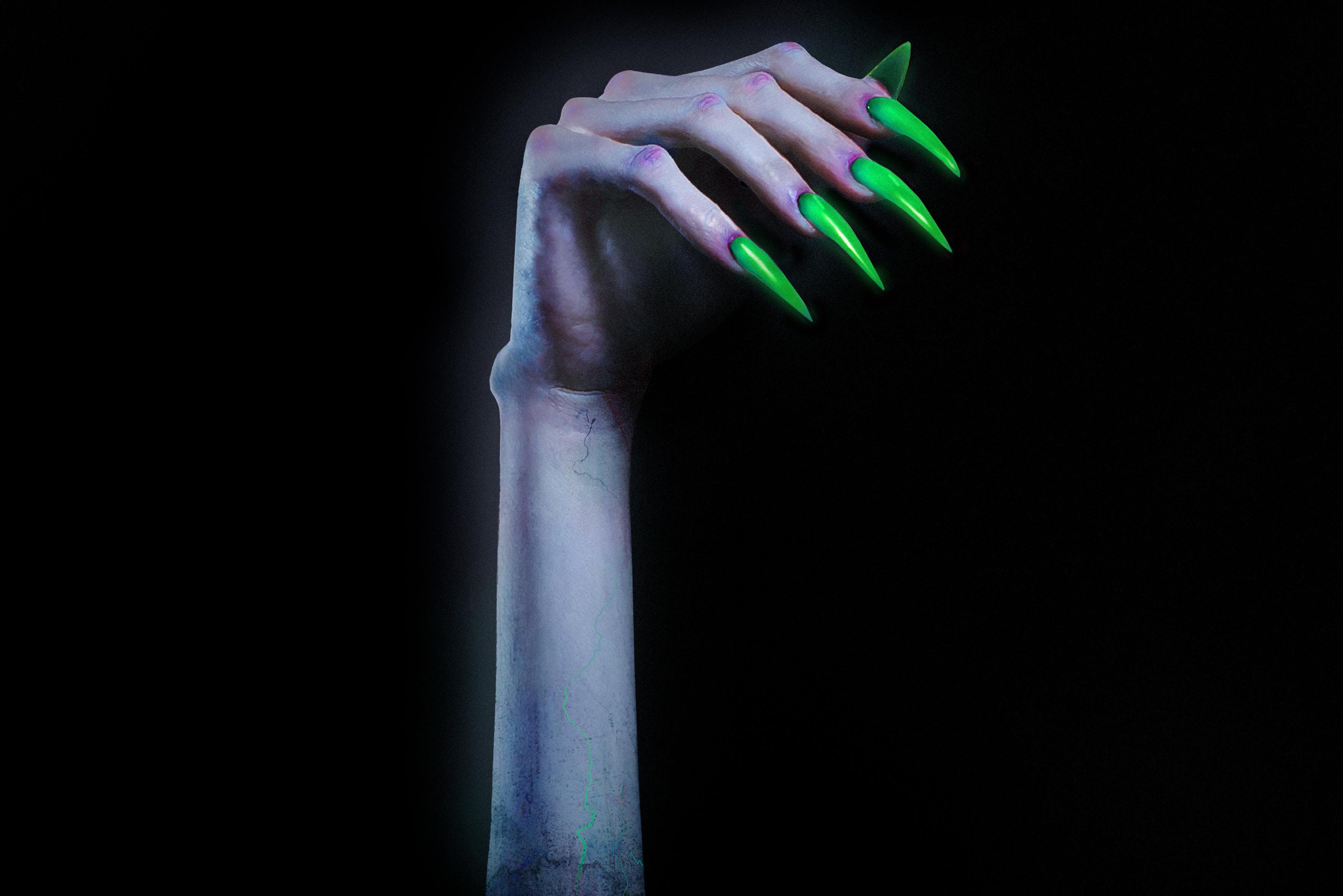 Kim Petras released her album 'Turn Off The Lights' to kick off this spooky season (Photo via Spotify).

How often is it that we get a great album of original songs dedicated solely to Halloween? Without fail, artists across genres will drop cover albums around Christmastime every year full of classic tunes we’ve heard a billion times. But what about the spookiest of holidays?

That question has an answer, and that answer is Kim Petras.

On Tuesday, Kim dropped her second album, Turn Off The Light, a sequel to last year’s EP, Turn Off the Light, Vol. 1. With nine new songs, the full album clocks in at a whopping 17-song tracklist, serving as the perfect playlist to any Halloween party.

About half of the songs are dance tracks — very few words but still fun. Songs such as “Boo! Bitch!” or “<demons>” could be on the soundtrack to any artsy horror film.

And on the full-fledged tracks where Kim actually sings, she hardly misses. She dedicated an album to a theme and never once faltered in fulfilling that. It’s almost like Kim is the star of her own horror film in which she’s both the protagonist and the murderer.

[Read more: Throwing it back: Here are the songs that were trending in 1989]

If the “Carrie” musical were ever to be re-adapted in the style of 2000s-esque pop music, “There Will Be Blood” would be the perfect fit. Starting off the record, this track is equal parts a warning and an invitation to the dance floor. Kim is obviously in her element here, as the synth-pop complements her stellar vocals.

Another must-hear from the album is promising enough from its name: “Death by Sex” is a naughty thrill ride from start to finish. Although the beat and auto-tune remind me somewhat of a mediocre Travis Scott song, Kim uses these aspects to exude her prowess and nerve on this track. Not only is she serving her “skinniest waist,” but she also hints at her smart sense of lyricism.

“In The Next Life” is another spooky standout. This one shows Kim serving a German sex monster as she spits lyrics in her native language. The title track features horror goddess Elvira, Mistress of the Dark, as Kim tempts the listener into the darkness to join them.

While no songs are truly bad, some fall flat compared to others. “Massacre” almost sounds like a Christmas song, and never picks up quick enough to excite you — it doesn’t deliver on the grit the title promises. Another lackluster track is “Wrong Turn,” which has an unclear message and isn’t as fitting with the Halloween theme was the rest of the album.

A fitting conclusion to the dark-pop album is “Everybody Dies.” The horror film has concluded, and you can picture Kim delivering a cabaret performance covered in blood, singing to all the people who didn’t survive the previous 16 songs.

Kim Petras delivers a solid Halloween album that is nothing but pure fun. Maybe this will prompt some people to check out her debut album, “Clarity,” from earlier this year. And maybe we’ll have more Halloween albums from our other favorite artists in the years to come.