Throwing it back: here are the songs that were trending in 1989 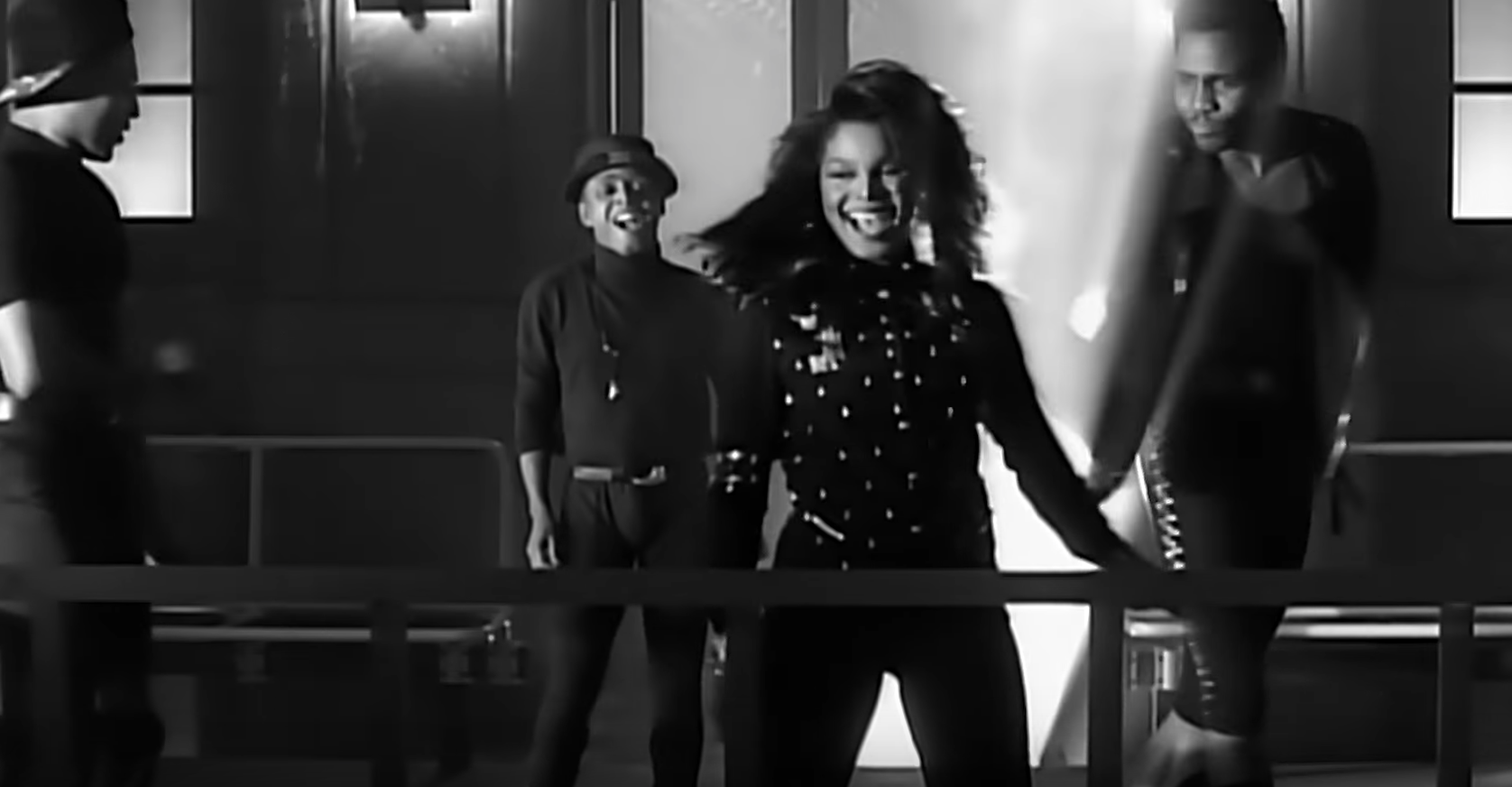 Janet Jackson in the music video for her song, "Miss You Much," which was top of the Billboard charts thirty years ago (Photo via YouTube.)

As Lizzo continues her unforgiving reign atop the Billboard Hot 100 with her smash single “Truth Hurts,” I can’t help but reflect; What music was sweeping society this time last year? Five years ago? Ten?

The answers are, respectively: the ever-memorable earworm “Girls Like You,” by Maroon 5 featuring Cardi B, the body-positive anthem “All About That Bass,” by Meghan Trainor and “I Gotta Feeling,” by the Black Eyed Peas. Ah, simpler times.

But do I dare explore further back?

A recent viewing of the badass-lady movie Hustlers stuck the Janet Jackson song “Miss You Much,” — featured in the film — in my head like a pesky wad of gum. And upon further research, I realized this song was atop the Hot 100 this time 30 years ago. So, I thought, why not listen to the top 10 songs from the first week of October 1989?

This song is peak Janet: She serves you killer vocals, undeniable swagger and a fun composition that will have you moving from start to finish. I challenge you to listen to this without having it stuck in your head for days on end.

One of Madonna’s more underrated hits, this is a worthwhile song to dedicate to anyone special in your life. If only 1989-Madonna could have been warned about the music 2019-Madonna would put out — she’d cherish this top-rated song even more.

This might somehow be the longest four-minute song in the history of four-minute songs. Call me a hater, or clock me for me not listening to many slow songs, but this one just simply does not, as Marie Kondo would say, spark joy.

Some tiny part of my brain lit up when the chorus of this song hit, instantly recognizable and easily chant-worthy. This almost Led Zeppelin-sounding rock song is perfect for any mood, whether you’re hyped up or looking to just chill out.

Can your favorite singer chart in the top 10 for four consecutive decades? I’ll wait. Long before Harry Potter had his Time Turner, there was Cher, with her beautiful serenade of longing for the past.

A solid track from the acclaimed rock band’s extensive catalog, this song effectively channels emotional turmoil in the most classic rock-and-roll way. Sing your heart out with this one.

[Read more: Review: blink-182’s “Nine” differentiates it from past albums with its new sound]

This alt-rock track sounds so retro and pleasing that it could almost definitely pass for a recent hit if you didn’t know any better. Play this for any dramatic music video fantasy you need to live out in your head.

The emo kids of the ‘80s must have had a field day with this track. With lyrics such as “fought like a switchblade” and “tequila in his heartbeat,” this song from the New Jersey-based band will make any listener feel like a proper rebel.

If you know just one of the songs on this list, it ought to be this classic booty-shaker. Somehow 30 years later, it still feels like it’s barely aged.

Another love song, Babyface wants you to know how willing he is to prove his love. This funky dance track is another great song to get you moving.

CORRECTION: Due to an editing error, a previous version of this story’s photo caption said “Miss You Much” was at the top of the Billboard chart ten years ago. It was thirty years ago. This article has been updated.