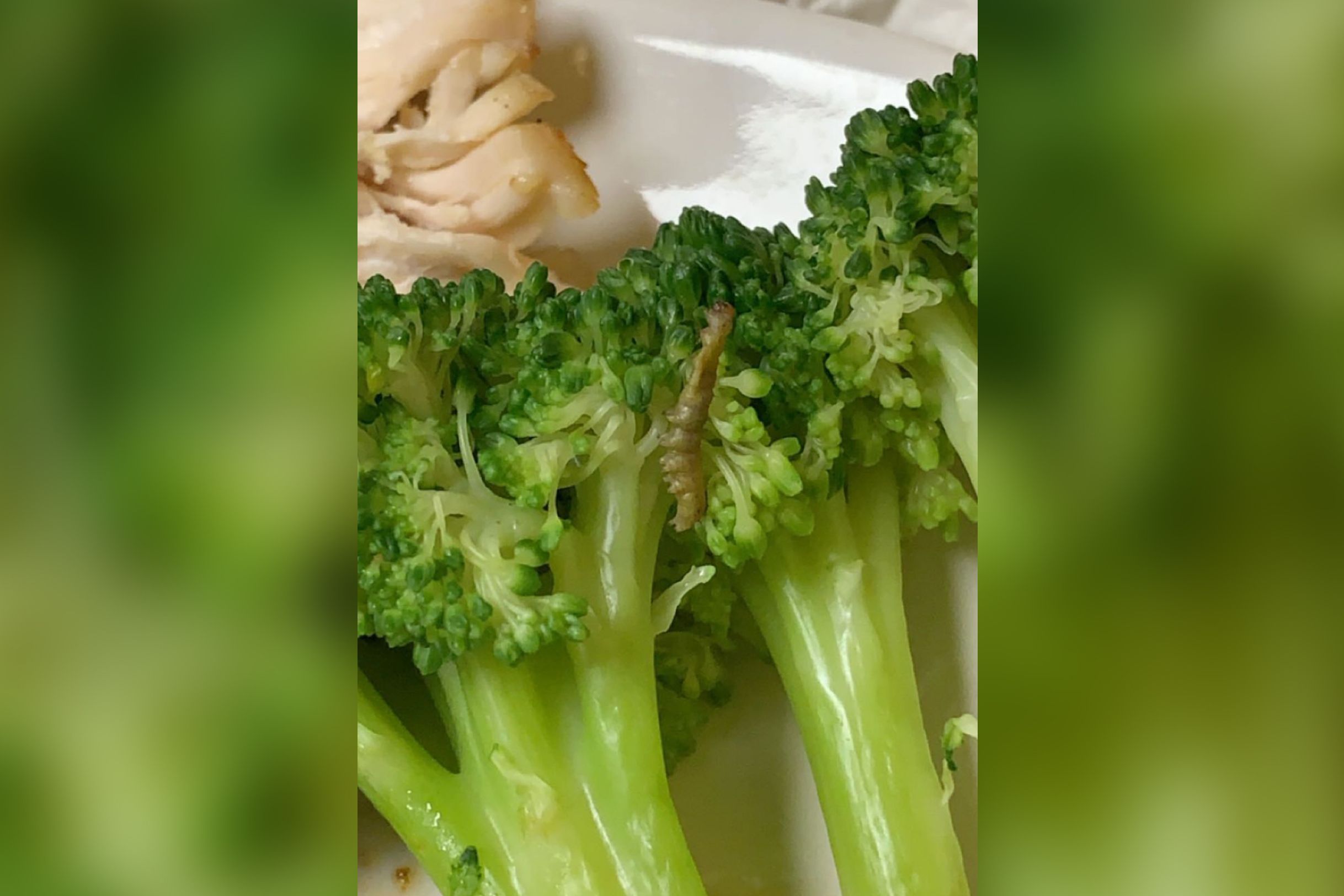 r/UMD is a hub for University of Maryland students on Reddit to share information about classes, memes, weird happenings on the campus — and, occasionally, unflattering pictures of dining hall food. From moldy bread to worm-infested fruit, there’s no telling what mystery ingredients — or inhabitants — you might find in your next meal. However, food safety isn’t just a concern in our dining halls. Recently, hummus from Moby Dick — which has an on-campus location — was linked to a cluster of salmonella infections. Among the nine individuals who contracted salmonella, five of them are part of this university’s community.

In the wake of various other food violations over the past year, it’s absurd that this university isn’t doing more to protect its students’ welfare. Dining halls and restaurants near this university should undergo more frequent and rigorous safety inspections, suffer greater consequences if they fail to meet minimum health standards and properly take responsibility for their shortcomings.

Despite the obvious health code violations presented on r/UMD, I have never once received an email from this university notifying me of any of these incidents, or even a vague announcement concerning potential risks of certain foods from the dining halls. Given the plethora of diseases worms and other parasites can carry, this university jeopardizes our health to avoid dealing with the issues.

Whether this is due to infrequent safety inspections or lack of a sufficient response, this university needs to be held accountable. If fully, or even partially, closing the dining halls is necessary, this university should compensate students who pay for a meal plan. No one should be paying upwards of $2,000 a semester to find worms in their food.

Restaurants on campus need to face similar consequences. Last semester, I visited Ten Ren’s Tea Time to grab one of my favorite guilty pleasures — a full plate of General Tso’s chicken. Unbeknownst to me, that restaurant would close down two weeks later “due to an excessive amount of mice activity observed within the store.” Droppings were observed throughout the establishment, including the food prep area.

The gross negligence that Ten Ren’s demonstrated — not just in continuing to prepare food despite mouse droppings being observed in “great abundance,” but also in the following days— is disturbing. Ten Ren’s never released a public announcement about the health hazards; I didn’t find out until The Diamondback released an article almost a month later.

According to Ten Ren’s Facebook page, it closed down following the county inspection for “kitchen technical issues,” which blatantly misrepresented the actual situation. Over the following weekend, Ten Ren’s posted that “Due to Kitchen Renovation and Spring Cleaning, we will be closed …We will miss everyone until Monday! Stay bubbly Tenreners❤.” Not only did the restaurant deceive its customers yet again, but it also had the audacity to add a heart emoji as if the situation wasn’t severe enough to warrant a serious response.

Food safety violations pervade our campus to the point that it’s almost ingrained into our culture. It’s alarming how desensitized we’ve become to the point that we joke about the disgusting things students find in their food. Restaurants and this university should be held accountable for their actions and punished more severely — whether it be a closure or a significant fine — to discourage them from adopting a nonchalant attitude towards our well-being.