College Park City Council elections are around the corner. Here’s a look at who’s running. 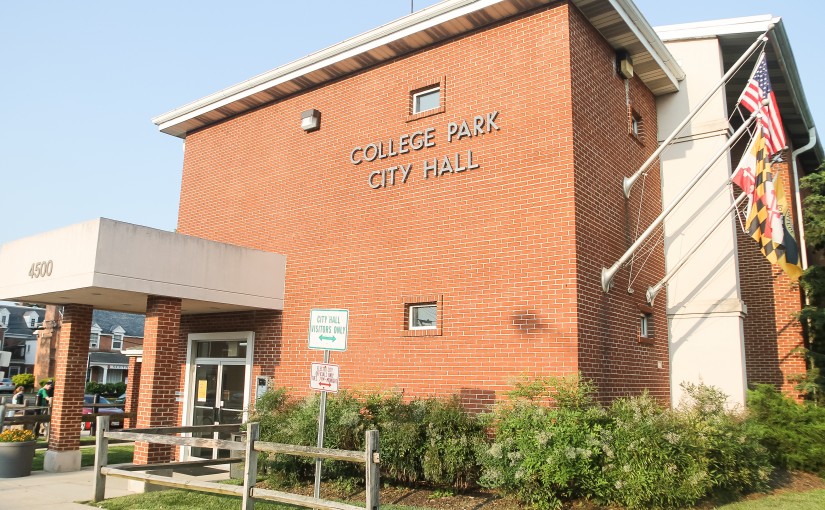 With the candidates for the upcoming College Park City Council elections finalized, the race is on.

Fourteen people are running for the council or mayor. There are two council member spots up for grabs in each of the four districts, and in one race — District 1 — the incumbents are uncontested for the Nov. 5 election day.

“Turnover is always good, but it has to be appropriate too. It has to be the right person to fill a spot, and the residents choose who that person is,” said District 2 council member P.J. Brennan.

The electoral landscape looked different two years ago. The city council’s 2017 election marked the second time in more than 20 years that the mayoral race and all district races were contested, with 21 candidates in the field.

That year, Mayor Patrick Wojahn pulled out his second win over three other candidates. This year, he’s up against two: Lalzarliani Malsawma — who ran for the seat in 2017 — and Nikesha Pancho.

Beyond the mayoral race, 11 candidates are vying for council member roles. Here’s what they had to say about the contests:

Campaigning is nothing new to Brennan, who is currently serving his third term. He’s competing against two other candidates this year — current District 2 council member Monroe Dennis and city resident Oscar Gregory.

Brennan says he’s been knocking on doors for the last four years, making sure that he is speaking to all of his neighbors and District 2 residents.

“It’s a great opportunity to talk to people about what their priorities are for the city and also what their concerns are,” Brennan said.

Dustyn Kujawa, who is also currently representing District 4, is the only council member not running for re-election.

While replacing Kujawa’s seat would be a change for the council, Brennan said, he doesn’t think it’ll be too big of a challenge for the body to adjust.

“The real challenge would occur if we had all of the seats — or a majority of the seats — turnover at the same time, because there is a steep learning curve to city politics,” Brennan said.

Meanwhile, District 1 council members Fazlul Kabir and Kate Kennedy are prepping for a pretty easy battle, as both of their races are uncontested.

“Personally, I’m excited, it makes my life a bit easier,” said Kennedy, who has been on the council for one term of two years.

But just because she is the only candidate vying for her seat, she noted, does not mean she has not still been participating in regular campaigning techniques, such as knocking on doors and talking to neighbors.

Kennedy added that the current term limit length could partly explain why she is running unopposed. Now, each member of the council serves two-year terms; a short time span between each election considering how long it takes to adjust to serving on the body, Kennedy said. Candidates may not want to deal with cramming so much learning and adjusting into two years.

On the ballot this year will be a referendum about whether the city council should double the term length for its members — a measure Kennedy supports.

“Having the opportunity to orient yourself and get yourself into the position over a four-year period is stronger for the community,” Kennedy said.

But District 4 candidate Emmanuel says he supports the continuation of two-year term limits.

“I think four years is too much. There is more accountability with two years,” Emmanuel said.

In the upcoming election, the city needs strong candidates, Brennan said — but it also needs people to vote.

In 2017, there were over 18,000 registered voters in College Park. Just over 14 percent of this number cast a ballot, according to voter statistics on the city’s website.

He pointed to Tuesday’s widely-criticized meeting as an example of how decisions the city council hands down have real consequences on students’ lives. On Tuesday, the council unanimously voted in favor of an ordinance barring “unruly social gatherings” from the city, even after many spoke out against the measure.

“Students should care about elections, they should want to vote local,” Alpert said. “All levels of politics matter: federal, state and city, so people should care, and I hope that they turn out to vote simply to do their civic responsibility.” 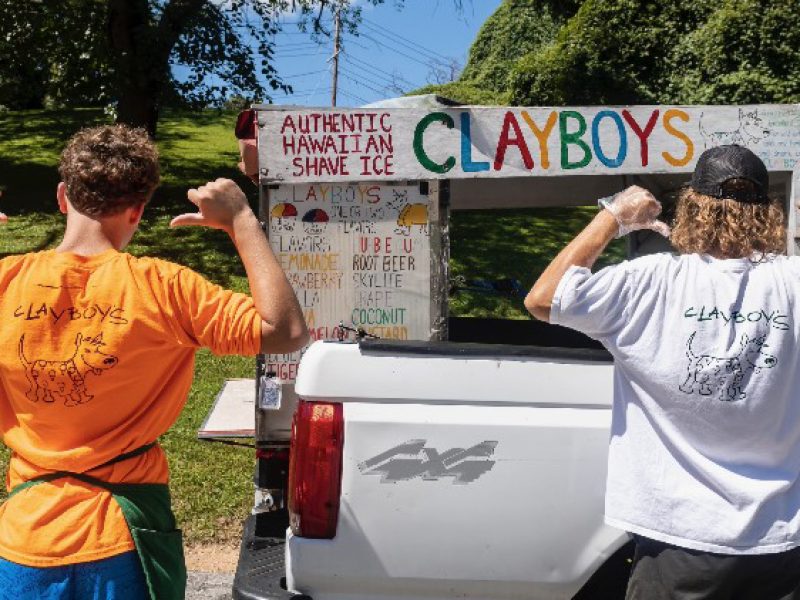