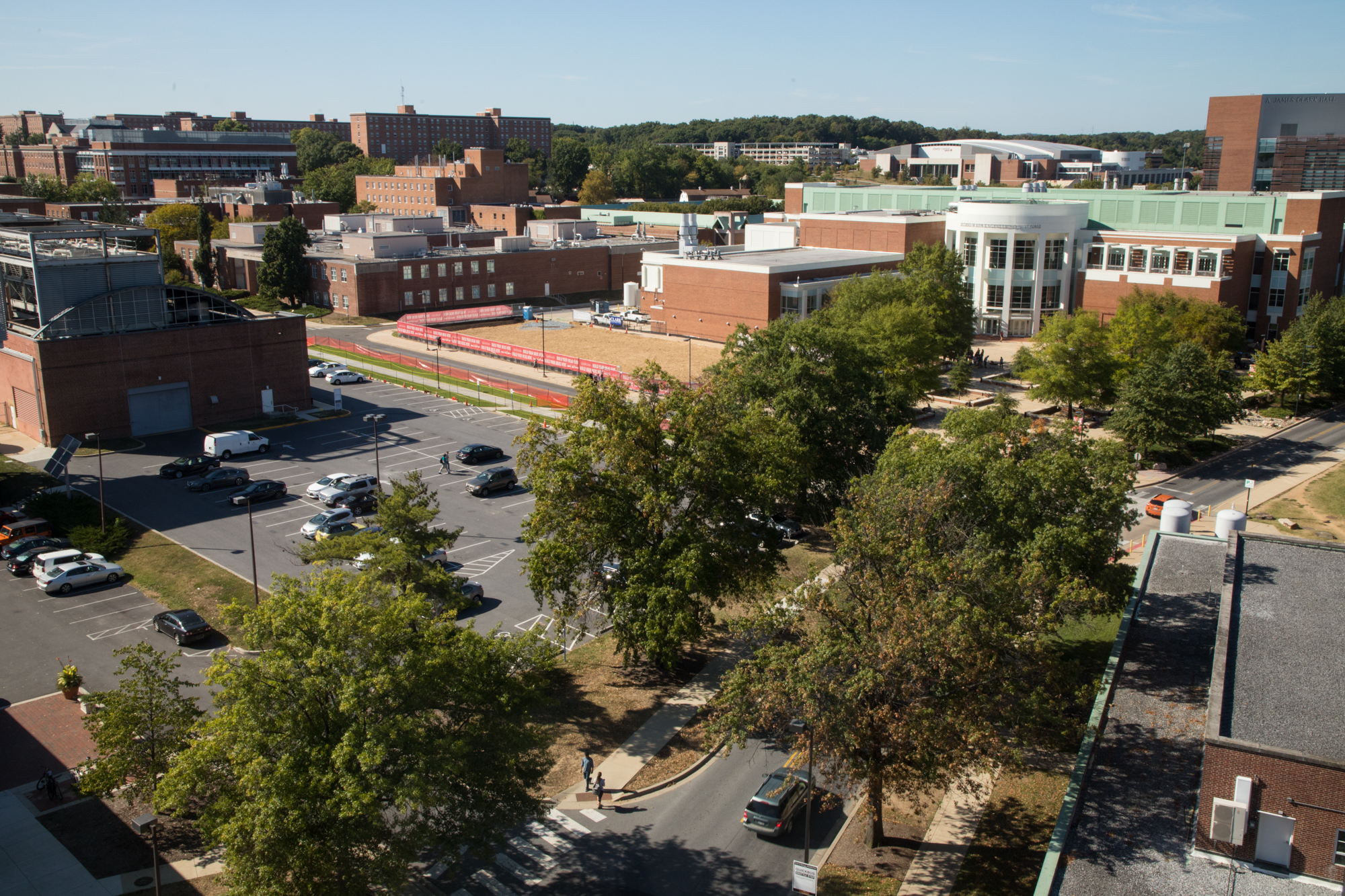 College Park's tree canopy has been on a decline since 2009. (Evan Kramer/The Diamondback)

After at least a decade of decline in the city’s tree cover, College Park officials are considering an ordinance that would make it harder for residents to fell trees on their property.

A city wide tree canopy report, published in April, showed the city’s foliage had been in decline since at least 2009. In response, College Park’s Tree and Landscape Board discussed requiring property owners who want to cut down trees on their land to acquire a permit, similar to laws in other local jurisdictions, city horticulturist Brenda Alexander said.

“I’m all about having a tree canopy and planting more trees, but I’m also of the mindset that if it’s your property, you should be able to do what you want, within reason,” said Toy, who lives in District 1.

The board is set to present the city council with initial recommendations on the ordinance in November, at which point council members will provide input on what the final legislation should look like.

The term “tree canopy” refers to “the layer of tree branches, stems and leaves that cover the ground when viewed from above,” according to the report, conducted by the SavATree Consulting Group, in collaboration with the University of Vermont Spatial Analysis Lab. Comparing imaging data from 2009, 2014 and 2018, the assessors found that College Park has lost 6 percent of its tree canopy in roughly the last nine years. And as of 2018, 38 percent of the city had a tree canopy, the report read.

The ordinance should strike “the right balance between preserving the tree canopy and protecting public safety and welfare,” said Patrick Wojahn, the city’s mayor.

“I hope that we can get that in place soon,” he said.

The report also included the University of Maryland’s campus, which lost trees due to construction projects like the Purple Line during that time. University officials said they would replenish the campus trees lost, and plant more new trees.

Alexander said much of the city tree loss is because of factors such as increased development, storm damage, insects and tree removal on private property.

So, controlling the number of trees removed on private land may be key to preserving the canopy; almost 42 percent of the city’s trees are planted on residential land, the report read.

As far as its canopy coverage is concerned, College Park is still in the green, given that the city is located within the highly-populated and urbanized Baltimore/Washington region, said SavATree consultant Mike Galvin. But that doesn’t mean the declining canopy isn’t cause for concern.

“The rate of change, I think, is a red flag,” said Galvin, who presented the assessment to the city council in April. “If that trend continues, it will significantly change conditions on the ground for the residents of College Park.”

Losing tree coverage in urban areas can make those areas hotter, and this might increase residents’ utility bills if they use cooling systems to make up for the lack of shade, Alexander said. That’s in addition to heat-related illness among vulnerable populations and people whose homes don’t have air conditioning, which could also become a significant concern, Galvin said.

Without as many trees to help with stormwater management, College Park might also experience more flooding during the rainy months, Alexander said. And in general, maintaining College Park’s tree canopy is important to the city’s livability and its aesthetics, she added.

“It would be very beneficial to try to maintain these treed, shady neighborhoods,” Alexander said. “They add a wonderful canopy and aspect to the different neighborhoods in this place.”