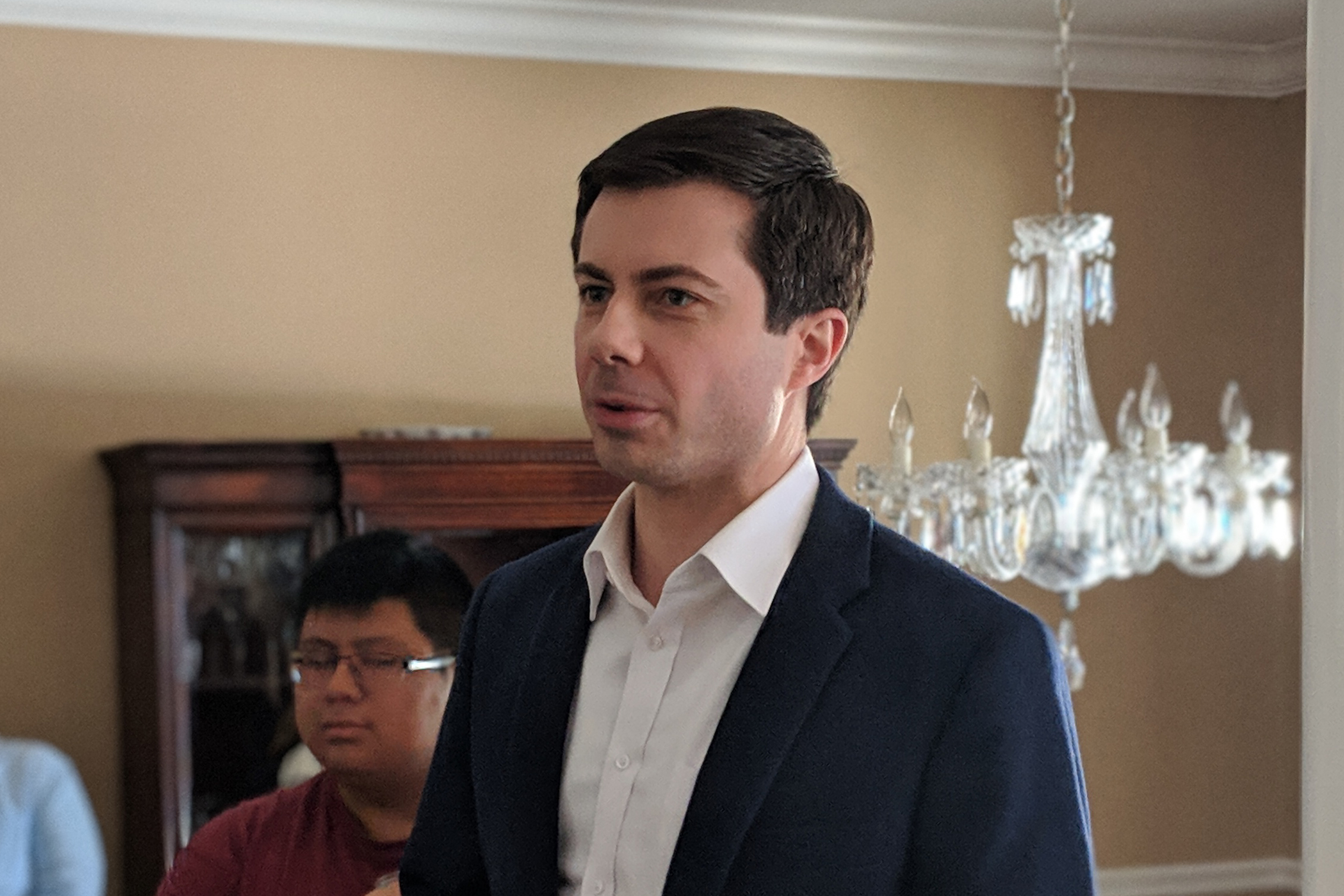 Buttigieg gave advice on how to incorporate a university into city politics, since both cities are college towns. Wojahn also sought advice on how a city with different ideas and neighborhoods could “come together on a common vision and common plan” — a challenge for him when he started as mayor.

Now, as Buttigieg — South Bend, Indiana’s mayor since 2012 — is running to be the Democratic nominee for president in 2020, Wojahn is returning the favor.

Wojahn joined over 50 mayors from across the United States in endorsing Buttigieg for president Sept. 18 in a guest opinion for USA Today entitled “For mayors, politics isn’t a blood sport: Why we need Pete Buttigieg in the White House.”

“As mayors, we understand that the local level of government is where things get done, and it takes a lot to be effective as a mayor,” Wojahn said. “We understand how challenging that can be and wanted to highlight jointly that we feel that somebody who’s done a good job as mayor is eminently qualified to lead the country.”

Wojahn and Buttigieg have kept in touch over the past few years. When Buttigieg held a July campaign event in Riverdale, Maryland, the two went out for beers.

A few mayors approached Wojahn at this January’s Conference of Mayors about the possibility of endorsing Buttigieg, Wojahn said. They began talking again about the endorsement at this summer’s conference.

He said Buttigieg struggles with a lack of name recognition, and showing support on Twitter “will help people understand who he is.”

Buttigieg’s campaign did not respond to a request for comment.

Wojahn added he’s been impressed with Buttigieg’s leadership of South Bend, which he calls “a good cross-section of America” because of its diversity and its location in the rust-belt.

“He’s thoughtful. He’s sensible. He has good experience in leading a community and running a government,” Wojahn said. “He certainly had some challenges in that regard, but he’s helped make South Bend a world where people of all different racial groups and ethnicities are being served well by the government.”

However, there are still some with doubts about the candidate.

Kush Kharod, a member of Terps for Bernie, said he thinks the joint endorsement is “great,” but he doesn’t support Buttigieg, who has accepted money from lobbyists and doesn’t support ‘Medicare for All.’

However, he qualified that any candidate would be better than the current administration.

“All of them are better than Donald Trump,” Kharod said. “We should all fall in line once we get that Democratic nominee.”