How did former Maryland players fare in NFL week three? 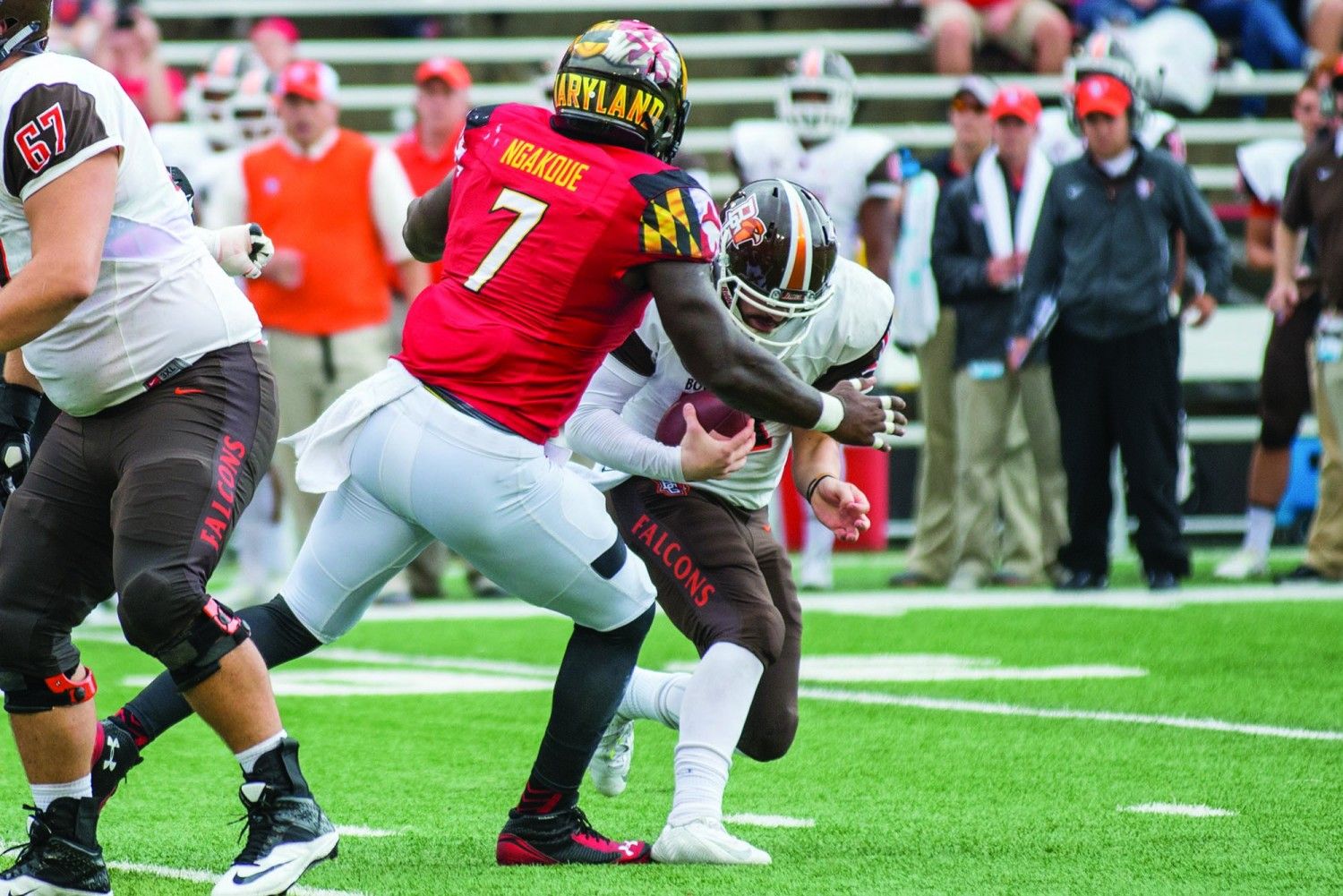 Week three of the NFL season once again featured contributions from many former Terps.

DJ Moore found the endzone for the first time this season, hauling in a 52-yard touchdown pass in the second quarter to give the Carolina Panther a 14-10 lead over the Arizona Cardinals just before halftime. The long score would be Moore’s only catch of the game, and the Panthers would win the game 38-20.

DJ gets his first touchdown of the year. He stays killing it pic.twitter.com/J4rTzdznAS

Darnell Savage Jr. had yet another strong game, this time against the Denver Broncos. Savage recorded his first career interception to go along with four solo tackles, an assisted tackle and a pass deflection in the Packers 27-16 win. Savage intercepted Broncos quarterback Joe Flacco late in the third quarter to end a drive near the red zone.

Look out NFL. There’s a ton more where this came from #SavageSzn pic.twitter.com/gILiG5oUca

Quinton Jefferson, who opened the season with two sacks in week one, had a quiet week three. He only recorded two total tackles in the Seahawks 33-27 loss to the New Orleans Saints.

Promoted to the backup running back role after the Detroit Lions released CJ Anderson, Johnson carried the ball four times for five yards in the Lions 27-24 win over the Philadelphia Eagles. He also recorded one catch but did not gain any yards.

Ngakoue was back in the lineup after missing week two with a hamstring injury. The fourth-year defensive end recorded two solo tackles and two assisted tackles in the Jacksonville Jaguars 20-7 win over the Tennessee Titans on Thursday night.

Josh Woods did not record any statistics in the Bears 31-15 win over the Redskins on Monday night.

Despite getting off to a hot start so far this season, Panthers LB Jermaine Carter Jr. did not record any statistics in the Panthers win.

Rookie defensive lineman Byron Cowart did not record any statistics in the New England Patriots 30-14 win over the New York Jets.

Cornerback J.C. Jackson also was held off of the stat sheet in the Patriots win over the Jets.