UMD’s most popular honors program is being restructured 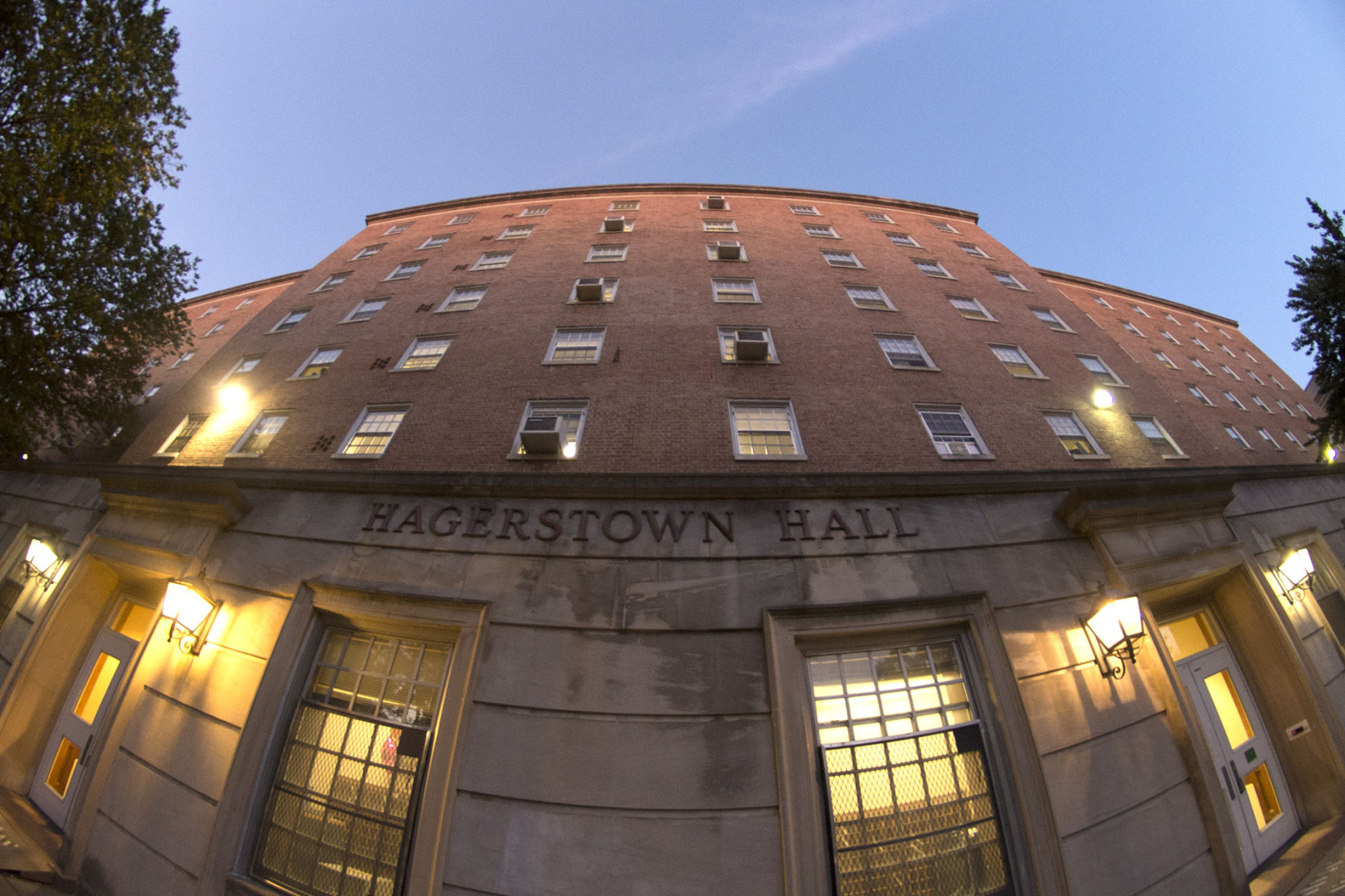 Hagerstown Hall on North Campus, one the residence halls with the highest occupancy of University Honors students. (File Photo)

University Honors, the most popular program in the University of Maryland’s Honors College, is beginning a multi-year transition next fall that will dramatically change its curriculum and structure.

The updates will include altering course offerings, allocating new faculty and setting aside new space on campus for the program’s students.

Unlike other honors programs — which focus on subjects like the humanities or life sciences — University Honors does not center around a specific topic. It’s the size of the other six honors programs combined, and it serves as a catch-all for students who want a more flexible experience.

But starting with next year’s freshman class, University Honors will no longer offer its traditional variety of unrelated, single-semester honors seminars. Instead, the program will ask students to pick their courses from “clusters” — sets of four different classes grouped together around a central theme.

Stephan Blatti, University Honors’ director, said the revamped program will also offer three “theory and practice tracks,” series made up of two classes that are centered on the same topic, but are taught by academic professors and field professionals who approach that topic from different perspectives.

It’s all part of an effort to give the program more cohesion and bring its students closer together, he said.

Some students, though, aren’t excited about the changes.

Kira Barrett, a senior journalism major, said one of the reasons she chose the University Honors program was for its flexibility. Adding structure to the program, she said, might take away the qualities that first attracted her to it.

While Blatti said the new program is designed to retain the flexibility Barrett enjoyed, undergraduate studies dean William Cohen said the revamp would mean University Honors would no longer feature the “freewheeling fluidity” it currently has.

And after students said they wanted more faculty interaction integrated into the program, University Honors will hire more full-time faculty devoted to the program, including 12 assistant clinical professors. Four of them have already been hired, Cohen said.

Cohen, Blatti and associate dean of undergraduate studies Cynthia Stevens all declined to comment on the expenses incurred by the transition project.

With a little less than a year before the revamp begins to take effect, Stevens said she still considers it “a work in progress.”

This month, students within the program received an email from Blatti urging them to join a University Honors Transition Council to provide their input on the program revamp. Most of the student feedback the department has received from current students has been positive, he said.

Though senior Morgan Grizzle — like every other current University Honors student — will not be affected by the changes, she is excited to see them take effect.

“When I heard about it I thought it was a really cool idea,” Grizzle, a university honors ambassador, said. “Because I like the flexibility of UH, but compared to the other programs, it feels like we don’t have structure.”