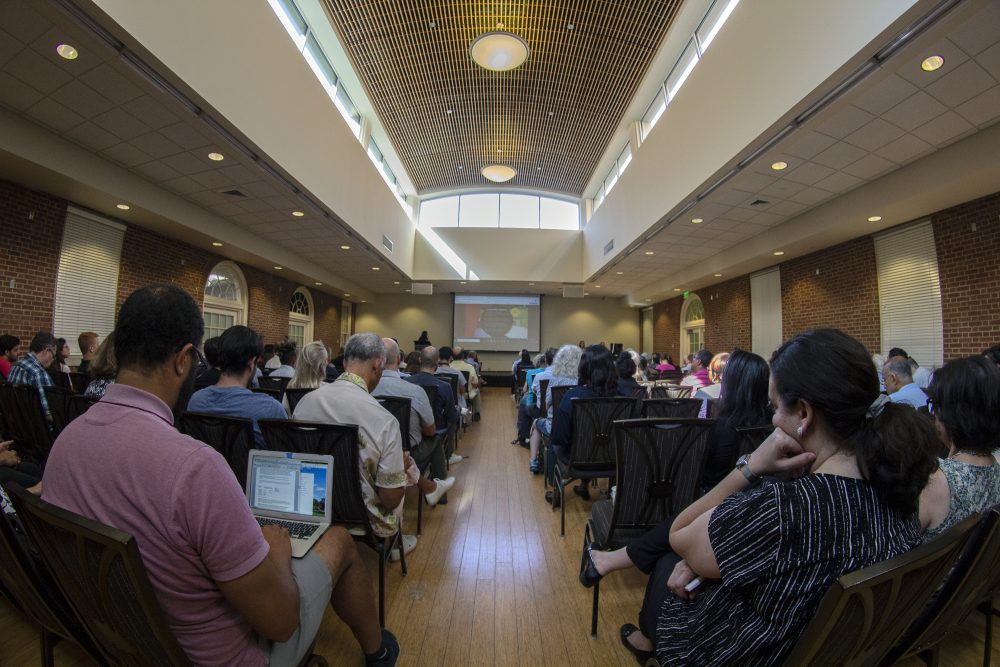 A new doctorate program could be coming to the University of Maryland’s public health school in fall 2020.

The 44-credit Doctorate of Public Health program — which anticipates a cohort of about 12 students from different areas of the department — would be a step above a master’s program for leaders in the field, according to a proposal by the Programs, Curricula and Courses Committee passed Thursday by the University Senate.

It passed with 103 in favor, 4 in opposition and 8 abstentions, and is now awaiting approval from university President Wallace Loh.

“The goal of the doctoral program is to develop health professionals competent in understanding the health needs of populations who are qualified to conduct and translate research to implement programs and policies aimed at improving the public’s health,” the proposal read.

Unlike the public health school’s existing PhD in public health, the new program would be more centered on practical application than research, meaning students would gain skills in designing, implementing and evaluating programs and policies in the public health field, according to the proposal.

“It is the one significant degree in public health that this school does not offer,” Robert S. Gold, the school’s educational innovation director, said.

Gold, who drafted the initial proposal for the program, said the department decided to include this program both because of student demand and nationwide need for more leaders in the field.

“The demand for leadership in public health is increasing in part because the largest percentage of leaders in public health organizations in practice settings are … likely to retire relatively shortly,” he said, explaining that most leaders in this field are part of the baby-boomer generation.

Masters student Meaza Belachew, who studies public health practice and policy, agreed with the need for the program. She said she would be interested in applying for it after she completes her current degree.

“I was looking at doctorate programs in public health and I honestly didn’t see a lot of options in the U.S.,” Belachew said. “It would be really great if [the university] could offer this.”


Similar to the new degree, her program is mostly online, which was necessary for her: she started working full time a few years ago. She thinks that a mostly online program would be a good fit for the proposed degree.

“It can be hard to take time off of work and manage work and go to school,” Belachew said. “It’s more feasible for people to get the resources they need.”

However, Shige Sakurai, the leadership initiatives director and LGBT Equity Center associate director, raised a question about the effort to build a diverse group of students for this program.

“Compared with the three pages about library resources, the proposal only has four sentences about diversity,” Sakurai said. “We might want to think about how diversity experts on campus are consulted when proposals are put together.”