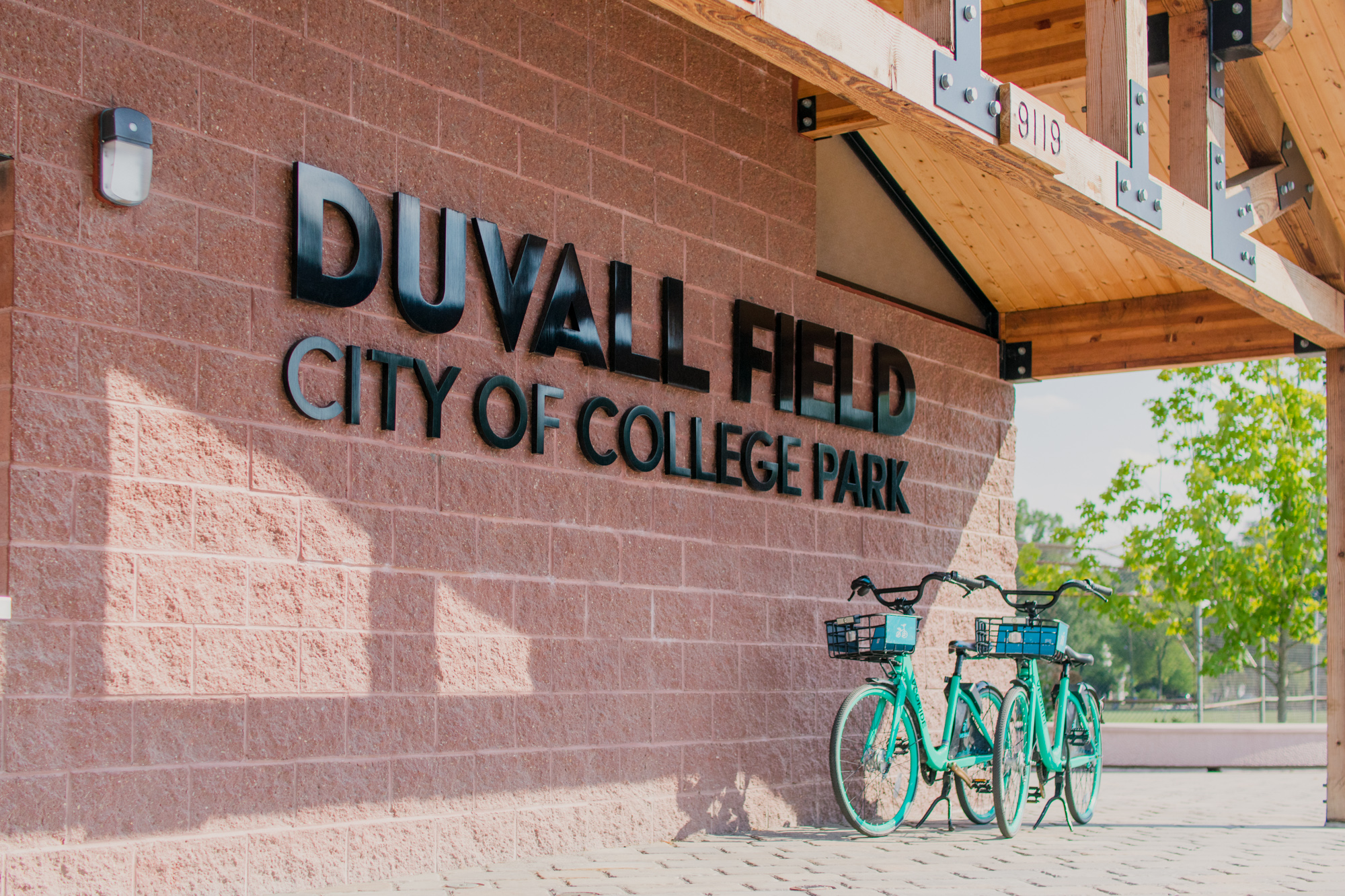 Dave Olfky has lived in College Park for more than 50 years. He’s coached soccer for 26 of them, mostly using Duvall Field to train the Boys and Girls’ Club soccer team.

He coached his own kids, and now that they’ve grown up, he has a new team of youth charges. He loves the job — but he said he would quit if the park’s existing grass is replaced with artificial turf.

And Olfky is not alone in his disapproval. Community concerns about the possible installation of artificial turf at the park have spurred the city planning department to halt construction until further research is done.

Situated along Rhode Island Avenue near Davis Hall, Duvall Field has been a fixture in the community for decades. It currently features natural grass throughout its seven acres. Last year, as part of the park’s ongoing renovations, the city hired consultant GreenPlay, LLC to help plan further developments.

After conducting several focus groups with citizens and city officials earlier this year, GreenPlay consultant Tom Diehl issued a conceptual plan for the field’s redesign, along with several recommendations — one of which is to replace the grass currently covering Duvall’s multi-use sports field with artificial turf.

“If the city spends a lot of money and makes beautiful grass, and then uses it to the extent that they want to use it, it will not — in our opinion — be able to get the rest and maintenance that it needs to stay beautiful grass,” Diehl said. “You really don’t wear out synthetic turf. You can play on it repeatedly, and the condition will be the same.”

But replacing the grass with synthetic turf would create “miserable” conditions for athletes, Olfky said. According to a study by Penn State University, turf fields can reach up to 170 degrees in summer conditions.

“I guarantee you, as hot as it was this summer, that surface — for anyone under five feet — would have been unplayable. The closer to the ground you are, that stuff just radiates up,” Olfky said. “I just don’t see the benefit.”

He said he’s gathered close to 500 signatures from other community members opposed to the change.

The pushback has prompted the city to commission a group of University of Maryland environmental science and policy students to study the issue as a capstone project, city planning director Terry Schum said — and to pause renovation efforts until their research is complete.

University professor Mark Carroll, who has taught multiple plant sciences courses at the university and holds a doctorate in turfgrass science, is teaching the capstone.

Carroll said the seven students working on the capstone will take a deep dive into the economic, environmental and player safety, and concerns associated with three types of field: native soil, engineered soil and artificial infill. And at the city’s behest, students will not consider the community’s opinions in their research, since it’s supposed to be based on scholarly information.

The council is technically within its rights to proceed before the student’s findings are in, Schum said, but she hasn’t seen any indication that will happen. Students will analyze the costs and benefits of each plan and present their initial findings to the city’s planning staff and Board of Public Works. After these steps, they will give their final report to the City Council in early December.

“I think that the recommendation they come up with is going to be an unbiased one,” Carroll said.

In addition to the heat, some community members have concerns about the turf’s cost — which District 1 councilman Fazlul Kabir said would be more than $1 million — and environmental impact.

“Who is — in this city — going to go put this stuff out on eBay to sell it?” Olfky said. “This stuff’s gonna end up in a landfill, and that’s not a little bit of landfill.”

Visioning and planning costs for the renovation have already amounted to $29,999, while the construction of the new concession building and plaza cost another $1.2 million. Based on the estimates, the remaining renovations would cost another $5.5 million — a price Kabir said he would like to see lowered.

While nixing the artificial turf might bring down immediate renovation expenses, though, a natural grass field may end up costing more due to the maintenance it requires, said District 1 Councilwoman Kate Kennedy.

All things considered, the field’s renovations are not expected to finish for another year and a half, Schum said.

At the end of it all, it’s not just logic for Olfky; emotion is involved. Aside from the science and mathematical calculations, he said, changing the landscape of Duvall Field would change the neighborhood’s dynamic for the worse.