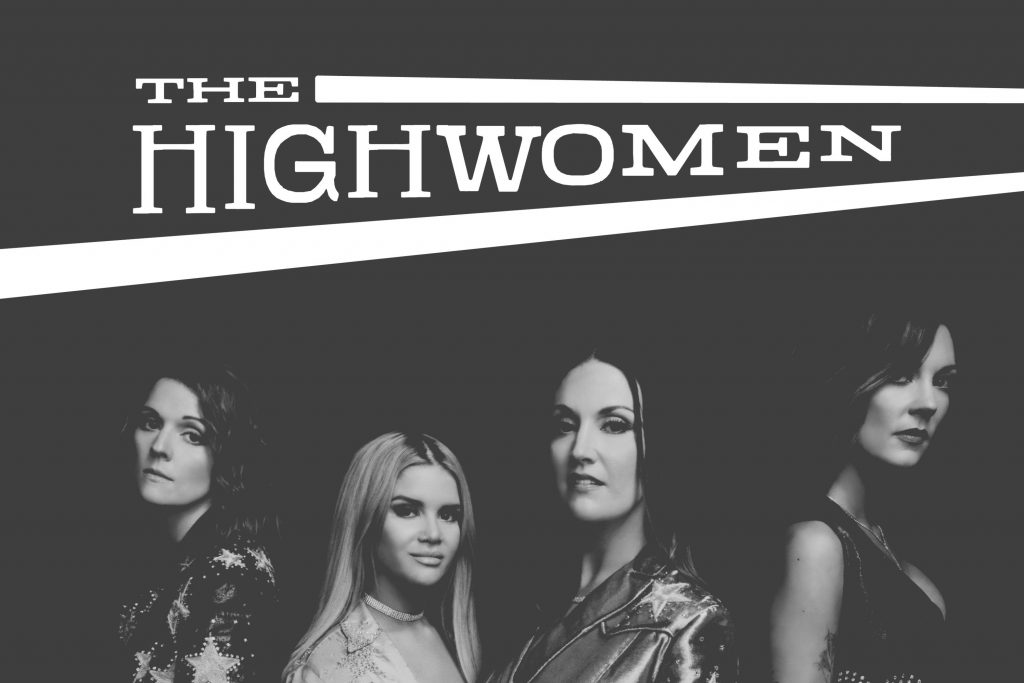 The Highwomen released their debut, self-titled album on Friday, September 6 (Photo via @TheHighwomen on Twitter).

If you’re a fan of country music, fantastic writing or talented women, boy, do I have a treat for you.

I can’t remember the last time I listened to an all-woman country “supergroup,” but it sure makes me wonder where they’ve been my whole life. And at long last, they’ve arrived to defeat any slander against country music and to uplift anyone who listens: They are The Highwomen.

Composed of Brandi Carlile, Maren Morris, Natalie Hemby and Amanda Shires, The Highwomen dropped their self-titled debut album on Friday — and it’s a 12-track, zero-skip delight from start to finish. Pro-tip: Listening from the first track to last without shuffling is the best way to enjoy this record.

The variety in voices and styles creates a lovely marriage that sounds like adding ingredients to the batter of the best cake you will ever eat.

Whether you listen to all, just one or none of these women in their solo efforts, this group project will make you a fan of any and all of them.

Their masthead of sorts is the first track, fittingly titled “Highwomen.” Featuring guest vocals from Sheryl Crow and Yola, this is a proper introduction to each of the Highwomen’s alter egos.

Their anthem for female greatness, “Redesigning Women,” includes some fine-tuned, whip-sharp lyrics, specifically in the opening verse: “Working hard to look good ‘til we die/ A critical reason there’s a population, raising eyebrows and a new generation.”

Another immediate showstopper is “Loose Change,” where the Highwomen declare they’re done being treated like coins. How could any man treat these women as such, when they are clearly million dollar bills, at the least.

They tackle a wide array of mature themes from serious and silly standpoints alike. Although they sing about the intimacy and love that comes with raising a child on the slow, folk tune “My Only Child,” don’t get these ladies wrong. On the quick-paced, finger-snappin’ ditty “My Name Can’t Be Mama,” they let you know they aren’t all ready for the tribulations and responsibilities that come with motherhood.

The slow-build ballad “Crowded Table” features some of the best vocals on the album, as they croon over their desire to have a large, healthy, happy family someday. But again, the dichotomy appears again on “Don’t Call Me,” as they’re still young enough to have to shoo away gaggles of men on the tune that sounds straight out of a 21st-century take on a western film.

If it takes a bit to convince you of the angelic spirits of these women, you’ll be converted to their religion through “Heaven Is A Honky Tonk,” their take on the spiritual Ray LaMontagne song.

The Highwomen have not only paved a brand new road for themselves, but they also got to the end of it, climbed the mountain and planted their flag right on top of it. This album is an utter pleasure to listen to as the perfect gift to both country music and to womanhood.