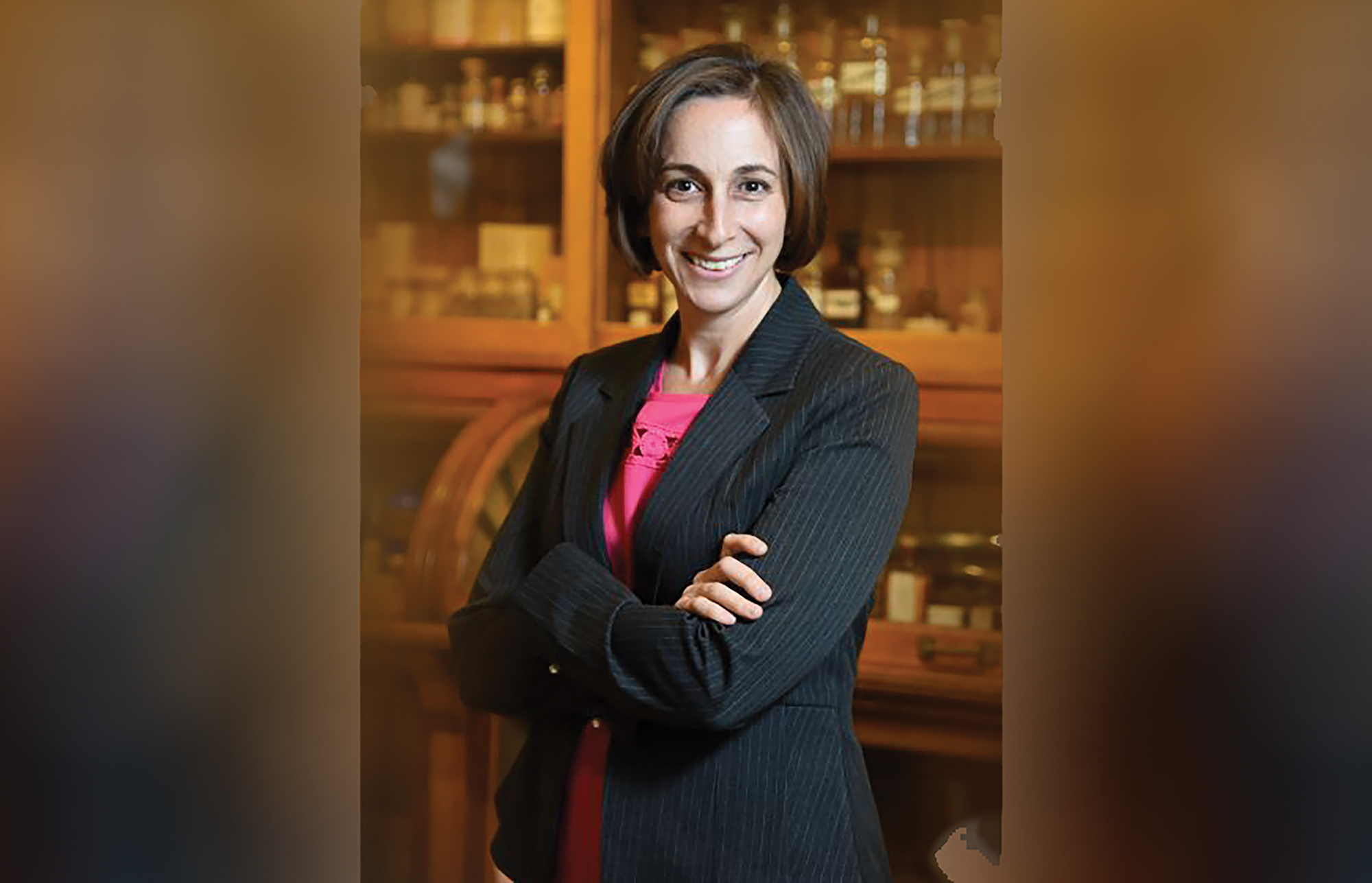 Out of the 140 companies they have looked into so far, the system’s “Momentum Fund” — a $10 million fund established by the Board of Regents providing funding for technology that comes out of any USM affiliate — chose Gemstone Biotherapeutics as one of their investment recipients.

The company develops products for scar-free skin regeneration after dermatological surgeries and is run by Maryland graduate and CEO Emily English.

“Gemstone’s platform of technologies is targeting a growing market in a field where advancement has remained largely stagnant for the past few decades,” said Claire Broido Johnson, managing director of the fund. “In supporting this startup we’re investing in entrepreneurship in Maryland and the future of healthcare.”

Gemstone Biotherapeutics’ product is a solid, Jell-O-like substance that’s applied to the skin and could help heal wounds that go as deep as the dermis — the layer that contains connective tissue, sweat glands and hair follicles.

It also has the potential to be used for injuries, English said.

Healing wounds without any scarring is difficult, says Dr. Thomas Hornyak, the chairman of the department of dermatology for the University of Maryland’s medical school. Even a skin biopsy can disrupt the dermis, and scarring is inherent to that healing process, he said.

“It’s really impossible at this point, in my opinion, to have a scarless wound,” Hornyak said. “Effective wound healing certainly remains in the area of unmet medical need.”

Though the product is based on research from Professor Sharon Gerecht at Johns Hopkins University, English has led the company since 2017, allowing them to qualify, she said.

“My [bachelor’s] degree in chemistry at Maryland is undoubtedly the foundation for my entire career at this point,” English said. “I loved it.”

Philip DeShong, English’s research mentor as an undergraduate, remembered her maturity and enthusiasm in his lab.

“It was very clear from the beginning that she had a good idea of who she was,” he said. “She was the equivalent of a second or third year graduate student by the end of her senior year.”

Gemstone is the seventh company that the fund has invested in, with an eighth scheduled to be announced in the next few weeks, Johnson said.

The fund, established in 2016, can be awarded to a company or project affiliated with students, faculty or other personnel from any of the 11 USM universities or their research banks.

“The intention is to try to grow the entrepreneurial community at USM and the state of Maryland,” Johnson said. “We’re getting more companies that are growing here, building here, staying here.”

The company is currently running their first clinical study on people, and hopes to next clear regulatory hurdles to get their product out into test markets in the next two years, English said.

She added that fund’s investment will go towards these efforts, as well as establishing manufacturing capabilities — key milestones to hit.

English remembers that she joined the team because it really felt like she could make a difference, she said.

“That’s a pretty exciting opportunity that doesn’t come along very often in your career — when a technology kind of grabs your imagination a bit,” English said. “I felt like I had to be a part of it.”