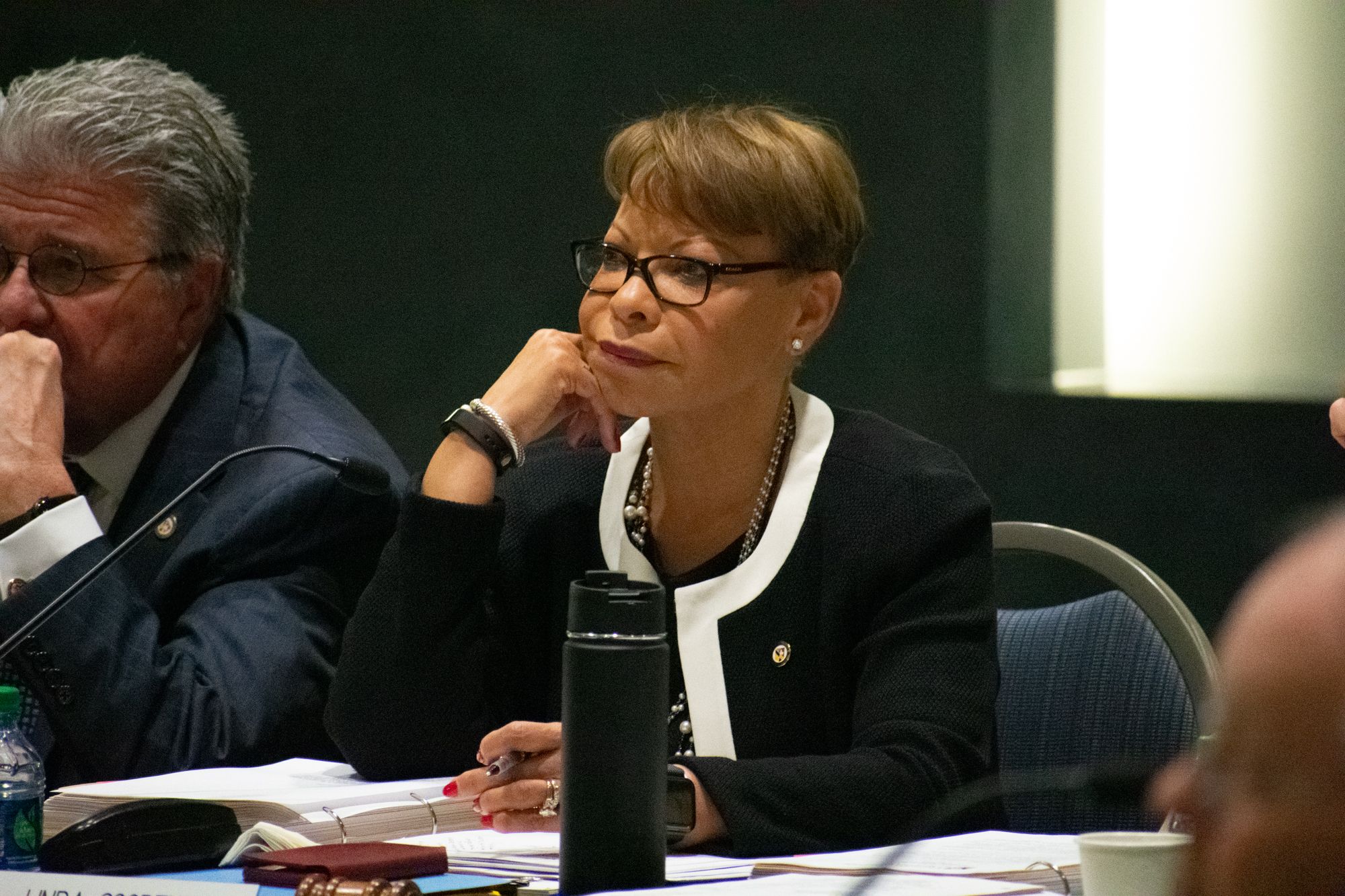 The Board of Regents announced Friday the five people who will review the College Park campus response to the outbreak of adenovirus, following Gov. Larry Hogan’s call for such an investigation at the end of May.

Olivia Paregol, a freshman criminology and criminal justice major, died Nov. 18 from complications of adenovirus. The university first became aware of a case of adenovirus more than two weeks prior on Nov. 1, after which the disease began to spread around campus — affecting 41 students before the start of the spring 2019 semester and rising to 45 in May.

The group participating in the probe — the third investigation into the university in recent months — is composed of Melanie Bernitz, Timothy Duffy, Tara Palmore, Laura Herrera Scott and E. Mitchell Swann, all of whom have some form of expertise in infectious diseases, public health, communications or facilities management, a University System of Maryland news release read.

They are tasked with identifying accepted protocols and examining how well this university handled the situation, the school’s coordination with hospitals and public health agencies, developing an in-depth timeline of the chain of events and providing recommendations, among other objectives.

“No element of this management effort is more paramount than the health, wellness and safety of our students, faculty and staff. This is our number one priority,” Board of Regents Chairwoman Linda Gooden wrote in the release. “Every aspect of the teaching, research and service mission of our system and institutions flows from providing an open, safe and healthy learning environment.”

The university system’s release is careful to mention the group “will not assess any current or potential legal claims.” In May, the Paregol family took steps to sue the university for its response to the virus and the proliferation of mold on campus.

The university has defended its response to the outbreak. David McBride, director of the University Health Center, told the Post the response was in line with guidance from the Centers for Disease Control and Prevention, and university President Wallace Loh expressed the university acted in an “appropriate and timely” manner in a May campuswide email.

In May, the Washington Post reported the university had weighed telling students who had compromised immune systems and residents of the mold-laden Elkton Hall about the outbreak, and opted against it — instead waiting 18 days to let students know the virus was on campus.

Officials took renewed interest in the matter after the Post’s report came out; Gooden said the board would investigate the matter the day after Hogan’s request.

The university system expects the review to be complete by early October, at which point a report will be given to the regents “soon thereafter,” the release read.

After the regents receive the report, the general public will be able to access it, according to the release.