UMD’s affinity for Pepsi and Amazon is just embarrassing 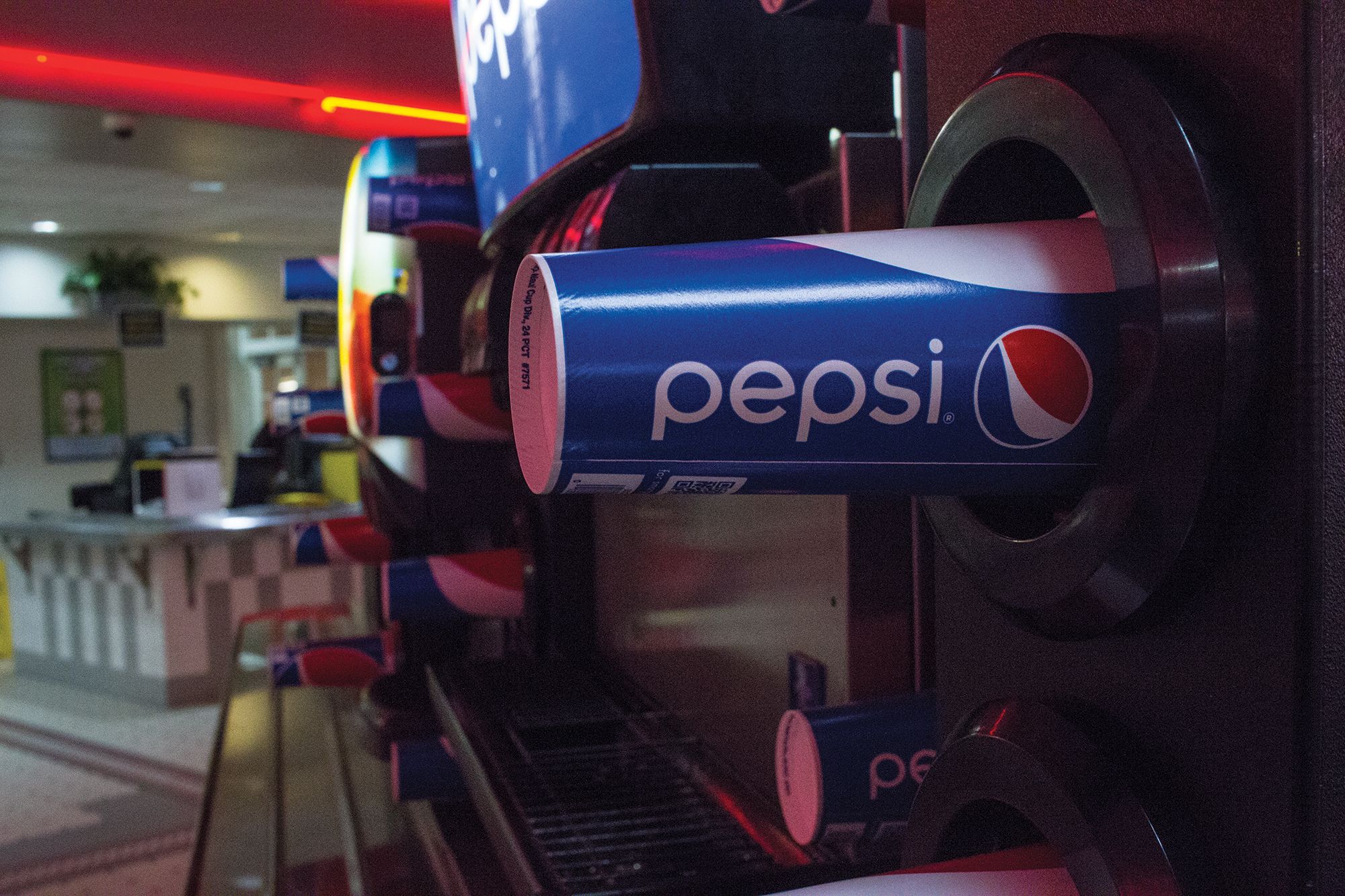 As decent, right-minded people, we can all agree that “Fear the Turtle” is a far better university slogan for the University of Maryland than “Fearless Ideas.” Instead of being self-serious, “Fear the Turtle” is charming and a bit tongue-in-cheek. After all, the turtle (or, more precisely, the diamondback terrapin) is not typically the most terrifying of animals. That’s why it’s so remarkable that we, the university community — the “turtle,” as it were — can sometimes be quite fearsome. It takes significant heart and smarts for a such a humble animal to reach these heights.

But remaining a turtle worth fearing requires constant vigilance. Any old tiger or lion can stay scary without lifting a paw, but for us, it just isn’t that easy. This is why we must frequently reflect on our behavior and ask ourselves the question: Are these the actions of a fearsome turtle?

Take two recent events, for example. Just over two weeks ago, university officials announced that, after Amazon rejected College Park as a location for its second headquarters, they were going to chase the retail behemoth into Virginia. Our new “Discovery Center” will host lectures and symposiums at the heart of HQ2, hopefully facilitating opportunities for students to work for a company that scares its blue collar employees into forgoing bathroom breaks.

Also at the beginning of this school year, the Office of the Vice President for Student Affairs sent a bizarre email — similar versions of which have been sent out before — reminding colleagues this university is a Pepsi campus, “which means that any and all beverages provided or served on campus property must be manufactured or distributed by Pepsi.” The email goes on to list several of the beverages that are “approved” to be provided or served.

These, it must be admitted, are not the actions of a fearsome turtle. It’s the behavior of a dejected turtle, a degraded turtle, a turtle with its tail between its legs. This university’s relationships with giant corporations are many things — obsequious, immoral — but they’re also just deeply embarrassing. Our city got rejected by Amazon but we continue to chase it across state lines. And we enact bizarre dictates over the beverages served on campus because PepsiCo occasionally throws us some cash.

Embarrassment is a defining experience of the neoliberal university. Specifically, this is embarrassment at what we must face to win the beneficence of private interests. Companies that operate entirely counter to the public interest receive deference from nominally public universities. This is true in the case of Amazon, which monopolizes online retail while treating its workers horribly, and in the case of PepsiCo, which allowed mass swaths of rainforest to be torn down for palm oil plantations.

While I doubt this university’s leaders have much problem with the current state of affairs, the political economy of contemporary higher education funding does put administrators in a bind. Even the most public-minded university president would run up against the fact that their institution simply doesn’t receive enough state money to function, much less do ambitious, fearless things. And so, they turn to rich individuals and mega-corporations for supplementary funding. Often, private cash goes to frivolous vanity projects — the Cole Field House, for example. But sometimes it meets real needs, such as when PepsiCo donated $5 million to help the counseling center bring on more staff.

The irony of the situation is that private capital, upon which we now rely for funding, is the economic force most responsible for public higher education austerity in the first place. We need the funding of rich people and big companies because rich people and big companies embarked on a long, successful campaign to shrink the size of government. As I’ve written before, private capital is a short-term solution to, and the long-term cause of, the public university’s funding woes.

Wouldn’t it be so much less embarrassing if we were a truly public university? We would have both the resources and the autonomy to operate in the interest of the direct campus community, our state and the entire globe. Private interests would be subordinated to our interests. Now, that kind of turtle would strike fear into the hearts of all who see it.

Making this university public again requires a broad movement against higher education austerity, composed of students, parents, staff, alumni and, yes, even administrators, all pushing the state to dramatically increase our funding. Such an effort is the only thing capable of breaking our reliance on corporate cash and guaranteeing us the right to distribute whatever beverages we please.