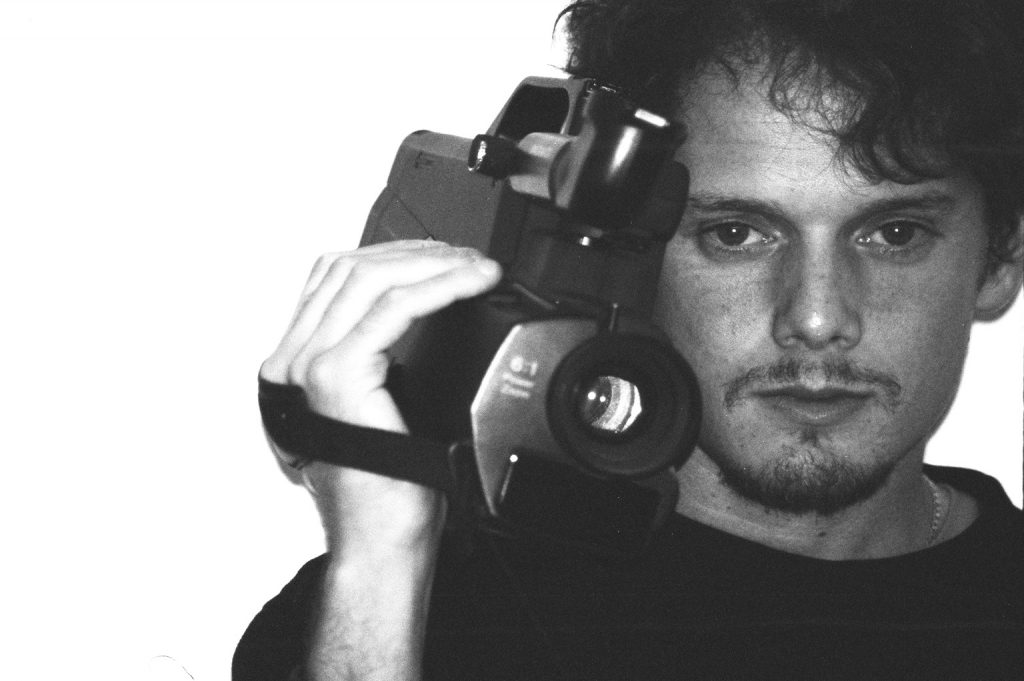 The documentary 'Love, Antosha' details the life of actor Anton Yelchin (pictured), who died in 2016 (Photo provided by Sunshine Sachs).

Love, Antosha, a 2019 documentary directed by Garret Price, illuminates actor Anton Yelchin, who died in 2016 at age 27. You might not know the name, but after looking at his filmography, it becomes clear he’s snuck his way into movies and TV shows you know and love.

Between his role as Pavel Chekov in Star Trek, his voicing of Clumsy Smurf and his cameos in Curb Your Enthusiasm and Criminal Minds, you’re bound to have seen him somewhere. My personal favorite is Charlie Bartlett, in which Yelchin plays the titular role. When I was younger, I would rewatch this one scene, laughing until tears streamed from my face. But I had forgotten all about it — until I watched Love, Antosha.

With complete immersion into Yelchin’s life, the filmmakers perfectly weave together many different elements. The first part of the movie was created from home videos and interviews with Yelchin’s parents, Irina and Victor. The love they exude for their son is unrelenting and helps hold the film together as it goes on.

[Read more: Review: ‘Good Boys’ is a heart-achingly funny look into growing up]

On top of that, the film includes clips from past interviews with Yelchin, giving the movie a very present feel, as if he were still alive and being interviewed specifically for this. Similarly, Price uses quotes from Yelchin’s journals and scripts, voiced by Nicolas Cage, to show us the inner workings of his mind.

As a child, Yelchin was quick-witted and funny. Half of his home videos are of monologues he improvised or short films he wrote and acted in. From a young age, it was clear that he was an artist whose creativity would help him succeed.

The film moves chronologically — Yelchin grows up in front of your eyes, becoming a more mature and focused actor. He becomes a real student of his craft, taking notes on each movie he watches, detailing things like the masculinity of the main character or the elements of film.

On top of that, it was truly incredible watching stars — actors and directors alike — come together to commend Yelchin’s character and personality. The film included Hollywood royalty such as Willem Dafoe, Kristen Stewart, Jennifer Lawrence, Chris Pine, Frank Langella, John Cho, Zoe Saldana, J.J. Abrams and Jodie Foster, just to name a few — a true testament to Yelchin’s lasting impact on everyone he met.

[Read more: Review: ‘The Last Black Man in San Francisco’ is a love story between a man and his home]

And it’s not hard to believe all these people truly appreciated Yelchin. I immediately fell in love with the footage of him as a child — exuberant, thoughtful and so extremely loving of his parents. Even his oddities, like a weird photography phase where he would get models off Craigslist and push the boundaries of art, didn’t drive people away. There is a very clear understanding that he was a creator, and anything he touched could turn to magic.

It’s amazing to think that everything the film explored about Yelchin happened in the all-too-short span of 27 years. Having cystic fibrosis, Yelchin and those surrounding him were aware that he may not live a long life. But to die by what many called a freak accident — getting pinned between a car and a fence, leaving him unable to breathe — makes you wonder what else could have been accomplished in his lifetime.