Review: ‘The Last Black Man in San Francisco’ is a love story between a man and his home 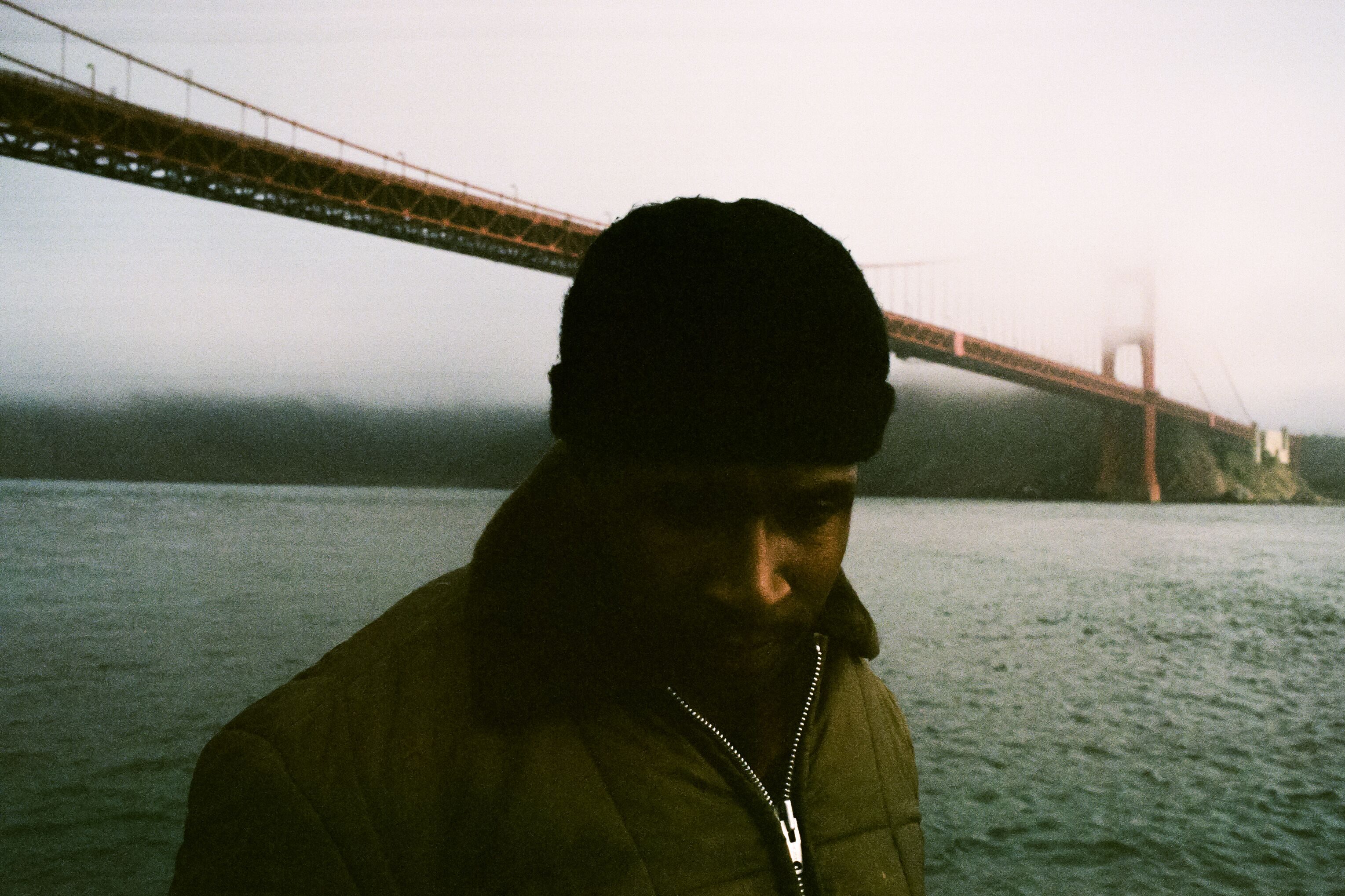 Jimmie Fails of 'The Last Black Man in San Francisco' stands in front of the Golden Gate Bridge (Photo by Adam Newport-Berra/Courtesy of A24).

For college kids, the feeling of your hometown changing is real. Every time I come back from school, things seem a little different — historic buildings get torn down, local food spots close and new construction pops up. As you voluntarily spend less and less time at home, it’ll naturally become less and less familiar.

But imagine you never went away. You stayed home, and watched every day as the place you love rapidly disappeared. And then, against your will, you’re edged out — all for the sake of “innovation.” This is the story of The Last Black Man in San Francisco.

The film follows Jimmie Fails, portrayed by the actor of the same name, fighting to save a beautiful Victorian-style house that has been in his family for generations. While not a biopic, the film is partly based on Fails’ life.

It opens with Jimmie and his best friend Montgomery (Jonathan Majors) breaking into the house, now occupied by a middle-aged white couple, to paint and maintain the gardens. Jimmie’s love for the house is so absolute that he begs a banker at one point to give him the worst possible interest rate on a loan so he can have a shot at buying it back.

In an interview with The Diamondback, Fails and director Joe Talbot said they started on the project five years ago. The childhood best friends, who grew up in the city, put out a concept trailer that resonated with people worldwide. Since then, the film took home two awards at Sundance, and received the backing of Brad Pitt’s Plan B production team, as well as A24, the production team behind Moonlight and Lady Bird, who joined in as distributors.

The title The Last Black Man in San Francisco is meant to get your attention, and point out the notability of the declining black population in the city. Data from the 2010 Census showed black people made up about 6% of the city’s population — less than half what it was in the 1980’s. With the cost of living rising to exorbitant levels, the city is becoming more and more exclusive and difficult to live in.

Last Black Man exists within this complicated, gentrified world, presenting a nuanced look at young black men, instead of painting them with the same broad strokes that many movies tend to use. It shows the audience two sensitive men who care about art, architecture and are unafraid to express their emotions despite the pressure they feel to keep them bottled up.

Tichina Arnold, who plays Jimmie’s aunt Wanda, discussed this idea in an interview with The Diamondback.

“I feel it is important to have more of a balance — showing black men it is okay to be vulnerable and human and express your black man charm and you still can be the same cool, bad motherfucker that you’re trying to be,” Morgan told The Diamondback.

San Francisco gave the world Sly and the Family Stone as well as Rolling Stone magazine. It’d be impossible to tell a proper story of the city without the right music. Thankfully, Joe Talbot and his team oblige us. The score is phenomenal and the repeated piano chords stick with you after the film ends. Scott McKenzie’s famous 1967 song “San Francisco (Be Sure to Wear Flowers in Your Hair)” is heard late in the film, coming from the booming voice of a street performer.

The cinematography in Last Black Man is the best of any A24 film to date. There are beautiful tracking shots of Jimmie skateboarding, long-range zoom outs showing the massive nature of the hills and slow-motion pans of San Francisco residents staring straight down the barrel of the camera. At times, it feels more like a music video than a movie, but is quickly readjusted with Wes Anderson-esque centered close-ups.

The audience sees San Francisco through Jimmie’s eyes — as a beautiful and historic place. But Talbot said it’s meant to show more than just the city’s beauty.

“[San Francisco] is not just aesthetically pretty, there are people there that are interesting and are these true originals,” Talbot said. “The places [Jimmie] passes — the Victorians, the parks, the occasional naked man — those are, in a way, a small part of what we love about San Francisco.”

While it wants to show you why long-time residents love the Bay Area, Last Black Man also portrays how the city is losing its true culture as a result of the massive housing demand and tech boom. All the little details — the acai bowl food truck, Segway tours and millennials day drinking on a streetcar — show audience members the new, Silicon Valley-influenced San Francisco.

Sitting down with Talbot and Fails, you can feel the palpable love they have for their home — the San Francisco Giants hat permanently perched atop Talbot’s head (“It’s surgically attached,” Fails said) is a reminder. But don’t feel left out if you’ve never made it to the Fog City, because the creators want everyone to take lessons from it.

“Last Black Man is specific to San Francisco because the black population is declining,” Fails said. “[The movie] should be relatable to anyone who is in their hometown and they feel like an outsider, they feel like they’re losing their home.”