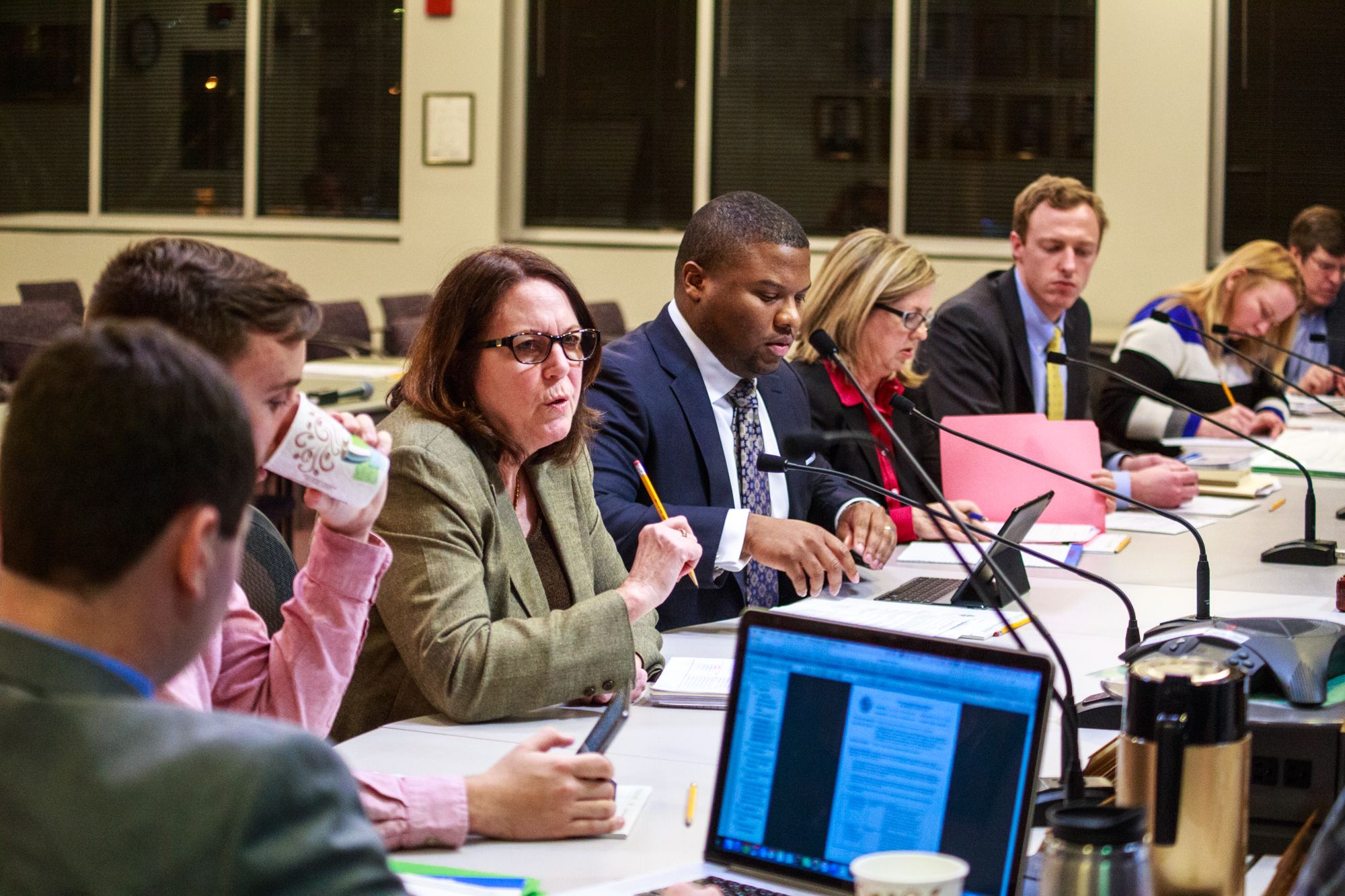 After College Park missed out on significant funding due to an inaccurate census count in 2010, a city committee and the University of Maryland are weighing options to ensure this doesn’t happen again.

The city council appointed the 10-member Complete Count Committee as part of an effort to make sure College Park residents complete their 2020 census. The committee, which includes members with ties to this university, aims to increase outreach especially to historically undercounted populations — including students, immigrants and the homeless.

“We want everybody to understand what the census is,” said Robert Day, a committee member and District 3 council member. “It helps our community. And we want every dollar we can get so we can give the services to our constituents and the people of College Park.”

The census count determines the redistricting of legislative boundaries and the distribution of congressional seats, community services and more than $675 billion annually in federal funds, making an accurate count essential.

This university was part of the city census territory with the lowest total response rate — 49 percent — in 2010. The city had a response rate of 72.5 percent — 4 percentage points behind Prince George’s County, and 6.8 points lower than the national rate.

While outreach at the university level is still in the brainstorming stage, Blackwell hopes to work with the Student Government Association and other student groups to spearhead a campaign on campus, she said.

Blackwell also hopes to do outreach at First Look Fair and Mission of Mercy — which is when the university hosts a free dental clinic for thousands of patients in the surrounding community, she said.

Blackwell is a member of four committees working on census outreach at state, county and local levels.

“This isn’t only about the university,” she said. “Facilitating connections is important and critical.”

In April, the state Department of Planning awarded College Park a grant of $34,385 to help the city increase participation in the 2020 census. The city — one of the 36 governments and nonprofit organizations that receive the funding — must match the grant money, bringing the total funds to $68,770.

At their Aug. 28 meeting, the committee discussed how to best reach vulnerable groups like immigrants, as well as the homeless and senior citizens.

The city and university are also looking into dealing with the aftermath of the Supreme Court ruling on adding a question regarding citizenship to the census.

President Trump’s administration proposed adding the question to the census last year, raising concerns that it would dissuade undocumented immigrants from filling out the census and result in an undercount. In June, the Supreme Court ruled against the question for the 2020 census, with Chief Justice John Roberts writing that the administration’s explanation for why it wanted to add it to the census was “contrived.”

“There’s still some fear that immigrants will be outed, and that might deter them from doing the census,” said committee member Branson Cameron, a senior criminology and criminal justice and government and politics major who is working on the effort. He said it’s vital to “make sure their voice is being heard.”

Blackwell hopes to combat distrust by spreading awareness about alternatives that undocumented people may feel more comfortable with, such as filling the census out online rather than having someone show up at their home.