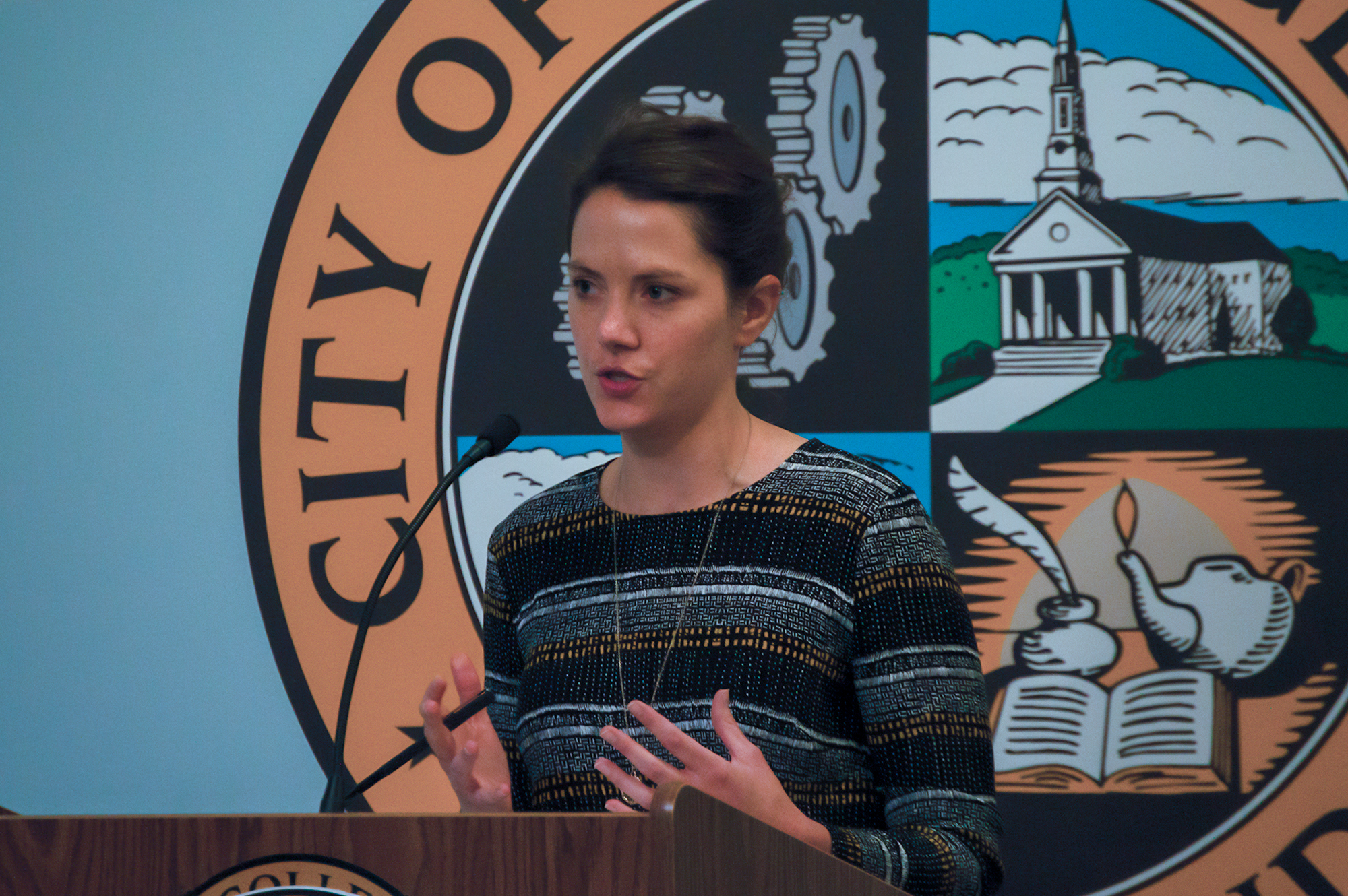 The Maryland Department of Planning awarded College Park a grant of $34,385 on Monday to help increase the city’s participation in the 2020 census.

The city was one of 36 governments and nonprofit organizations selected by the state’s Census Grant Program Panel to receive parts of $4.09 million in funding for census outreach.

The $34,385 grant — the full amount the city applied for — must be matched by the city. That comes to a total project budget of $68,770, Kacy Rohn, the city’s community development coordinator, wrote in an email.

The city plans to match the grant with $13,000 included in the city’s tentative budget for the 2020 fiscal year, and non-monetary contributions like donated event space they otherwise would have rented, Rohn said.

The funding is for the Complete Count Committee, which was formed in November in response to the city’s low participation in the 2010 Census. The 10-member committee is part of a larger Census Bureau program aiming to reach undercounted populations.

“I’m really excited,” Rohn said. “It will give [the committee] a lot more resources to work with.”

College Park had a return rate of 72.5 percent, which is 6.8 percentage points lower than the national rate, based on Census data. The city census territory that includes the University of Maryland had the city’s lowest total return rate — 49 percent.

The Maryland General Assembly set aside more than $4 million to be allocated through the program to improve the state’s census count — the first time such a fund has been made available.

The census determines the redistricting of legislative boundaries and the distribution of congressional seats, as well as community services and more than $675 billion annually in federal funds — making an accurate count crucial.

Grants were awarded to applicants who could help ensure an accurate count and increase the return rate of hard-to-count populations, according to a Maryland Department of Planning news release.

“We are funding proposals that support efforts to reach some of the most challenging segments of our population to increase census responses, and provide a full and accurate portrait of every community throughout Maryland,” planning secretary Rob McCord said in the release. “Counting each person helps every one of us in Maryland.”

At the committee’s first meeting March 28, members expressed concerns about reaching students and immigrant populations. Roughly one-third of the grant money will go toward creating the position of a community organizer to work with these and other undercounted populations, and the rest will be used for promotional material and events, Rohn said.

Rohn anticipates that the community organizer will play a pivotal role in the outreach process, she said.

“I imagine that committee members and the organizer will be working side by side,” Rohn said. “I think they will have a close relationship.”

CORRECTION: A previous version of this story incorrectly referred to College Park and the United States’ census return rates as their response rates. The article has been updated.