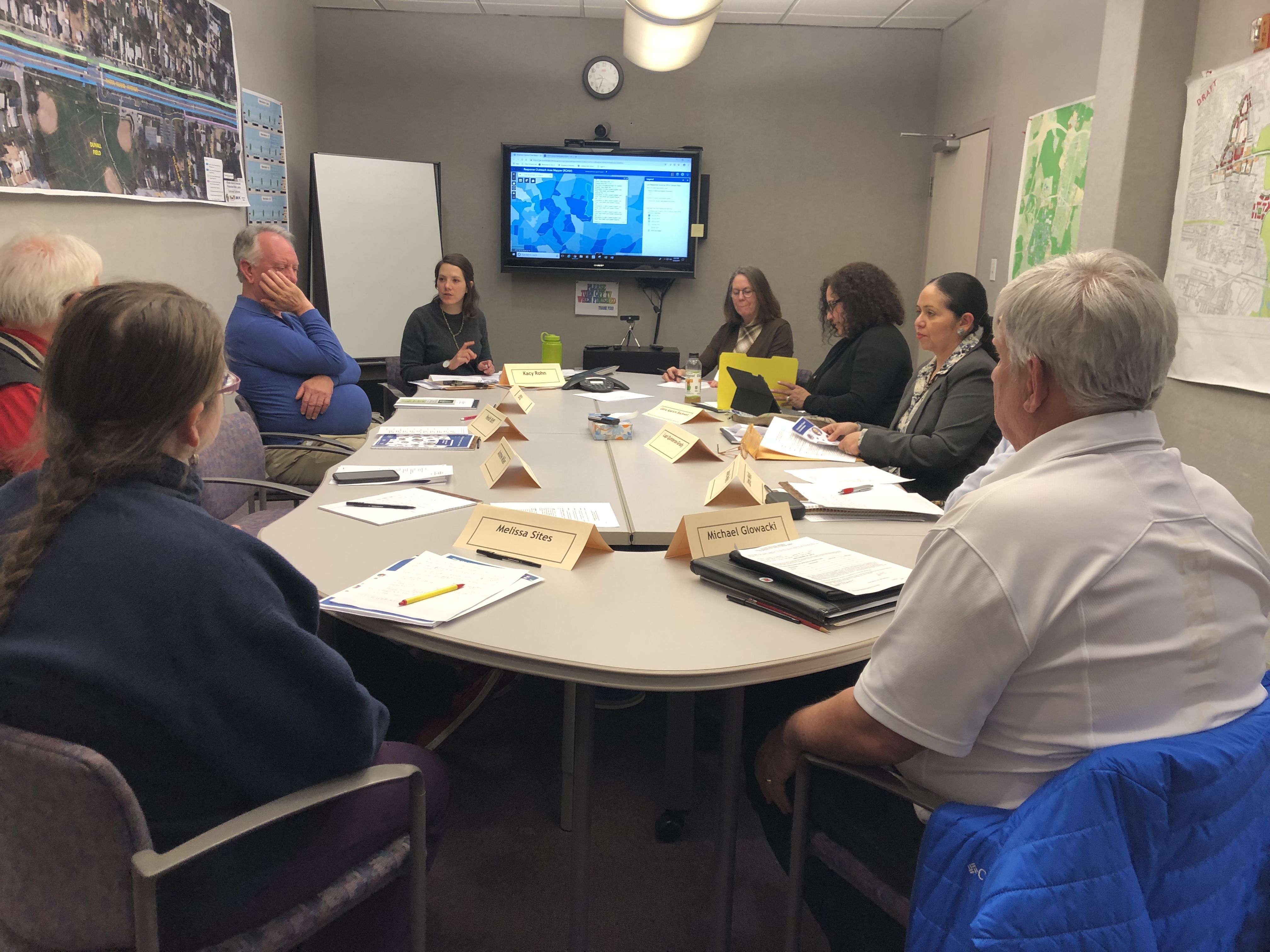 The College Park City Council voted Tuesday to add a student member to its 2020 census count committee, after a lower-than-average city return rate in 2010.

The amendment adds one student member — and another member, if needed — to the 10-member Complete Count Committee, which was created in October to improve the city’s participation in next year’s census.

In 2010, the census territory that includes this university had the lowest rate in the city — 49 percent.

“It’s important for us to know who we’re serving — who lives in the community,” Mayor Patrick Wojahn said. “Having a student on the Complete Count Committee will help us make sure that we have a student perspective, so that we know how to best reach students and make sure students are counted.”

While the committee’s original structure was designed to include two student members, the committee wasn’t able to find students willing to commit for a year — partially because they were looking for someone over winter break, said Alex Tobin, the student liaison to the city council. Since then, a few students have expressed interest in the position, he said.

While only one of the new spots is specifically for a student representative, Tobin said he hopes that the second spot, if used, is filled by someone from the Student Government Association.

“It also shows that students are active in local politics — that students care about the College Park community,” Tobin said. “It’s a serious commitment. It shows a serious commitment to public service. It also comes at a time where we are going to see new leaders in SGA, who are going to be governing when the meat of this Complete Count Committee will be taking place.”

[Read more: After months of delays, College Park addiction treatment clinic to open in May]

The need for a student voice became clearer at the committee’s first meeting on March 28, where members voiced concerns about reaching the student population, which must be counted for an accurate city count.

Every 10 years, the census determines the redistricting of legislative boundaries and the distribution of congressional seats, community services and over $600 billion in federal funds.

“Students are residents, they are part of our everyday life,” said Day, who has previously chaired the City Redistricting Commission. “So they need to be included in the things we build, and they come with a very unique insight and view on how to solve problems, and we want as many opportunities to get this right as possible.”

The Complete Count Committee is part of a larger Census Bureau program that targets undercounted populations. The Maryland Department of Planning recently awarded the city’s committee a grant of $34,385 for census outreach efforts. 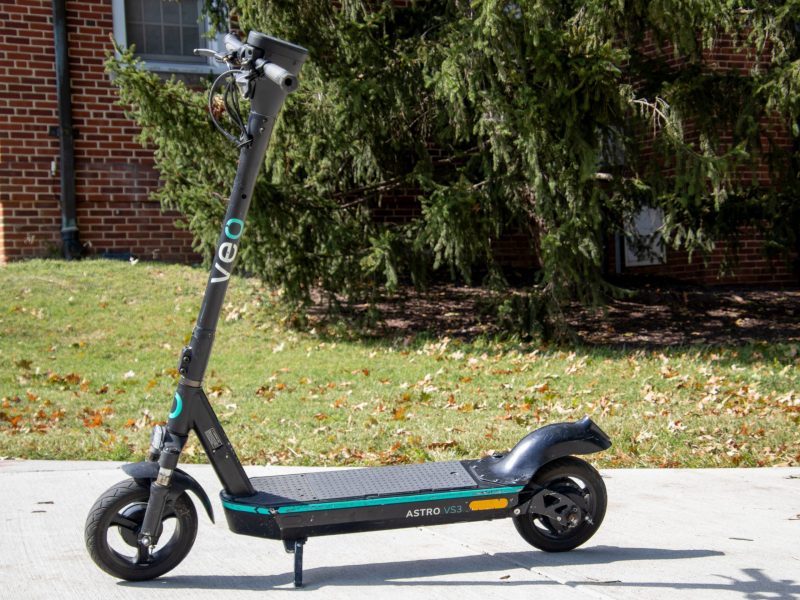 VeoRide has been expanding fleet around College Park with e-bikes