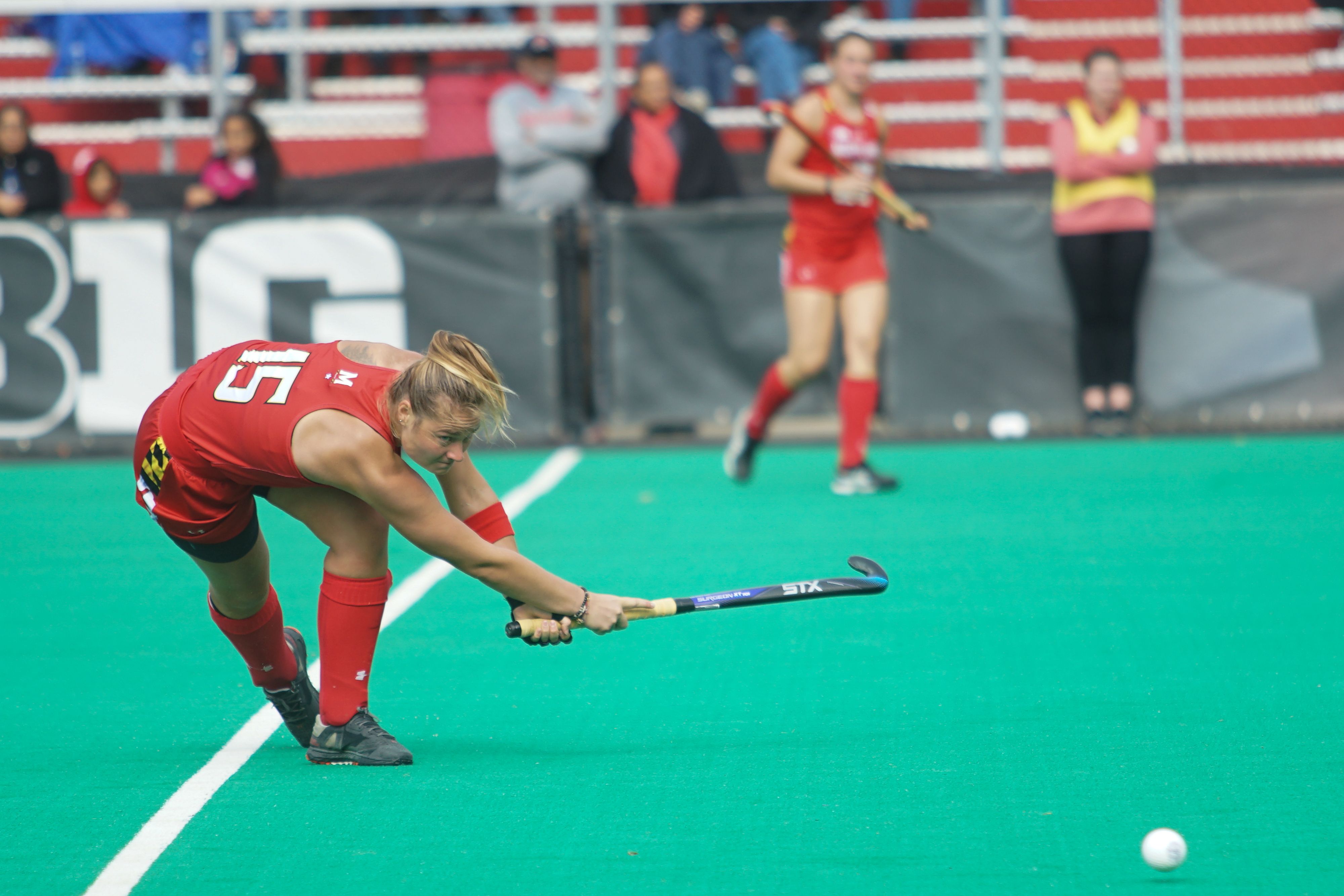 As the spring semester concluded, Madison Maguire was restless.

With the Maryland field hockey coaching staff unable to instruct players over the summer due to NCAA regulations, the senior midfielder grew increasingly uncomfortable with the idea of her teammates going elsewhere to figure out their own training routines.

So, Maguire took it upon herself to not only ensure she made it through summer in peak physical shape, but to help craft a system so her teammates could do the same. She kept in constant contact with them, emphasizing the importance of summer training to a winning team’s development.

Three months later, with the season days away, Maguire’s diligence has paid off, with coach Missy Meharg lauding the team’s heightened fitness levels.

Maryland’s commitment to fitness reflects the main tenet of its offseason — attention to detail. And with matchups against Richmond and New Hampshire looming this weekend, the Terps have a chance to showcase their improved focus.

“A big thing for us this year was attention to detail,” junior Bodil Keus said. “Just focus on everything, even the small things … [and] just build off of that.”

And given the increased levels of fitness throughout the team, the Terps have put their focus on tactics and getting newcomers integrated into the counter-attacking system.

“If you end up having to get people fit over part of your competitive season, it’s a problem,” Meharg said. “And we’re not in that place, we’re in a good place.”

Maryland’s counter-attacking style encourages its defenders to get forward and try to score goals, while its forwards are expected to pester opposing defenders in the hope of forcing turnovers.

The two-way capabilities of forwards and defenders will be tested throughout the season. However, at the season’s onset, the Terps want to keep it simple.

“I’m trying to start off with a clean sheet,” Keus said. “Our goal [in] the back is to keep the ball outside of our circle … that’s our main goal.”

At times last season, Maryland struggled to maintain its focus, particularly in the second half of its campaign. However, with eight starters returning from last year’s team, there is a strong sense of continuity — continuity that has helped foster a sense of professionalism — around the team.

Understanding its mistakes from last year, Meharg’s squad hopes its dedication to the basics will help the team on its journey back to the pinnacle of field hockey.

“We know how much it takes to get [back to the championship]” senior Jen Bleakney said. “The commitment, how we have to treat our bodies and treat our trainings to get there.”

The Terps have the talent on paper as the No. 2-ranked team in the NFHCA preseason poll. For now, though, the focus is on proving that they belong there with a methodical approach to the game — one that started with the team’s dedication to fitness in the summer.

“Being good,” Meharg said, “is an outcome of being disciplined, having a game plan that everyone buys into and having fun. These women have the ability to do that.”