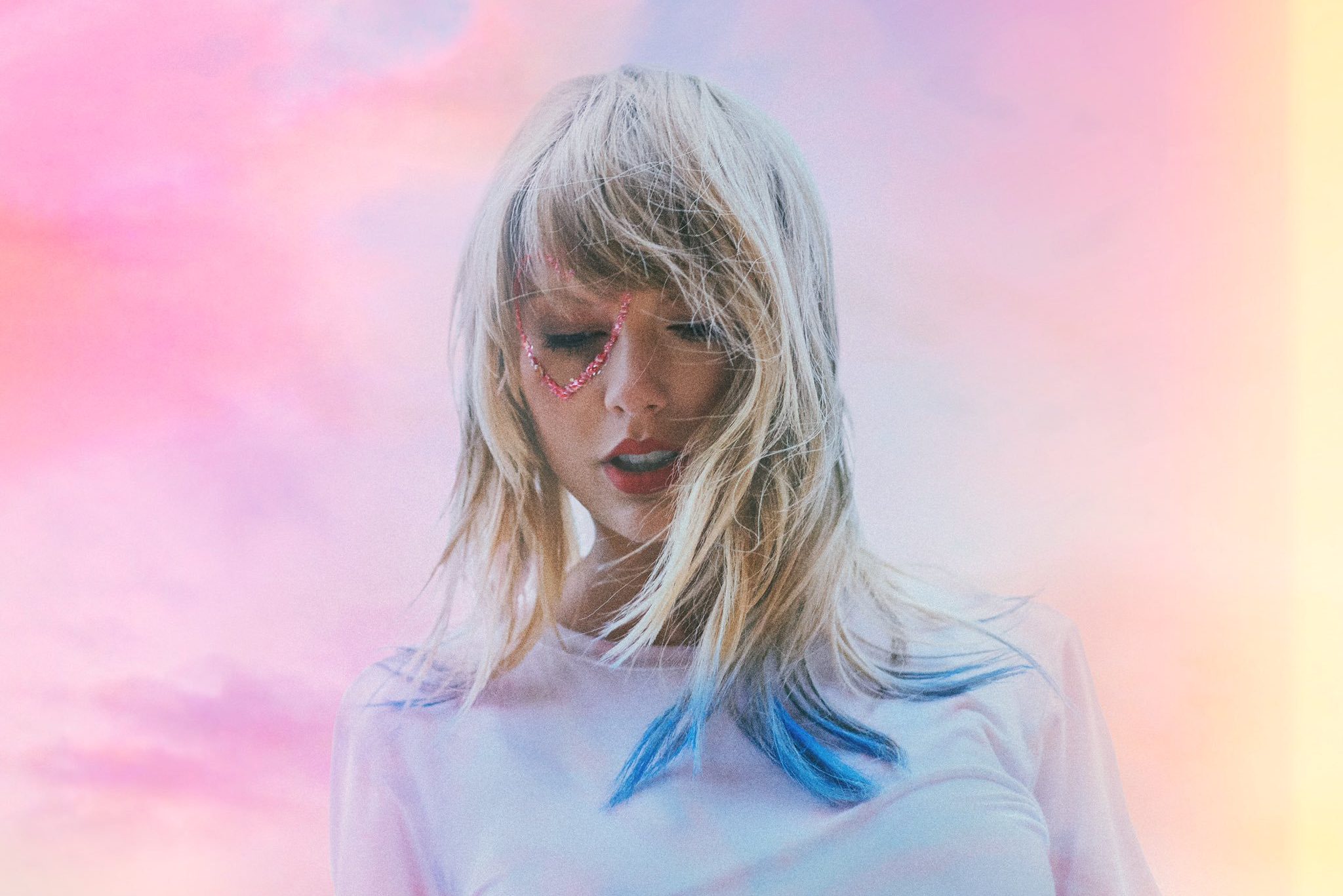 No one quite does an image change like pop princess Taylor Swift. After shedding her country roots for 1989, she got angry for Reputation. Now she’s back with the saccharine record Lover.

Drastically different from 2017’s Reputation, where Taylor came for any and everybody who’d come for her, she embraced forgiveness and love on this lengthy 18-track effort.

Any edge or grit left from the Reputation era has been completely sanded away for a project filled with bubblegum pop — and not much else. Take the opening track, “I Forgot That You Existed,” where she tells you over and over how her hatred has been replaced with indifference. But writing a whole song about indifference doesn’t make you sound indifferent.

There are highs of the album: while some people found a reason to clock her for the LGBTQ-inspired anthem “You Need To Calm Down,” the unapologetically fun song and its star-studded video show what it means to truly be an ally, especially with the call to action at the video’s finale.

“I Think He Knows” is a joyful, upbeat track that entertains from start to finish. You feel like you’re right on 16th Avenue with Taylor as she cheekily sings about her non-subtle infatuation with a boy. “Paper Rings,” another Lover peak, finds Taylor losing any sense of materialism as she’s overcome with love, a win for the niche Swiftie-communist fanbase — which does surprisingly exist.

The ballads of the album are hit-or-miss. The collaboration with the Dixie Chicks “Soon You’ll Get Better,” is a hauntingly beautiful track, and one of the few fair showcases of Taylor’s vocals on an album chock-full of talk-singing. “Cornelia Street” is a personal ode, full of life and emotion, to past times. Slower ones like “The Archer” and “False God” fail to ever pick up and draw you in.

Other lows of the album come in the form of “London Boy,” which has a beat that sounds copied and pasted straight from Reputation, and the too-slow “It’s Nice To Have a Friend,” which has an odd combination of choir singing and steel drums.

One of the oddest things about Lover is that it almost comes off like children’s album. Taylor’s writing has definitely become conversational over time, but the lyrics on this album simply get lazy. For example, there’s the now-retracted line: “Hey kids, spelling is fun,” on the lead single “ME!”. It’s difficult to find any meaning in “Miss Americana and the Heartbreak Prince,” which sounds like it would be better fitting as a picture book than on a pop diva’s seventh album.

Some of the simplest, yet most memorable lyrics come from “The Man,” where the quick line “If I was a man, then I’d be the man,” is a subtly poignant note to the role misogyny played in much of the drama she’s faced in her career.

Each Swift album has a clear, distinct purpose. This one is first and foremost an album about love; however, that seems too simplistic, especially when you’re considering nearly 20 songs. There are some truly great moments on Lover, but Taylor could’ve had a much better album by losing the filler and fluff, or simply digging a little deeper for inspiration.