Review: Shockingly, Iggy Azalea’s new album ‘In My Defense’ is not completely terrible 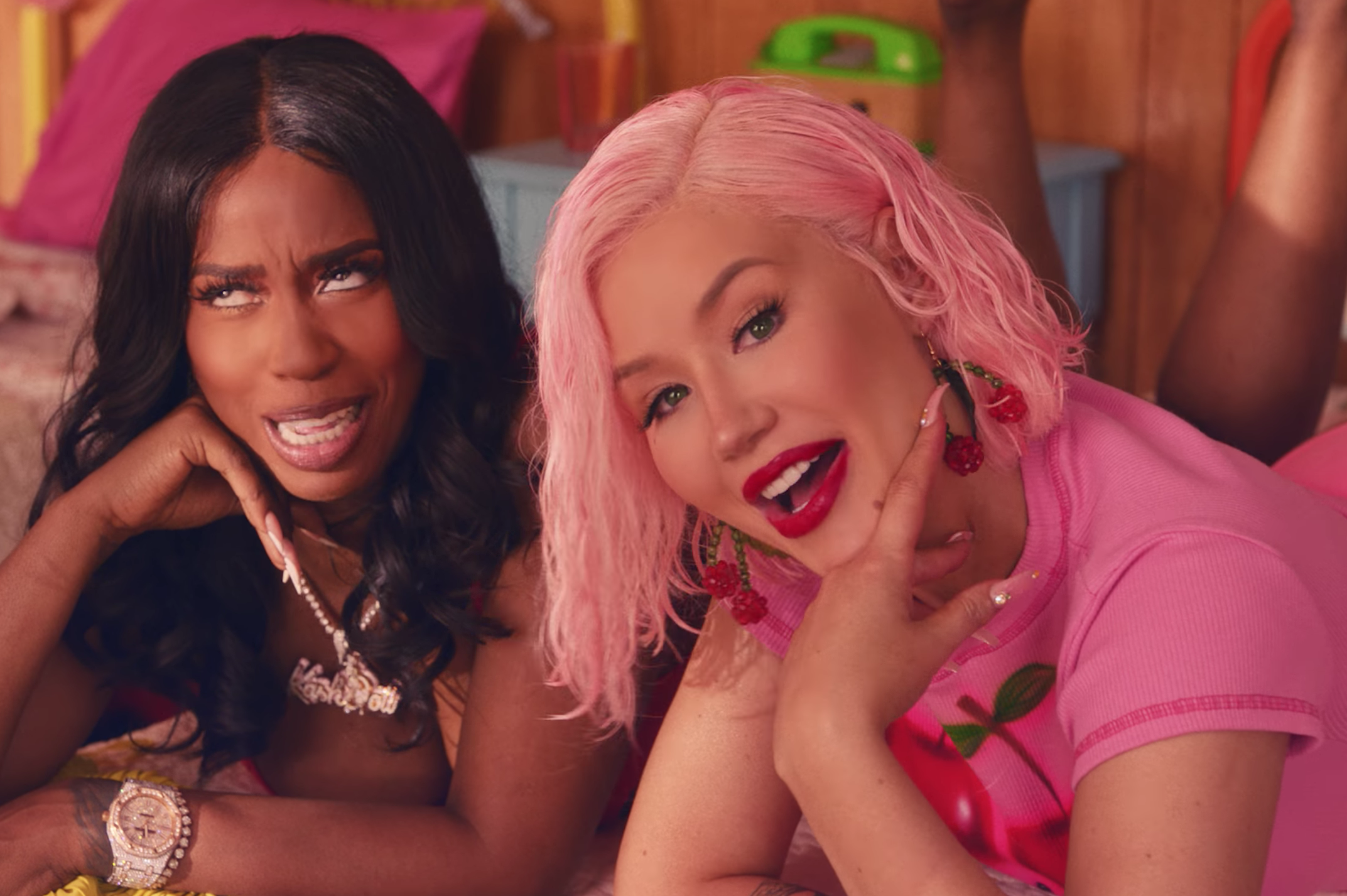 Iggy Azalea and Kash Doll in the music video for their new song, "Fuck It Up" (Photo via YouTube).

It’s been five years since the storm that was 2014. Long before a terrible orange man was elected president; long before the resurgence of widespread youth nicotine addiction via Juul; but only shortly before the cancellation of one Miss Iggy Azalea.

In 2014, Iggy was at the start — and pinnacle of her career. Around the same time her smash hit “Fancy” topped the charts, she had a slew of other hits like “Black Widow” and “Problem” with Ariana Grande.

But time and the internet have not been kind to her. She’s faced harsh criticism of her rap style — with many accusing her of imitating black rappers — and of her weak songwriting skills. Although both points are valid in their own right, Iggy was almost instantly wiped from the public mainstream in a way that left some feeling she was undeserving of such swift cancellation.

She’s tried to get back on her feet since 2014, by releasing a handful of middling and ultimately underwhelming singles, such as “Team,” “Mo Bounce” and “Kream,” which has made somewhat of a splash with its recent meme status. But all the while, efforts for Iggy’s intended second album kept getting delayed and eventually scrapped.

[Read more: You’ve heard of hot girl summer — but have you heard about the girl who started it?]

But this past week, we finally got a taste of a full, fresh Iggy album: In My Defense.

This album doesn’t seem like it’s trying to reinstate Iggy’s status as a prominent female rapper. She knows her brief moment in the ring is long behind her and the damage to her reputation will likely hold her there. Keep in mind, the album was released from Iggy’s independent label, Bad Dream Records, so she likely won’t benefit from much album publicity. But now Iggy is navigating a new realm: catering to a niche audience of an ultra-loyal stan-base.

To put it nicely, the album isn’t terrible — but it’s not great either. Iggy’s grit and attitude are present, but other sub-par ingredients, such as boring beats and clunky rhymes, cause Defense to leave an odd taste in your mouth.

Let’s hit the highs: “Started,” the second single off the album after “Sally Walker,” is an undeniable banger. Iggy takes charge and asserts her dominance to let everyone relive the story of her success. The album’s best lines come from this track, see: “Bitch don’t look at me crazy or you’ll be pushin’ up daisies.”

The duet with Kash Doll, “Fuck It Up,” also stands out with skyrocketing levels of bad bitch-ness, where Iggy and Kash Doll sound confident and comfortable spitting alongside each other.

Weak writing becomes evident in tracks like “Spend It” and “Pussy Pop,” where a solid portion of each track is Iggy simply repeating the song’s title over and over.

“Just Wanna” is another fun, sexy kissoff track, but again, clunky rhymes are the thorn in this track’s side.

Another head-turning track is “Clap Back,” where Iggy addresses the insults her haters toss at her, but it shows her trying to justify her use of African American vernacular in her raps yet again. Weird flex, Iggy.

There is absolutely no chance for Top-40 success for any track on Defense, or any Iggy track in the near future. But, even though Iggy is not revitalizing the rap game at the moment, she proves to be reliable enough to remain relevant to a tinier, and perhaps more devoted fan base in this next phase of her career.