Stop asking Rihanna for new music — she’s given us enough 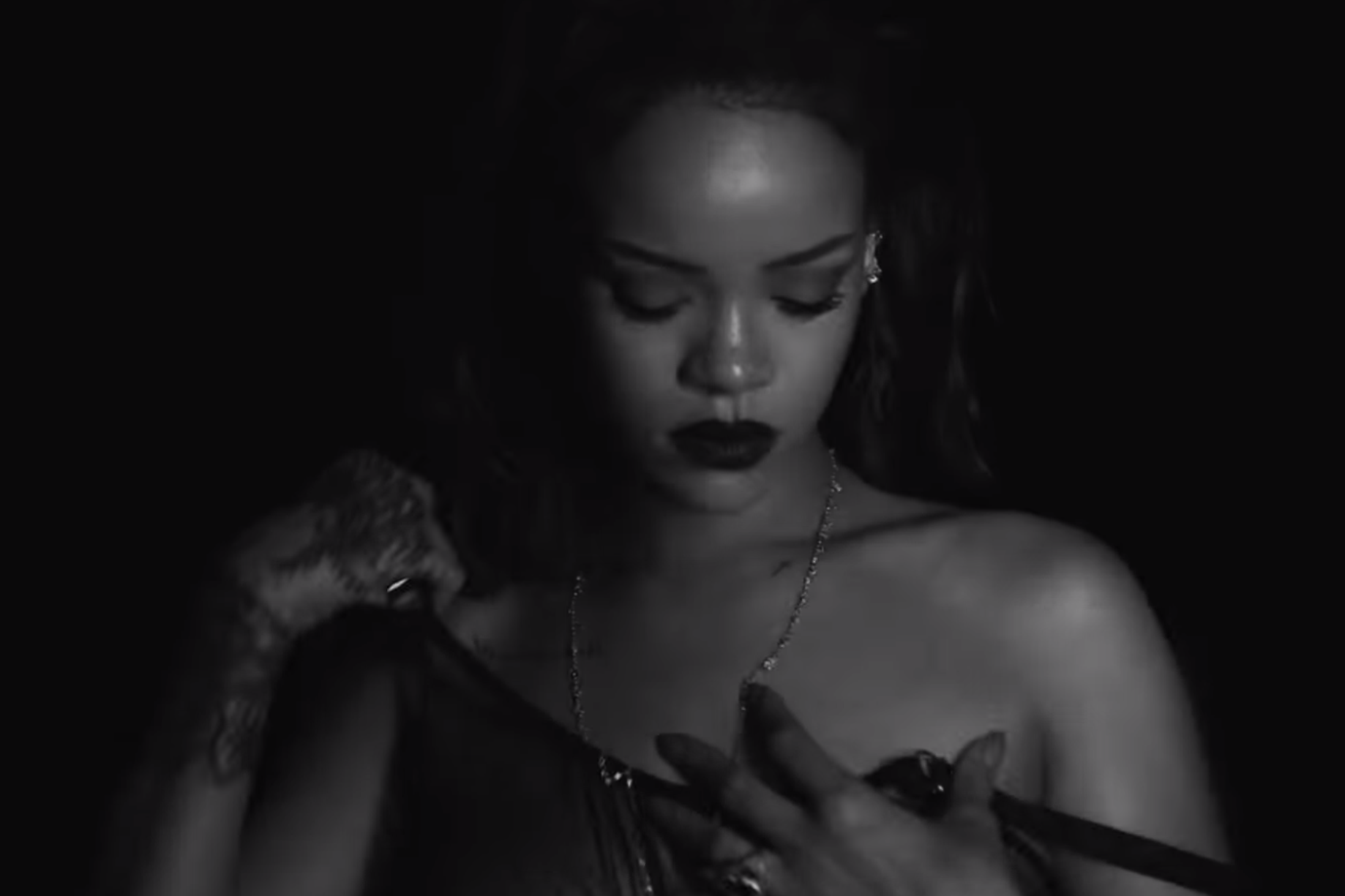 Rihanna in the music video for "Kiss It Better" from her most recent album, 2016's 'Anti' (Photo via YouTube).

Rihanna has been one of my favorite artists since adolescence. To me, she’s like the fine wine in the glasses she takes from restaurants — she gets better with time.

Her fanbase, The Navy, seems to agree. Many have flooded her social media with requests for albums; she subsequently mocked these requests on Twitter and Instagram. Clearly, her music has been missed.

In a July tweet, Rihanna shared a video of notably messy reality star Karlie Redd dramatically holding up results from a lie detector test, crying, makeup running, repeatedly saying, “It was all a lie … she lied.” Rihanna said new music is coming in 2019, and she compared the video to her fans and their feelings about being empty-handed more than halfway through the year.

Nobody:
Me: Album coming in 2019
Navy in July: pic.twitter.com/jXqC6uy1YP

Her most recent album, 2016’s Anti, was the ultimate culmination of the in-your-face edginess we all love about her. She seemed to have finally taken her own breath of fresh air. That’s why I’m in no rush for a new album from her.

Frankly, new music can be overrated.

Like Anti, ScHoolboy Q’s Blank Face LP was one of my favorite albums of 2016. I play it relatively often. Before this album, I didn’t listen to the TDE rapper very much. Now, I consider myself a casual fan. This is what great albums have the potential to do.

But they can also be a turnoff. I finally got around to listening to ScHoolboy Q’s latest album, CrasH Talk, and didn’t make it all the way through — which means I probably don’t have the authority to speak on how it didn’t live up to my expectations. I listened to the entirety of Megan Thee Stallion’s Fever, but I haven’t returned to it, and still resort to her Tina Snow EP. Kanye West is another example of artists I’ve abandoned.

It’s never ideal to be disappointed by your favorite artists, but they are human, and despite their best efforts, their work may never be enough to some. I don’t quite have this concern with Rihanna. After all, prior to Anti’s predecessor, 2012’s Unapologetic, the singer released an album every year since 2005, all of them filled with unconventional pop anthems.

That’s an eight year run, and she has nothing left to prove. What more could you need after the raunchiness of Rated R, the confidence of Talk That Talk, the vulnerability of Loud or the mix of all three on Anti?

Besides, I’ve been inspired enough by witnessing Rihanna the businesswoman. I’d consider myself lucky if we ever get another note from her again. It’s because I love her artistry so much that I’m okay if she decides to leave her discography the way it is.