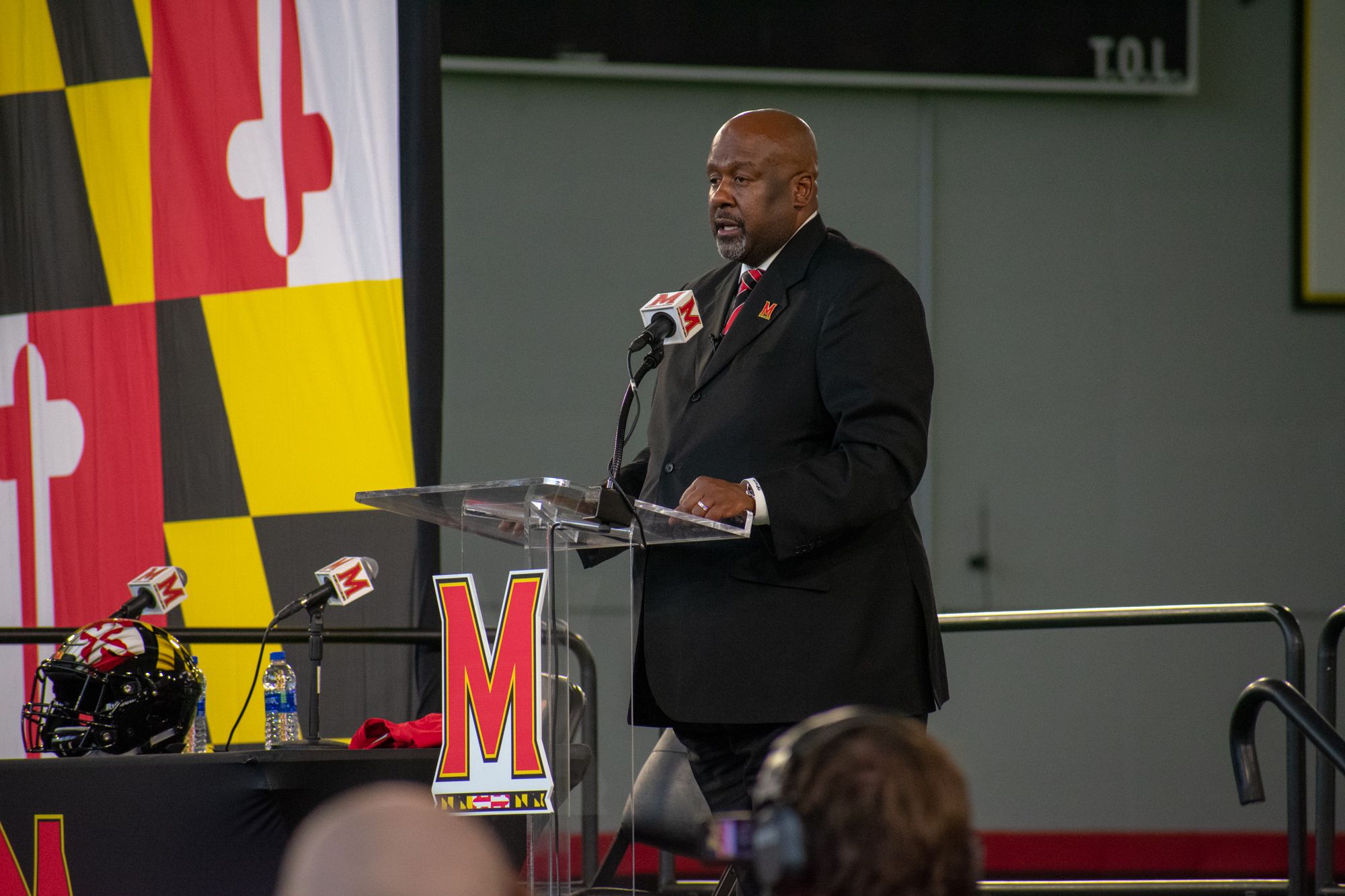 Former Virginia Tech wide receiver and three-star recruit DeJuan Ellis has transferred to Maryland football and has been enrolled at the university, a team spokesperson confirmed Thursday. Ellis indicated the move on his Twitter account Wednesday.

New head coach Mike Locksley has been active in the transfer portal in his first year at the helm of Maryland. Along with Ellis, Jackson and Savoy, Locksley secured commitments from linebackers Shaq Smith and Keandre Jones and tight end Tyler Mabry — all potential 2019 starters.

The 5-foot-11, 178-pound Ellis was moved to quarterback last summer but eventually returned to his natural position at wideout before redshirting the 2018 season.

Maryland originally recruited Ellis out of high school with the idea of transitioning him into a defensive back, per 247Sports.

Ellis has minimal time to earn a waiver from the NCAA to become eligible for the 2019 season. When he does eventually see the field, he will have three years of eligibility left.