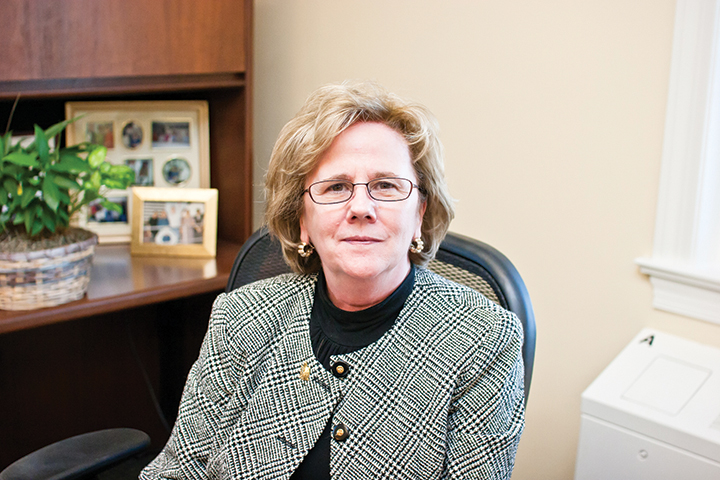 Dr. Linda Clement, who has served as student affairs vice president at this university for 18 years, was set to retire Aug. 16. (Jeremy Kim/The Diamondback)

Dr. Linda Clement, who has served as student affairs vice president at this university for 18 years, was set to retire Aug. 16, university President Wallace Loh wrote in an email to campus officials, adding that a national search for her replacement is underway.

“In the years that I have been privileged to work with her, one of Linda’s qualities that I have most appreciated and admired was best expressed by Maya Angelou,” Loh wrote. “She wrote that people forget what you said, they forget what you did, but they never forget how you made them feel. Linda makes everybody, and especially students, feel special.”

Student Goverment Association President Ireland Lesley said she serves on the search committee tasked with finding Clement’s replacement, and is disappointed to see her go.

“This is the department … students interact with the most, so it becomes a little nerve-wracking, at least for student government, because we had really really really good relations with Linda Clement,” said Lesley, a rising senior government and politics major.

The university has retained the search firm WittKieffer and hopes to have finalists on campus by early September, Loh wrote. At that time, students will have the chance to meet with candidates in an open forum.

Meanwhile, another search is underway to replace Loh, who is set to retire in June 2020.

Most recently, campus community members addressed the committee charged with the search in May, raising concerns about the committee’s make-up and urging its members to consider diversity in the search for a new president.