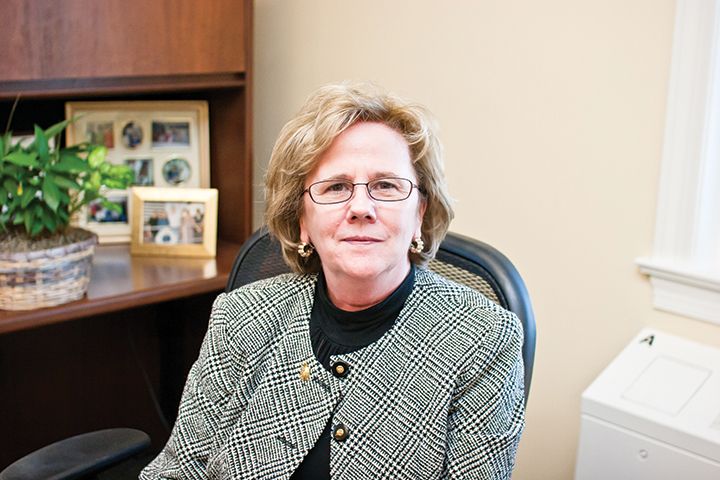 Linda Clement, the University of Maryland’s 18-year student affairs vice president, will retire this summer, according to an email obtained by The Diamondback.

Clement has been at the university since 1974, according to the university’s website. She originally worked for Resident Life and the orientation department, and later served as the undergraduate admissions director and the assistant academic affairs vice president.

In the email addressed to “Friends and Colleagues” on Thursday morning, Clement wrote that her choice to retire came with “incredibly mixed emotions.”

“This has been a difficult decision, and one that I have not come to easily,” she wrote, “but I have decided that now is the best time for me to begin the next phase of my life.”

University President Wallace Loh — who has stated his plans to retire at the end of the 2019-20 academic year — will start a “national search” for Clement’s replacement, she wrote. Clement didn’t specify exactly when she would retire, but she wrote that she will remain at her post until her successor can begin.

“I intend to do everything I can to facilitate a smooth transition in leadership,” she wrote.

In a statement provided to The Diamondback, Loh called Clement “a Terp through and through.”

“She is one of the most respected leaders in student affairs in the country,” he wrote. “She will be enormously missed.”