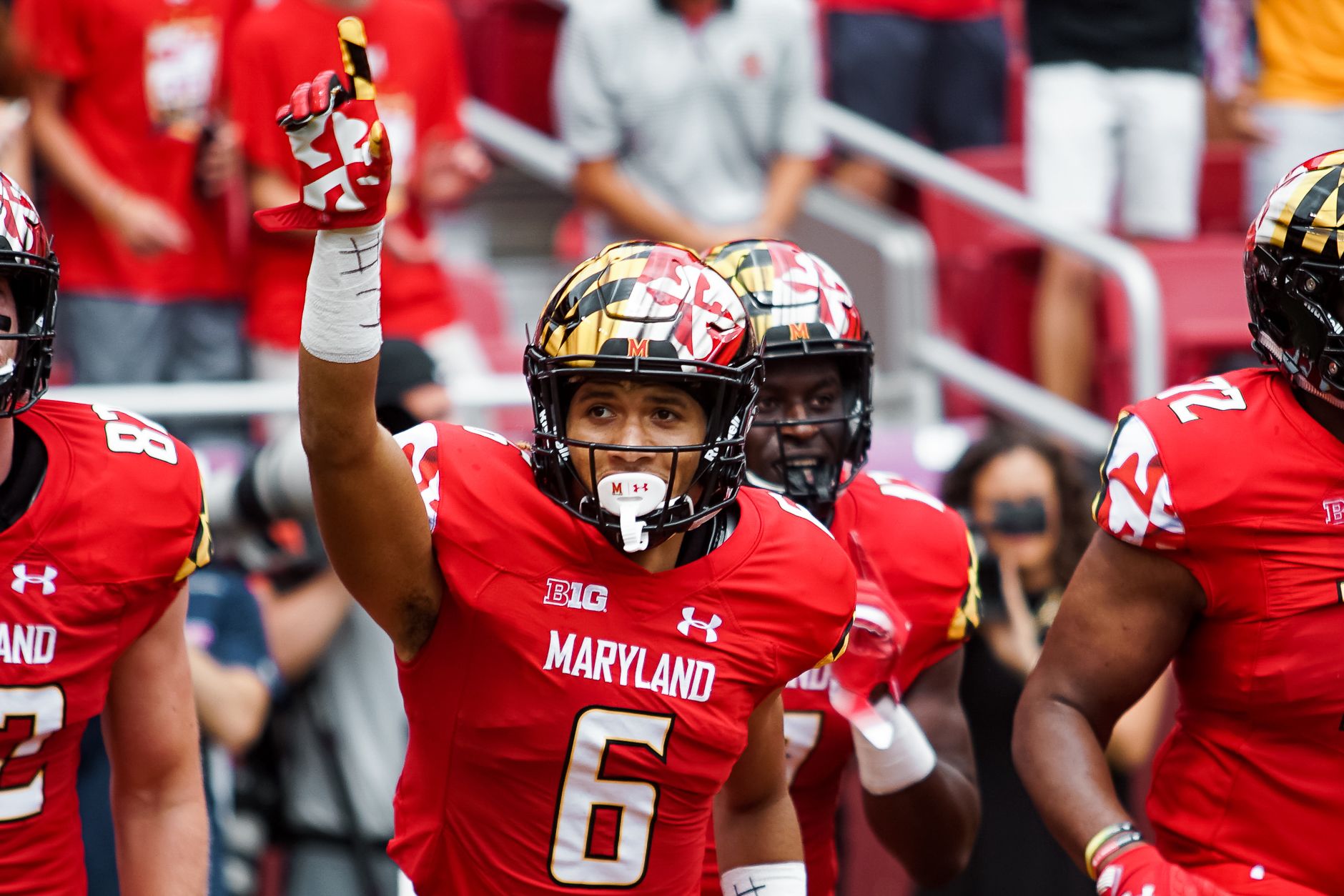 After arriving as a three-star recruit, according to 247 Sports, Jones caught 22 passes for 288 yards and five touchdowns as a freshman in 2018. He also took 18 carries for 173 yards and two scores. He flashed immediately in his college debut, when he recorded a touchdown on the ground, in the receiving game and as a passer on a trick play on his first three touches against Texas in an upset win.

“I like [being versatile],” Jones said at Friday’s preseason media day. “Just being able to help the team any way that I can, and that’s all that I try to do.”

With the loss of Jones, the Terps will be without their top returning receiver.

Maryland has depth at the receiver position with returning players Brian Cobbs, Dontay Demus and Darryl Jones, who are all also sophomores. DJ Turner, who most often lines up in the slot, also returns for the Terps as a senior. A host of other redshirt sophomores could also compete for playing time at the position this season.

There is also an infusion of talent at receiver from the freshmen. Four-star Isaiah Hazel and three-star Dino Tomlin could vie for touches in offensive coordinator Scottie Montgomery’s offense.

Jones’ knack for finding the end zone will perhaps be the most profound loss. His five receiving touchdowns led the team in 2018 and were the most by a Terps freshman since Stefon Diggs in 2012. Now, Maryland will rely on a largely inexperienced receiving corps that features just one wideout — Turner — who has recorded a touchdown reception in their Maryland career.