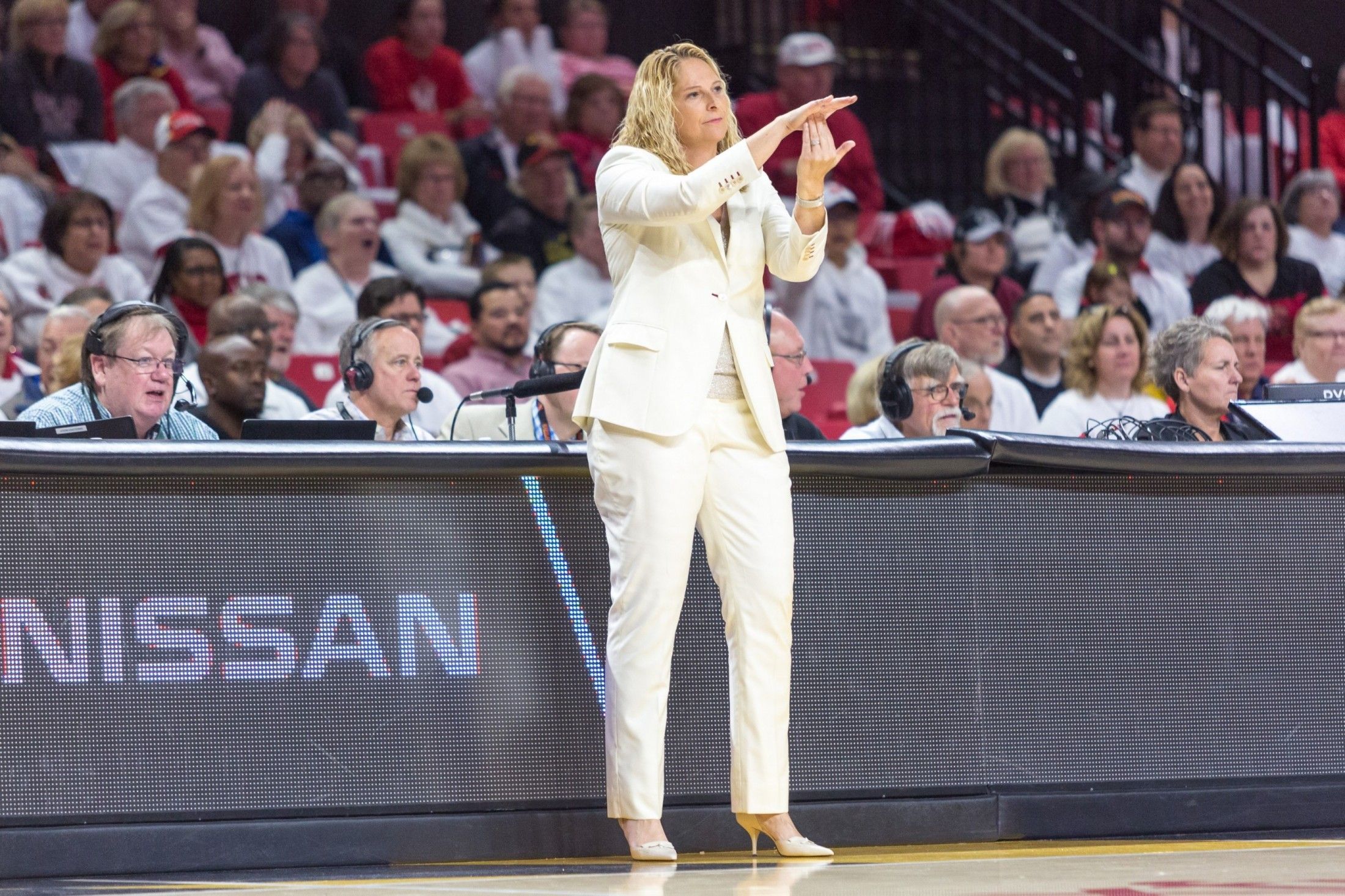 The Maryland women’s basketball team announced its nonconference schedule for the 2019-20 season Monday, headlined by matchups with five teams that made the NCAA tournament last season.

The Terps’ nonconference slate will see them face off against NCAA tournament teams Quinnipiac, Belmont and Clemson, as well as South Carolina and North Carolina State — two squads that made it to the Sweet Sixteen last season.

Maryland’s season starts on Nov. 6, when the Terps host Wagner.

On Nov. 10, they’ll have a matchup against South Carolina for the third time in as many years. Last season, the Terps, propelled by strong performances from returning seniors Blair Watson and Stephanie Jones, defeated the Gamecocks 85-61. In 2017-18, Maryland fell, 94-86.

The Terps will travel to Harrisonburg, Virginia, on Nov. 13, to take on James Madison, a team that finished in the RPI top 50 last season.

Maryland will return home for matchups against Delaware (Nov. 17), George Washington (Nov. 20), and Quinnipiac (Nov. 24) before embarking on a trip to Daytona Beach, Florida, to take on Clemson and Belmont on Nov. 29 and Nov. 30, respectively.

Maryland will travel to Raleigh to face off against North Carolina State in the annual Big Ten/ACC Challenge on Dec. 5, hoping to add to their 11-1 record in the challenge.

The Terps will return home to battle Loyola on Dec. 8 before heading to Atlanta to play against Georgia State on Dec. 18.