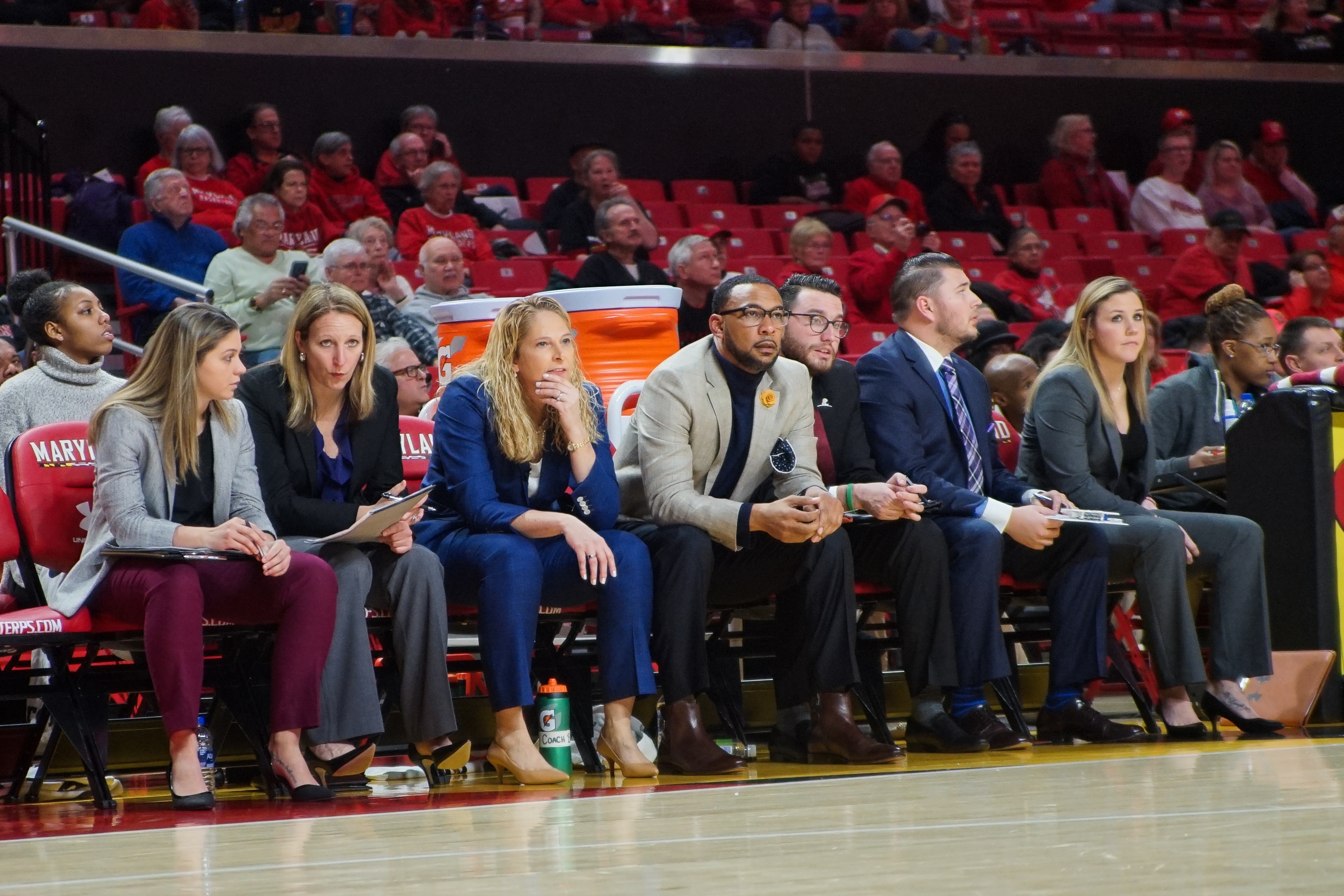 The Waldorf native will have three years of eligibility remaining when she transfers to College Park. She averaged 5.5 points and 3.4 rebounds per game in her lone season with the Volunteers.

“I wanted to come to Maryland because I wanted to stay home and play with great people,” Collins said in a release. “I just thought it was the right fit and I’m so excited. I can’t wait to be there and be coached by great people too.”

Though Collins wasn’t a regular in the Tennessee starting lineup, she still featured off the bench frequently. She played in all 32 contests and improved as the season progressed, starting the final four games while averaging 9.0 points per contest over the stretch.

Collins was a highly touted prospect coming out of Paul VI Catholic High School. She was a Naismith player of the year finalist and earned Naismith All-American and All-Met First Team honors after helping the Panthers to a top-five ranking nationally in the USA Today high school poll her final season.

Collins was rated the No. 49 overall and the No. 8 post player by ESPN entering college. She averaged 17.6 points, 10 rebounds and four blocks her senior year.

“We’ve known Mimi and her family for a while,” coach Brenda Frese said in a release. “I’m glad she’s coming back home. She had a solid freshman year in college. … She already knows a lot of our players and she’s a great fit into our Maryland family.”