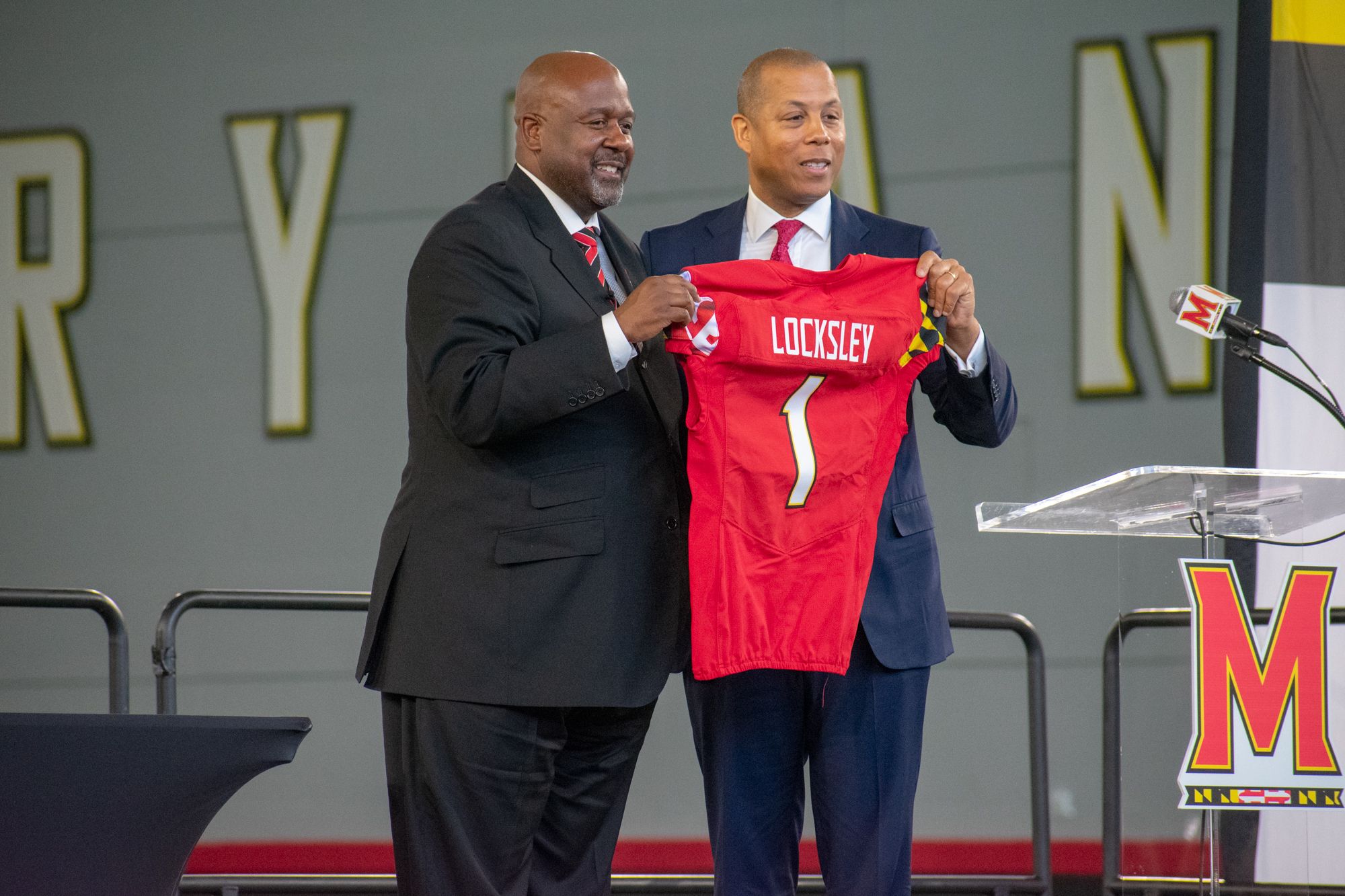 Four-star running back Peny Boone has committed to Maryland football, he tweeted Monday.

Committed to the University of Maryland #FTT #LOCKedIn ???? #terpsNations ???? pic.twitter.com/OmJ4THsLTQ

The Detroit, Michigan, native is the second running back to commit to the Terps’ 2020 recruiting class this week, joining Georgia native Ebony Jackson, who announced his commitment Saturday night.

Jackson was Maryland’s highest-rated recruit in the 2020 class for two days, but that spot is now held by Boone, per 247Sports’ composite rankings.

Labeled a four-star recruit at the time of his commitment, the 6-foot-2, 225-pound back was offered by Maryland in early March, per 247Sports.

Boone held offers from Michigan, Michigan State, Nebraska, Purdue, West Virginia and Tennessee, among others, but ended up choosing Maryland after a visit with coach Mike Locksley and running backs coach Elijah Brooks this past weekend.

Both Boone and Jackson give Maryland an injection of youth at the position, as Anthony McFarland is the only current underclassman running back on the roster.

After the 2020 season, McFarland will be the only Terps running back with eligibility, but he will also be eligible for the NFL Draft. This leaves Boone and Jackson as prime contenders to get significant playing time.

According to 247Sports, Boone’s commitment boosts Maryland to the No. 31-ranked class nationally. The Terps’ class remains No. 8 in the Big Ten.

With win over Illinois, Maryland football overcame its third-game curse