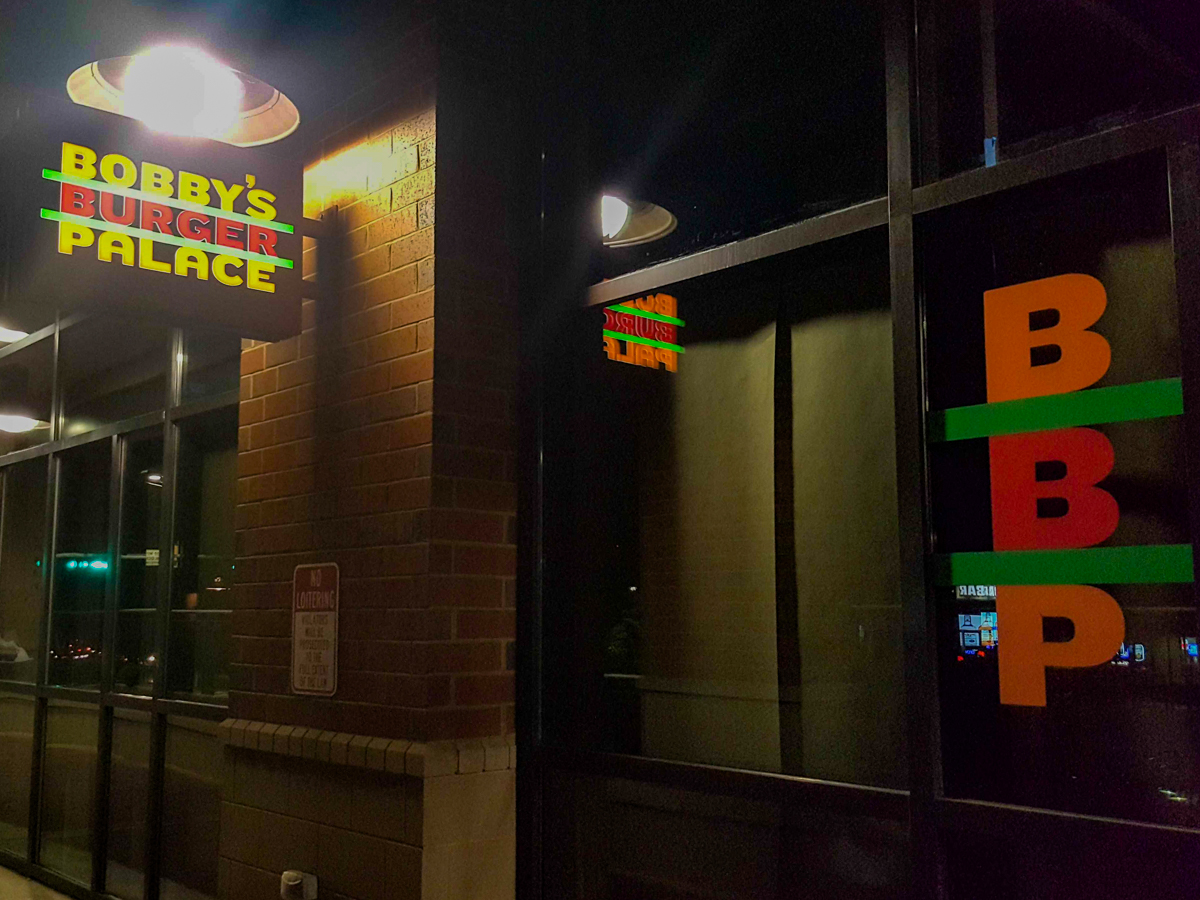 Jaideep Rao remembers the first time he ventured from the University of Maryland’s dining halls to eat out on the town. As a freshman in 2013, the civil engineering major and his friends treated themselves to a dinner at Bobby’s Burger Palace.

The walk to Route 1 from Chestertown Hall was well worth it for them, and Rao was particularly delighted when he discovered the restaurant chain was from Food Network star Bobby Flay, whom he’d loved watching for years.

The shop became a favorite of his after that. He’d indulge in turkey burgers adorned with green chiles and, in the spring, cherry blossom milkshakes.

But the restaurant’s College Park location will close this summer, following a string of several others in New Jersey and Pennsylvania that have shut down in the last three years.

“It makes me a little sad that the future generations won’t be able to experience it,” Rao said.

The hamburger joint now has only 13 locations, with one on K Street in Washington, D.C., and two more in Maryland: Montgomery Mall in Bethesda, and a casino in Hanover. Representatives of the company could not be reached for comment.

“This Bobby’s Burger Palace has closed permanently,” read a sign on the door. “We want to thank the community of College Park for your patronage.”

Mayor Patrick Wojahn said the restaurant will be missed.

“It’s too bad,” he said. “It’s always sad to see a beloved restaurant like that close.”

Wojahn said he’d heard of several locations closing, so he wasn’t surprised when the one in College Park became the next to go.

The closure comes amid a slew of other businesses leaving Route 1. Slices, Applebee’s and Kapnos Taverna are among restaurants that have shuttered in the past year.

Rao and others are holding out hope that a new restaurant will fill the space left by Bobby’s Burger Palace and foster similar positive memories for future students.

Austin Boroshok, a 2016 graduate of this university, made a point to visit the Burger Palace as often as possible — even racking up a number of points on his loyalty card. Every $100 he spent at Bobby’s, he was awarded a free burger, he said.

“The number of free burgers I got is probably embarrassing. I love that place,” he said. “I think it’s the best burger in College Park.”

[Read more: Despite the best efforts of its workers, the Maryland Food Co-op is closed]

After long weeks in band camp with his friends, Boroshok and his bandmates would replenish their calories with a trip to the restaurant after the Saturday football game. It became a tradition his freshman year that carried through his time at the university.

Post-graduation, whenever he traveled back to College Park for sporting events, Boroshok would make a point to come early so he could grab lunch at Bobby’s. He almost always got the same thing: a “Bacon Crunchburger” — topped with cheese and potato chips.

As much as he tried to challenge his palate and order something new, he said he could never resist the unique crunch of the burger.

Although Boroshok was sad to hear of the shop’s closing, he said he’s relieved he can still get his Crunchburger fix at his local Bobby’s Burger Palace in Philadelphia.

Yet, unlike Rao’s walk from Chestertown Hall, most College Park students will have to plan their commutes well in advance if they want to go to a Bobby’s Burger Palace.

”I hope they’re able to replace it with a good restaurant,” Rao said. “Hopefully another celebrity chef will come along, like Rachael Ray or Guy Fieri.”