Review: ‘Here Comes the Cowboy’ proves nothing changes in the world of Mac DeMarco 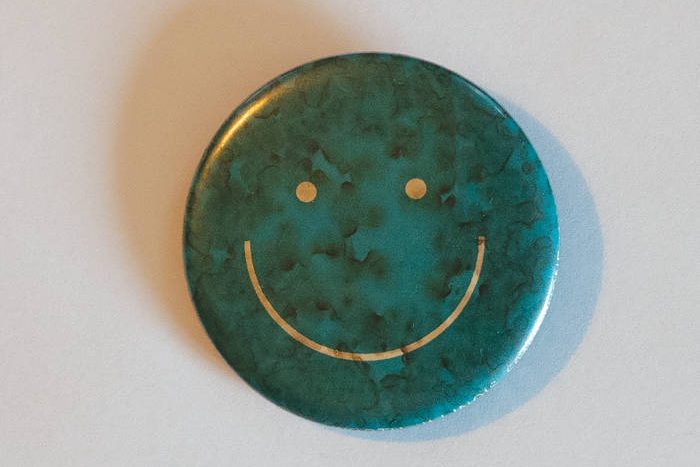 Mac DeMarco released 'Here Comes The Cowboy' on May 10 (Photo via macdemarco.bandcamp.com).

Mac DeMarco is not one for change. The soft rock artist has proven yet again that his musical world moves slowly, as his sound over the past several years has barely differed in sound. DeMarco’s desire to continuously simplify his music stays true to his super chill dude persona. But his newest release, Here Comes the Cowboy, begs the question of when enough is enough.

When most people picture the life of a cowboy, they’d imagine the American Wild West — revolvers and lassos included. Apparently, in DeMarco’s world, these heroes haven’t moved from the couch in days, mimicking his lazy, laid-back attitude.


The title track is an agonizing one. It’s so relaxed that it becomes stressful as you listen in anticipation of any build or surprise. Yet DeMarco gives you no desire to skip it. His ability to engage by disengaging is one of the best parts of the album. Despite the frustration of the first track, DeMarco quickly and surely delivers his soothing sound on “Nobody” and “All Of Our Yesterdays.”

DeMarco’s album seamlessly continues with the same dampening energy. Luckily though, “Choo Choo” gives listeners the jolt of life they absolutely need. It’s placed almost directly in the middle, but it has the most energy of any song on the album. Yet, it is ridiculously childish, in true DeMarco fashion. Without deeply analyzing it, an actual train whistle blows overtop a funky groove with repetitive, nonsensical lyrics. It almost sounds like a song for kids, but it embodies the goofiness that listeners basically lose on Here Comes the Cowboy.

DeMarco used to make stoner jams that impressively balanced his jokes with his peacefulness. But at the end of Here Comes the Cowboy, listeners have to wonder where he will go from here. His music’s breeziness still works, but his obvious isolation seems to have reached another level, especially on tracks such as “Little Dog March” and “Preoccupied.” He sings like he’s totally disengaged, with no intention to share his work.

[Read more: Review: The Faim has the stage presence and raw talent to make it big]

Honestly, for Type A listeners like myself, DeMarco’s ability to be so chill is frustrating. His past sound balanced his simplicity with some subtle comedic elements that made him stand out. But now, he seems to be losing substance. He insists on living in his own continuum where everything moves slower and we all have time to listen to a three-minute track of nothing. Things may be happening, but his mellowness reminds listeners to say, “Who cares?” His music has long been an approachable way to escape reality, but Here Comes the Cowboy sounds like he is the one who needs to — DeMarco sounds exhausted.

His ability to impress listeners by doing less and less is definitely unique, but that simplification may have actually been too much on Here Comes the Cowboy. While there are moments reminding listeners of his talents, DeMarco’s commitment to doing nothing somehow overshadows them.