Maryland GOP voters would side with Trump over Hogan in presidential primaries, poll shows 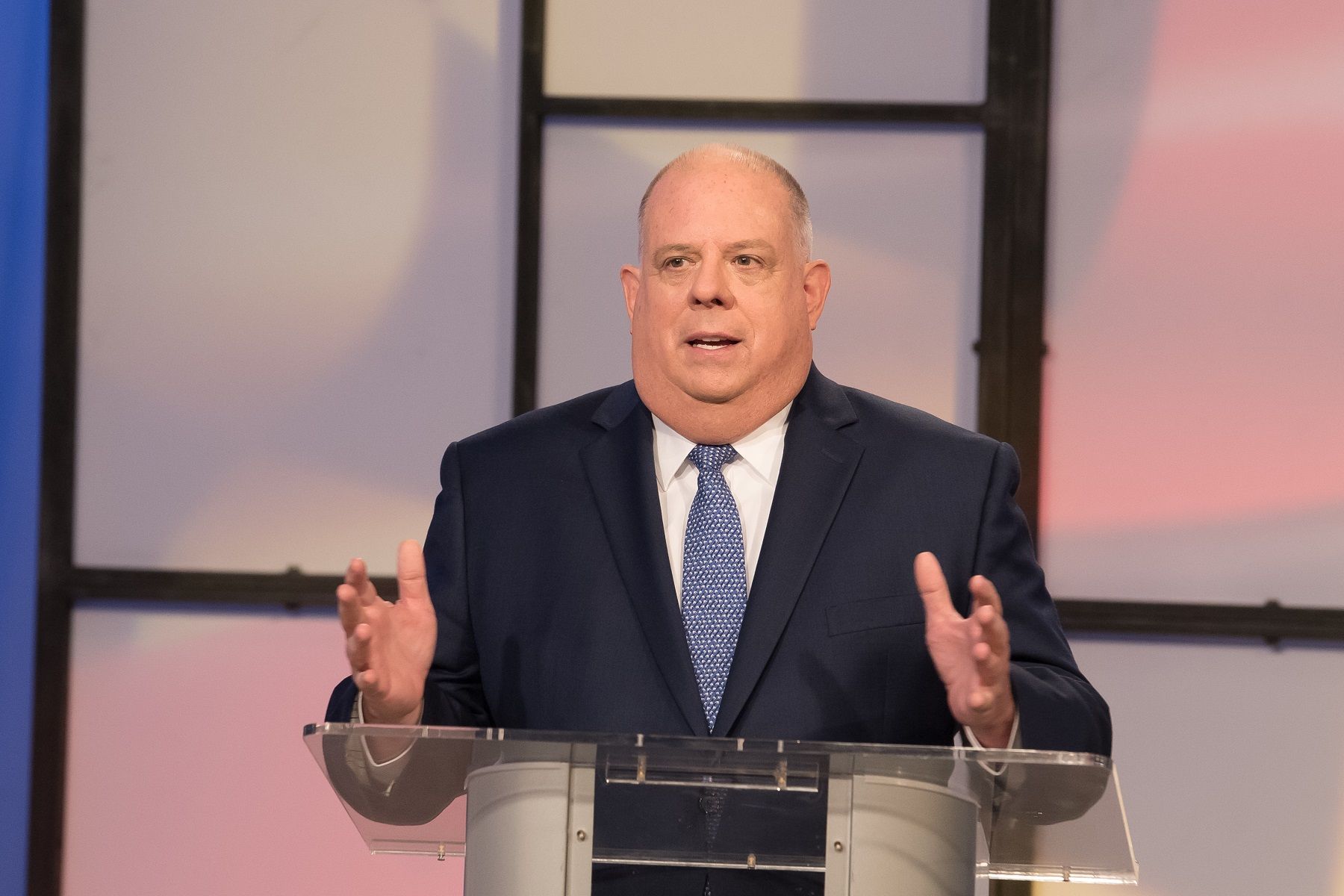 Maryland Republicans would remain loyal to President Trump in the presidential primaries if he were up against Gov. Larry Hogan, a new poll shows.

Hogan, the state’s first two-term Republican governor in over 60 years, was re-elected by a wide margin in November, and has largely held onto high approval ratings throughout his time in office.

But the poll — conducted by Gonzales Research & Media Services between April 29 and May 4 — showed that although more than three quarters of the state’s GOP voters approve of the job Hogan is doing, only 24 percent of them would vote for him over Trump.

Trump’s approval with Maryland Republicans is about the same as Hogan’s, according to the poll. They received 78 and 77 percent, respectively.

Hogan made headlines in April with a trip to New Hampshire, which hosts the first primary in the country. But he told reporters that although he’s “strongly considering” a presidential bid, he wouldn’t make any decisions until at least the fall.

Meanwhile, nearly two dozen Democrats have announced their candidacy. Though neither is leading the pack, there are two candidates with Maryland roots — California Rep. Eric Swalwell, a University of Maryland alumnus, and John Delaney, a former Maryland Congressman.