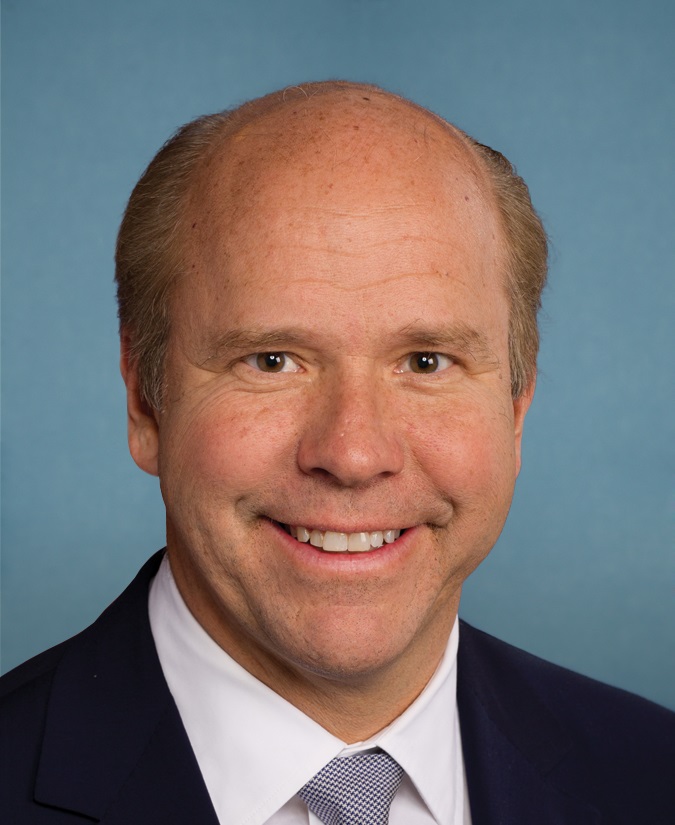 Rep. John Delaney (D-Md.), a former businessman who first dove into politics in 2012 when he won the state’s 6th District seat, announced Friday he will be running for president in 2020.

Delaney, who announced his campaign in a Washington Post op-ed, said the government is currently “hamstrung by excessive partisanship,” and the current administration “is making us less prosperous and less secure.” He wrote that he has “an original approach to governing and economic policy that can put us on a different course,” citing his experience as the founder of two commercial banks.

The Democratic congressman has developed a reputation as a bipartisan operator during his three terms in Congress. His first major piece of legislation was embraced by both Democrats and Republicans, according to The Baltimore Sun.

Delaney declared a slim victory for re-election in 2014 – he beat his opponent, former Secret Service agent Dan Bongino, by about 2,200 votes, according to The Washington Post – would forgo a run for Maryland governor and possible re-election to his House seat.

An open seat in Maryland’s 6th Congressional District could create an opportunity for Republicans, who narrowly lost in the last midterm election, to fill the spot. Maryland House Majority Leader C. Bill Frick (D-Bethesda), Del. Aruna Miller (D-Darnestown) and state Sen. Roger Manno (D-Silver Spring), who are all Democrats, are running for his seat.