UMD and College Park employees bought 50 homes through this program 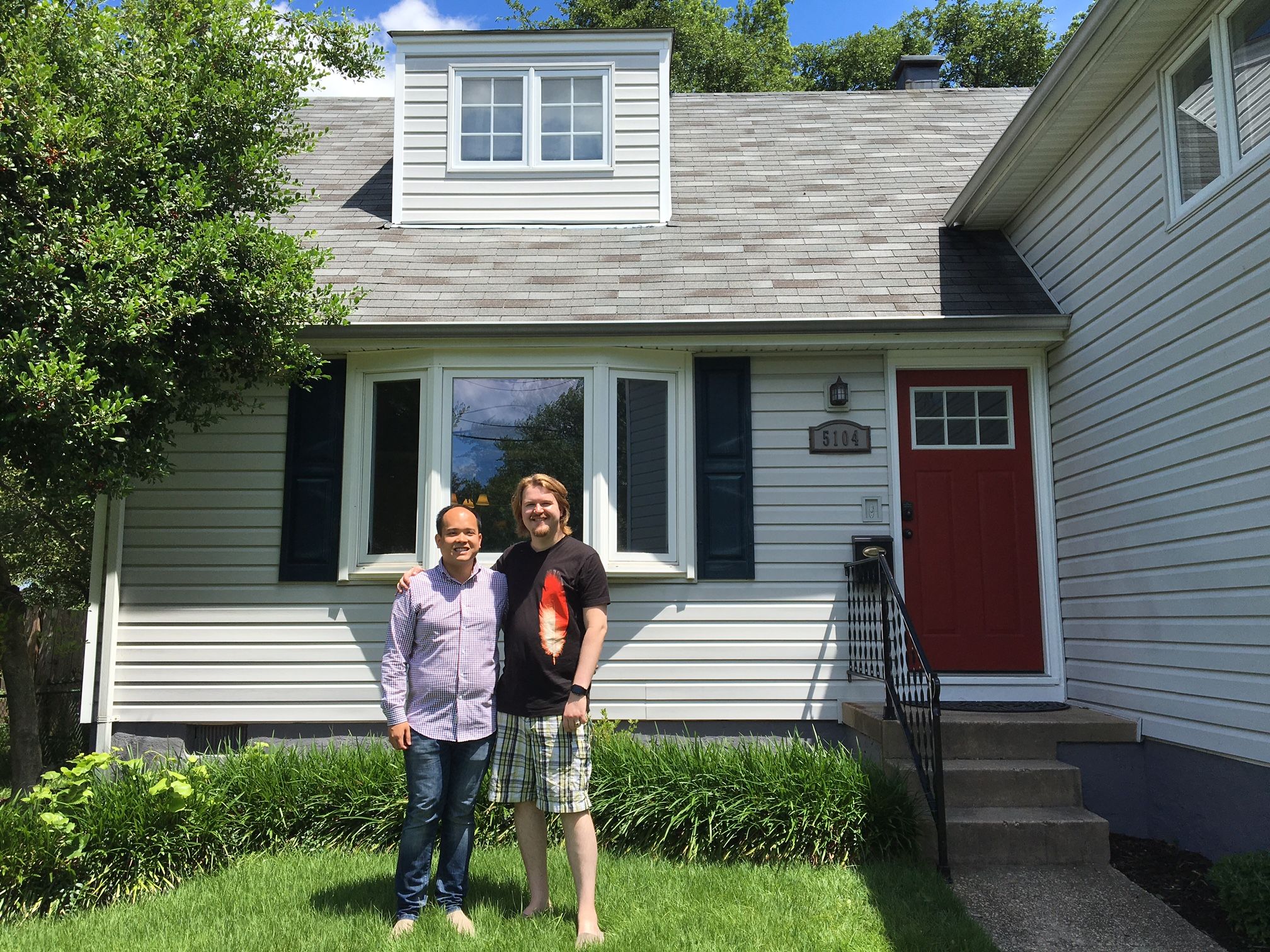 Nearly four years after its inception, 50 homes have been purchased as a result of the College Park City-University Partnership’s homeownership program.

The program, which provides $15,000 in forgivable loans to full-time, benefits-eligible University of Maryland and city employees, reached the milestone about two weeks ago, said Eric Olson, the partnership’s executive director.

The program was established in July 2015 to help encourage more university and city employees to live in College Park, reducing commutes, building community and strengthening the city’s economy, which can struggle when classes are not in session.

“I do see our homebuyers out and about,” Olson said. “That is building community right there.”

The funds, provided through Maryland’s Department of Housing and Community Development, and matching funds from the city and this university, do not have to be repaid as long as the homebuyer lives in the home for 10 years and they or their spouse continues to be employed through the city or university.

Among homebuyers who utilized the program, 66 percent are first-time homebuyers and 60 percent indicated they usually do not use a personal car to get to work, according to data provided by the partnership.

“One day I saw one of our homebuyers bicycling with a baby stroller behind it, and they were biking to the daycare,” Olson said. “We stopped and talked, and they said this is their world: biking to daycare, biking to work, spending time and their money at local restaurants.”

Tamara Clegg, an education and information studies professor at this university, purchased her home through the program in 2016.

“Every time there are new faculty or graduate students coming in, I tell them about the program,” Clegg said. “The easiest part of the process of buying a home was the program.”

To receive the loan, applicants must complete a form online once they have started the homebuying process and submit it at least three weeks before settlement.

While the total number of houses in College Park rose about 31 percent between 2000 and 2010, the number of vacant houses increased by more than six times during the same time period, according to U.S. Census data.

To further encourage potential homebuyers to buy in College Park, the homeownership program also connects participants to other city resources, including its New Neighbor Homeownership Grant Program, which provides buyers with $5,000 in down payment or closing cost assistance to purchase homes previously rented or foreclosed, according to the program’s website.

“We needed assistance, and the loan program was a big driver,” said Addie Anstine, who purchased her home in College Park’s Hollywood neighborhood through the program in 2017 and teaches preschool at this university’s Center for Young Children.

More than half of all homes purchased through the program are in District 1, the area north of University Boulevard, according to data provided by the partnership.

“I am not surprised by the number, since we have the highest number of homes in the district compared to other areas,” said Fazlul Kabir, a District 1 council member, clarifying that more than half of all single-family homes in the city are in his district.

Kate Kennedy, the other District 1 council member, said she is thrilled by the the program’s success.

“Those that I have met, who have been a part of the program, are excited about putting down roots in College Park,” Kennedy said.