Review: Adam Conover’s ‘Mind Parasites’ show is as funny as it is scary 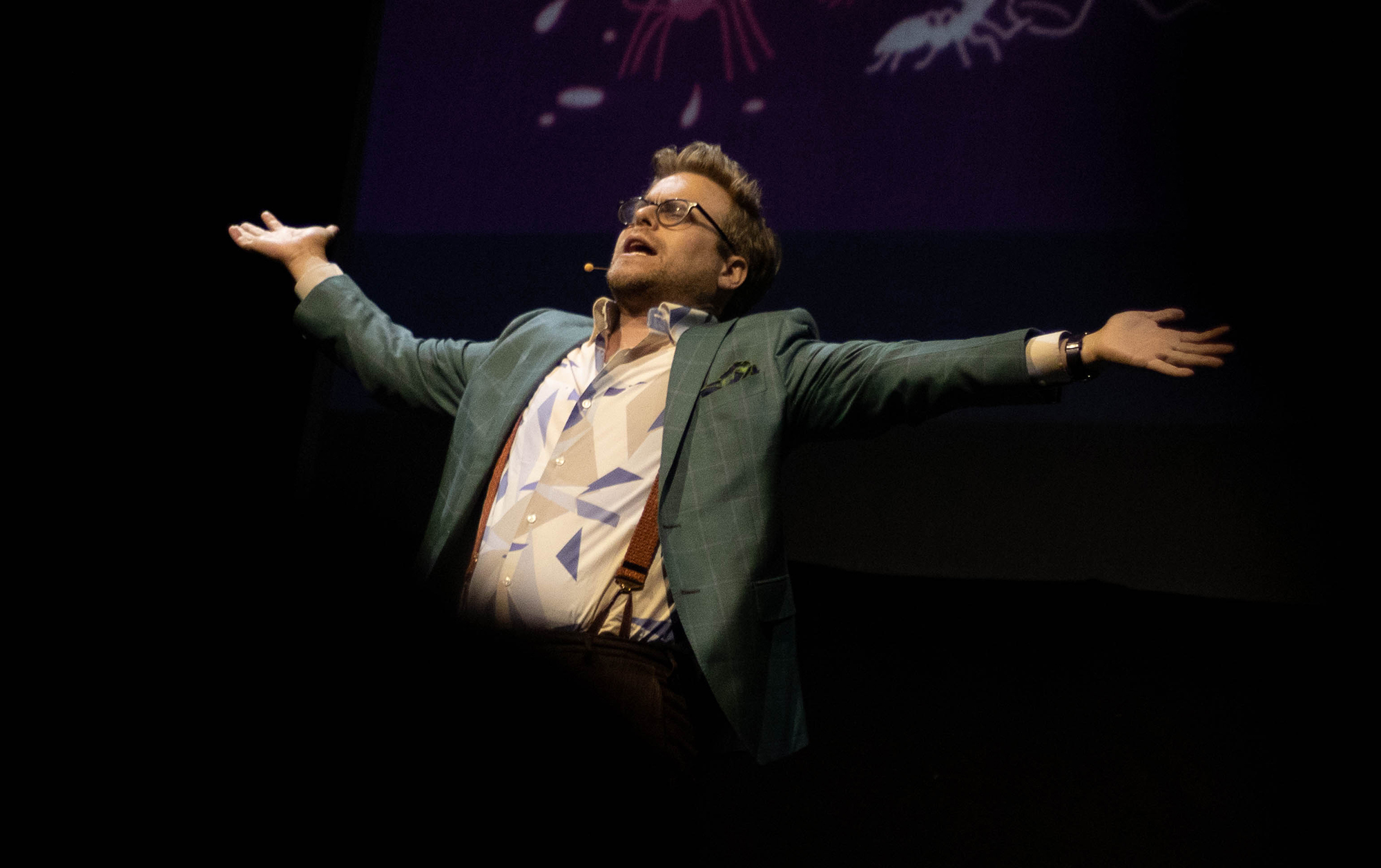 Adam Conover performs at the 9:30 Club in Washington, D.C. on Saturday, April 13. The show was part of his 'Mind Parasites LIVE' comedy tour (Julia Nikhinson/The Diamondback).

As fun as a stand-up comedy show can be, it’s safe to assume those who attend them are not necessarily looking for an educational — or mentally enriching — experience. Stand-up at its best can be a nice distraction from reality, an opportunity to have some laughs and not think about much else.

Adam Conover does things a bit differently. The New York comedian — whom I interviewed prior to the show — came to the 9:30 Club Saturday evening to share his unconventional approach to stand-up as a part of his nationwide tour, Mind Parasites LIVE.

Known for his work in his college stand-up group and his video-series-turned-TV-show, Adam Ruins Everything, Conover’s stand-up could have gone in many different directions. In his quippy and efficient demeanor, Conover opened the show in a typical manner. He casually discussed his comedy career, his recent whereabouts and his family — lamenting over the fact that he is the only member of his immediate family without a doctorate.

Conover, with a beautifully illustrated PowerPoint slideshow as his companion, started listing out some of the most notorious and horrifying parasites of the natural world. He talked about Cordyceps, or Ophiocordyceps unilateralis, a fungus that grows and feeds on ants. The parasite eventually is able to seize control of the ant’s mind, forcing it to crawl up to an elevated surface. It then erupts from the ant’s body, allowing its spores to spread to the other ants below.

Through the fascinating and gruesome creatures he described, I began to understand the underlying theme of the show: free will. One of the biggest prompts of the show was an inquiry: “Why do I do the things I do?” Perhaps more importantly, there was a question of whether we even have any control over our own actions.

He then dove into what he claims to be our own “mind parasites” and examined how advertisements and corporations modeled their business techniques after the natural phenomena of Cordyceps. He touched upon brand recognition, the danger of “low attention processing” and the troubling state of our relationships with search engine algorithms.

As he dove deeper into the act with personal anecdotes of his own struggles and the grim truths of the future of these industries, he kept the same dynamic as his TV show — a sort of chipper matter-of-factness about these huge issues that need to be known, even if we don’t have concrete solutions for them.

If you’re a fan of Adam Ruins Everything, Conover’s live show is an interesting look at the real Adam, rather than a meticulously scripted character based on his persona. He was more relaxed, more personal and arguably more funny when given the chance to read the room and act accordingly. He was even quite gracious about many technical issues with the venue’s projector.

Mind Parasites was ultimately an important reminder of how susceptible we really are to manipulation, but it was a bitter truth delivered in an arguably fun way — maybe the best way possible. Conover’s work was clearly not just based in passion, but a dedication to the truth. It would be lovely to see more of this in today’s age. 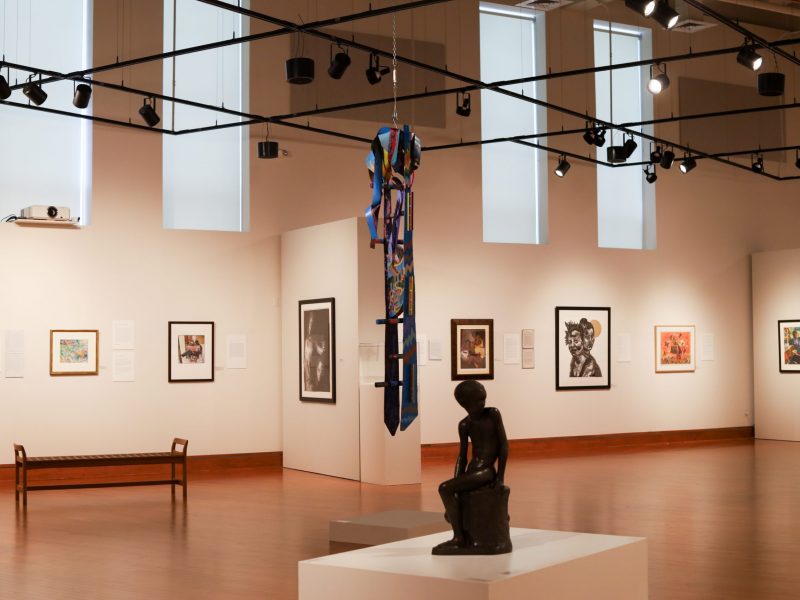