Review: Season two of ‘Barry’ is off to a hilarious, suspenseful start 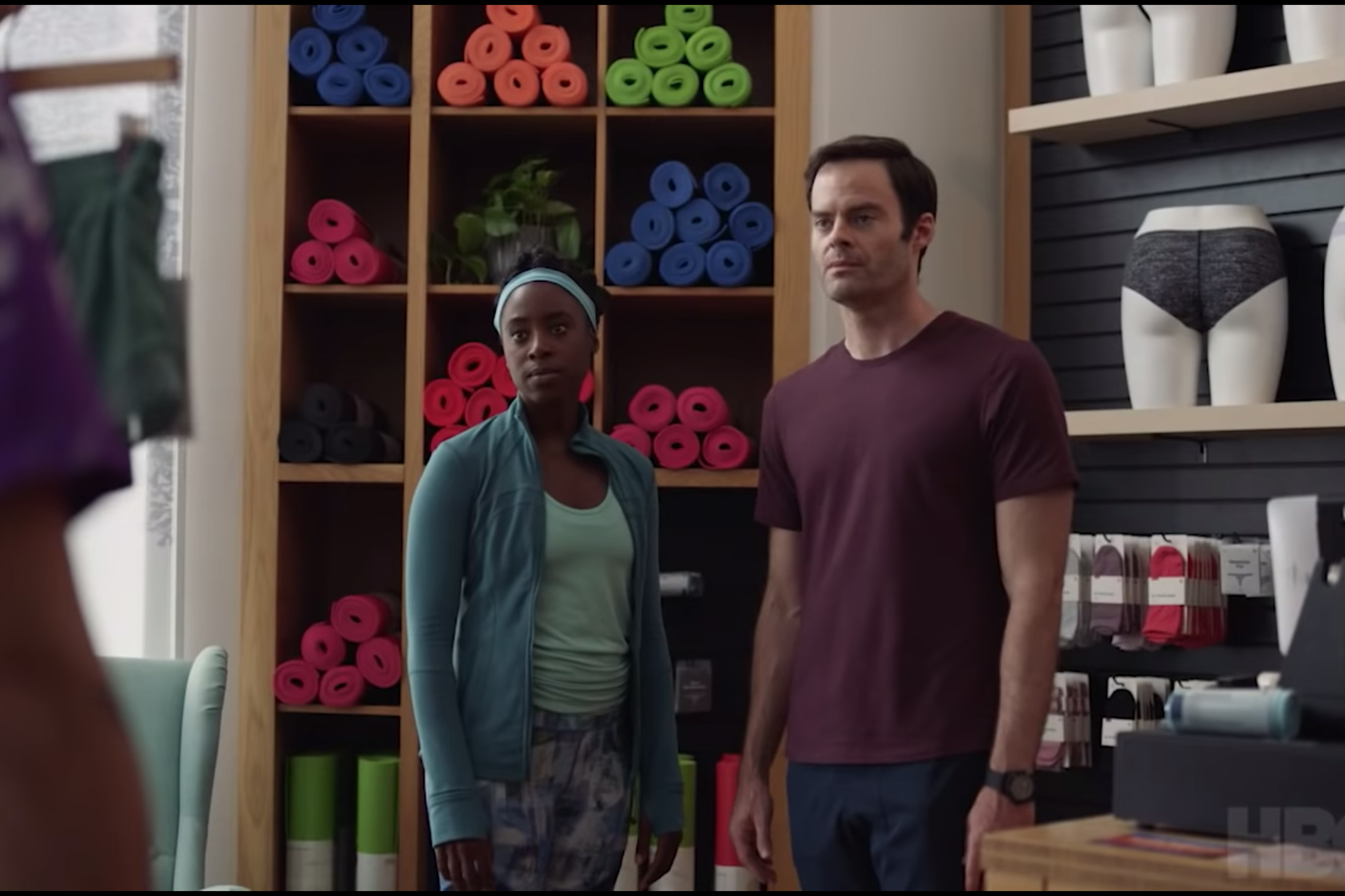 The Emmy-winning comedy Barry — starring Saturday Night Live alum Bill Hader — recently returned to HBO for season two, with two episodes down so far. The titular character, played by Hader, is a veteran and hitman trying to put his past behind him and pursue an acting career.

This new season finds Barry trying to escape the murder of his acting coach’s (Henry Winkler) love interest, a cop investigating a case in which Barry was the culprit.

As with the first season, Barry is able to swing wildly from humor to drama to suspense. One example of this is when Hank — a silly Chechen played by Anthony Carrigan — frightens Barry outside of an acting class in the first episode. Hank then proceeds to get into his car, and drive off while a girly pop song plays.

Every character feels completely realized — from the police officers investigating the disappearance or murder of their colleague, to the actors in Barry’s class, to the criminals he interacts with. We get to know them so quickly, based on just a few lines and actions. It allows the show to focus on the plot, which is actually quite suspenseful.

Make no mistake — Barry is a comedy. Though rarely laugh-out-loud funny, most scenes give a humorous juxtaposition or a skewed reality. But on the surface, Barry could play completely like a drama. Describing the show makes it feel much more like a Coen Brothers or Tarantino movie than a comedy about struggling actors. That said, Barry’s strength is certainly its execution of a dramatic, suspenseful plot in a humorous manner and setting.

There are only six episodes left in the current season. Part of Barry’s appeal is the ability to cram a full season of plot into about two months’ worth of episodes. There is absolutely no filler, and every scene bleeds into the overall theme and plot of the episodes.

There are a few subplots sure to boil to the surface soon: Barry’s former contact, Fuches (Stephen Root), is now clearly working with the LAPD to try and catch Barry for the murder he committed at the end of season one. Barry’s acting coach is discovering his own identity and selfishness, while still working to teach Barry and mourn the loss of his love. Barry’s girlfriend (Sarah Goldberg) is still navigating her success as an actor, and judging by how the rest of the class regards her, she will almost certainly alienate her friends further by complaining about her success.

There are so many ways Barry could go, but the show feels like it’s still only getting started. The second season has already shown that the first season was no fluke. Hader and company have struck gold on a fascinating, hilarious and bizarre subgenre of TV.