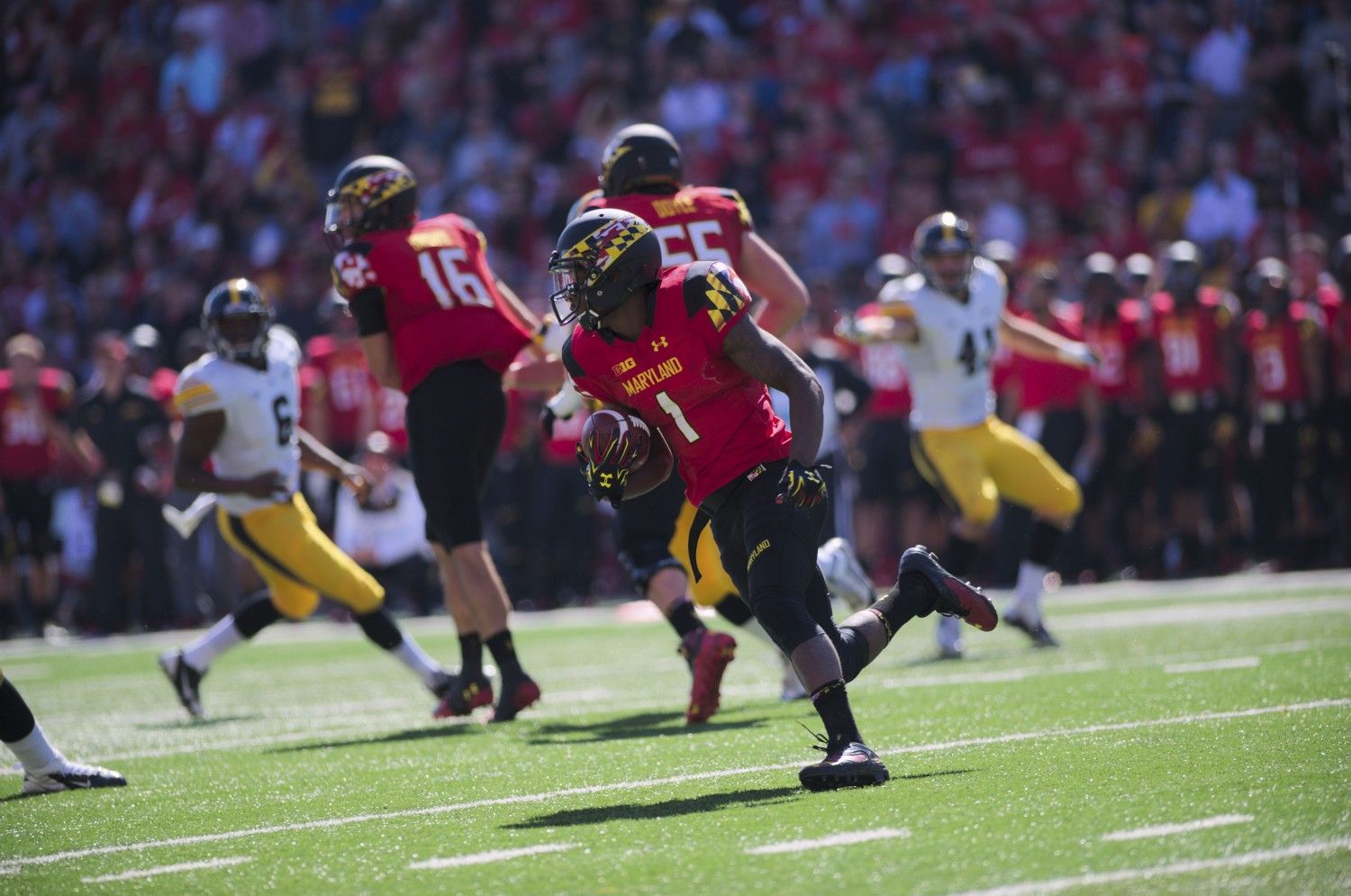 On Saturday, Maryland football has a tough test, as the Terps will be meeting a ranked opponent on the road. We wanted to learn more about the 19th-ranked Iowa Hawkeyes, so we chatted with Adam Hensley of the Daily Iowan about the team. Our conversation has been lightly edited for clarity.

Kinnick Stadium has a reputation for being a tough place to play thanks to things such as the recent upsets of Michigan and Ohio State. What about the stadium makes it a challenge for road teams to come away with a win?

Well, with Kinnick’s recent renovations, it’s louder than ever. But opposing players have said this before, Kinnick has this “magic” to it. Iowa City shuts down on game days, but for night games, there’s even more energy. Hawkeye fans are as passionate as any in the country.

In 2015, Iowa finished the season with a 12-2 record, winning its division and playing in the Rose Bowl. Do fans regularly expect that kind of season from the Hawkeyes or would you say the expectations aren’t that lofty for the team?

I would say that expectations are high, year in and year out. The way the West stacks up every year, realistically, it’s a two-way race between Iowa and Wisconsin, and fans know this. Iowa’s divisional crown in 2015 was a dream scenario, but it’s a possibility every season.

What’s something to know about Iowa’s season that you can’t really learn from checking the stats on the team?

Iowa’s defense has responded perfectly to the injury bug. Iowa’s started six different linebackers at various points this season, and the group hasn’t missed a beat. Meanwhile, Iowa will start a pair of freshman at the corner positions against Maryland for the third game in a row. Riley Moss and Julius Brents have filled in much better than expected for Michael Ojemudia and Matt Hankins, who have been limited with respective injuries over that span. The defense is one of the most cohesive groups I’ve seen in a while; through all this shuffling, the Hawkeyes still rank seventh in the country in total yards allowed, fifth in yards per game, third in rushing yards, and 13th in points allowed per game.

Iowa’s only loss this season came against Wisconsin. What areas of the game did Iowa struggle with in that defeat?

In my opinion, Iowa outplayed Wisconsin – the outcome doesn’t reflect that by any means. Iowa had two major, uncharacteristic special teams mistakes, handing Wisconsin prime field position and points in a low-scoring game where both were a premium, but despite this, the Hawkeye offense moved with ease on the Badger defense.

Fill in the blank: Iowa wins if…

Iowa’s passing game clicks the way it did against Minnesota and Indiana. Quarterback Nate Stanley is on one of the best two-game stretches for a quarterback under Kirk Ferentz with 634 yards and 10 touchdowns. Defensively, the Hawkeyes need to contain Maryland’s run game, specifically running back Ty Johnson.

Fill in the blank: Maryland wins if…

It can run the ball with ease against Iowa’s defense. The Hawkeyes have one of the best rushing defenses in the nation, but they haven’t faced a group that runs the ball as well as the Terrapins do. If Maryland can control the clock and keep Iowa’s offense off the field, things could get interesting.