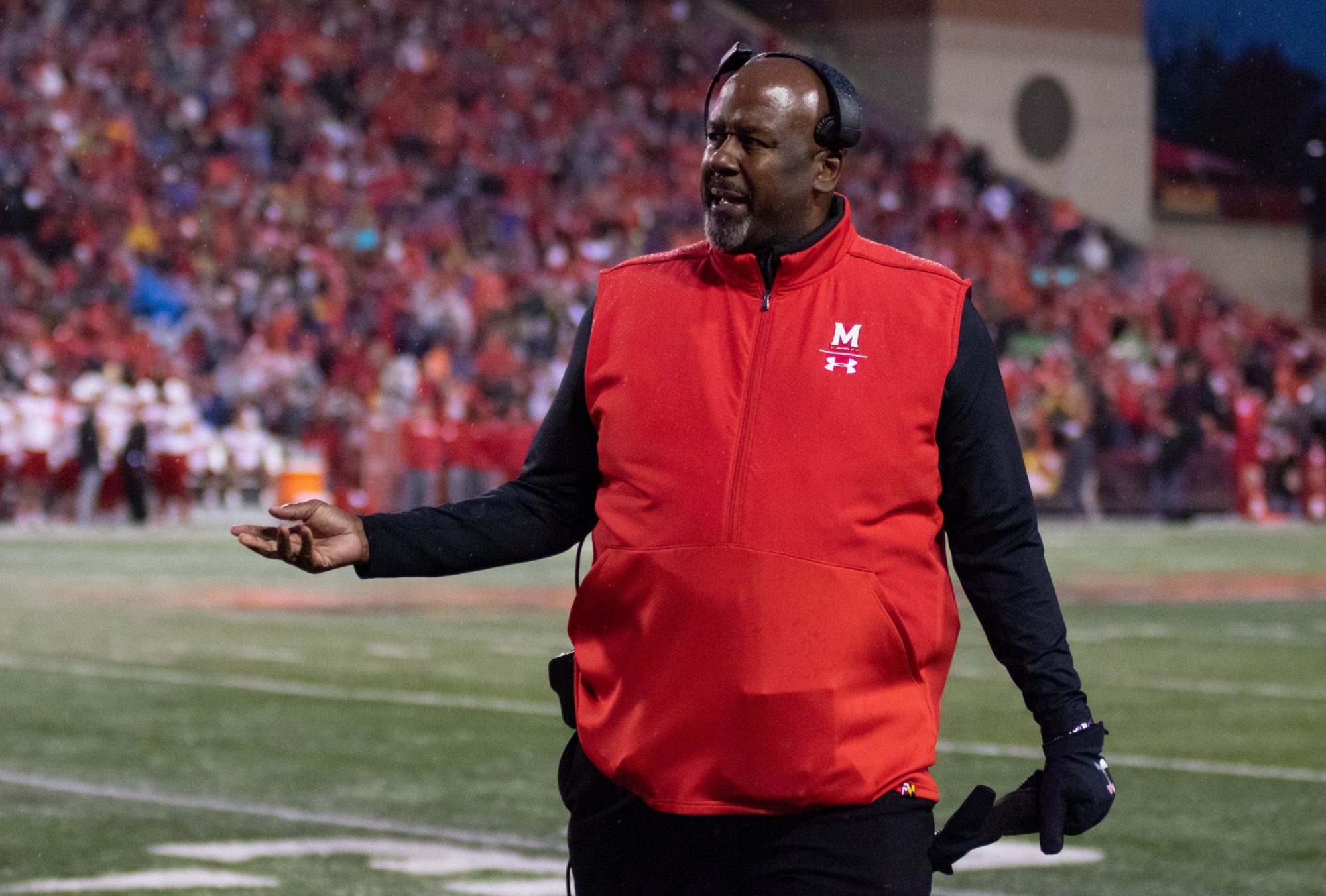 A three-star recruit out of Trinity Christian Academy in Jacksonville, Florida, Coley ranks as the No. 57 safety in the country, per 247Sports. He racked up 38 tackles and one interception as a junior, building on an impressive sophomore campaign in which he made 50 tackles and forced three fumbles.

Coley received offers from LSU, Notre Dame and Virginia Tech, among others, previously announcing a commitment to the Tigers in December.

Coach Mike Locksley’s 2021 class now ranks No. 18 in the country and No. 5 in the Big Ten, rising to 17 players — all three-star prospects or above, per 247Sports. Coley’s commitment also secures Locksley’s second Floridian to the class of 2021 — tight end Weston Wolff signed on with the Terps on May 9.

Excitement bubbles as Locksley’s 2021 class remains high in the national rankings. And while Maryland’s improvement has proven incremental in the early portions of Locksley’s tenure, there is hope that the progress will be sizable in 2021.