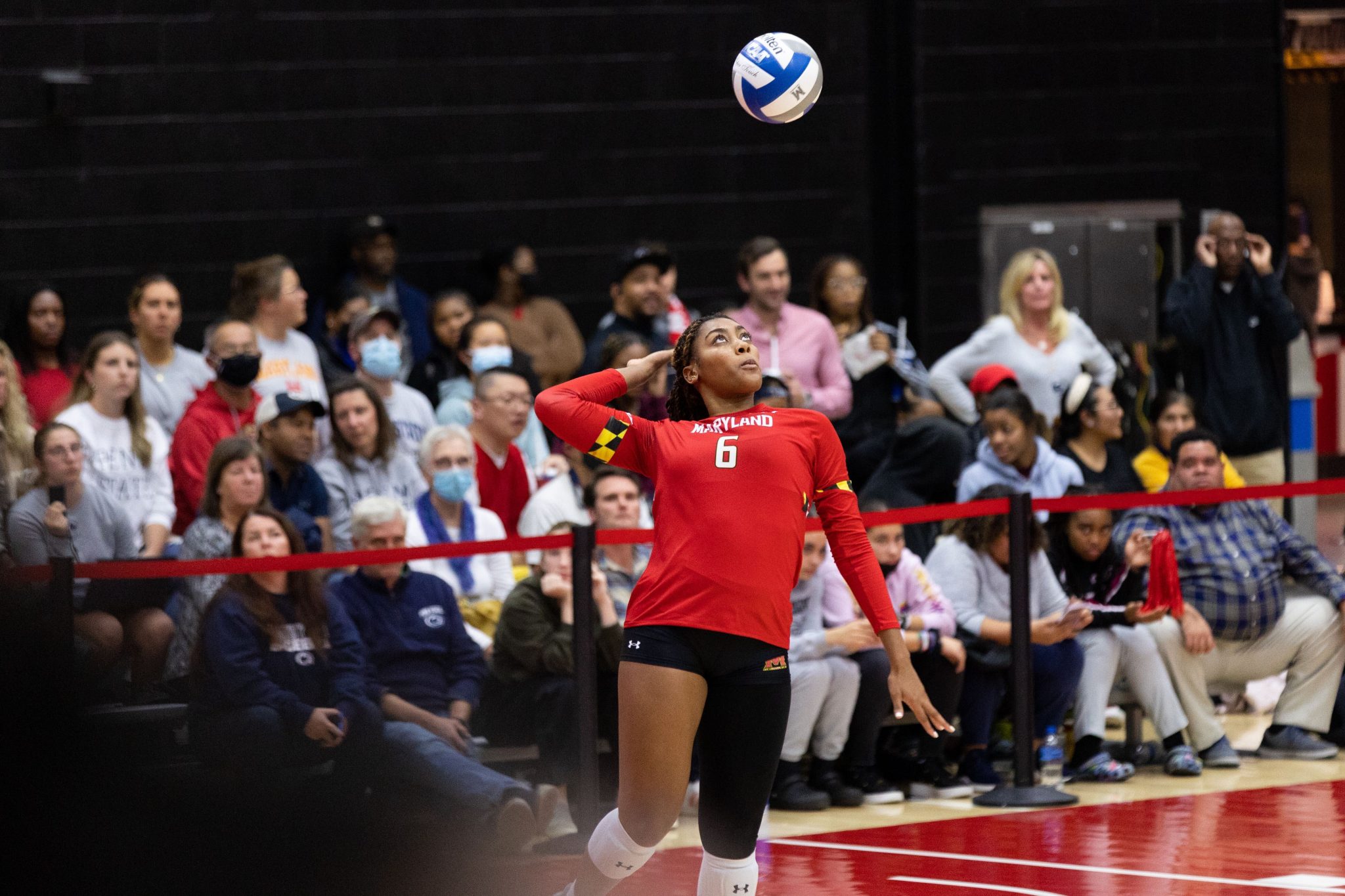 The move comes shortly after the Terps landed another right side hitter in Samantha Schnitta, who transferred to Maryland from Ole Miss. Schnitta announced her transfer via Instagram on Dec. 24.

Initially recruited by coach Adam Hughes as a middle blocker, Ricks transitioned to the right side during her freshman season and became a linchpin to a Maryland defense that blossomed into one of the nation’s best blocking teams.

Ricks logged 1.1 blocks per set throughout her three seasons with the Terps and totalled 130 blocks as a sophomore in 2021, which placed second on the team.

Her 1.15 blocks per set average this season ranked tenth in the Big Ten.

The three-year standout also proved herself as an offensive catalyst from the right side, finishing with more than 150 kills in both of the past two seasons.

Ricks placed fifth for kills per set on the team with 1.45 in 2022. She was one of just three Terps to log at least 100 kills and 100 blocks last season along with middle blockers Rainelle Jones and Anastasia Russ.

The right side hitter developed into a considerable threat from behind the service line in 2022, where she racked up a career-best 30 service aces, good for third on the team. She entered last season with just one career service ace but emerged as a key contributor to a serving platoon that had six players with at least 15 aces.

Ricks is the second Maryland player to enter the transfer portal this offseason after sophomore libero Milan Gomillion announced her intention to transfer via Instagram on Nov. 30.