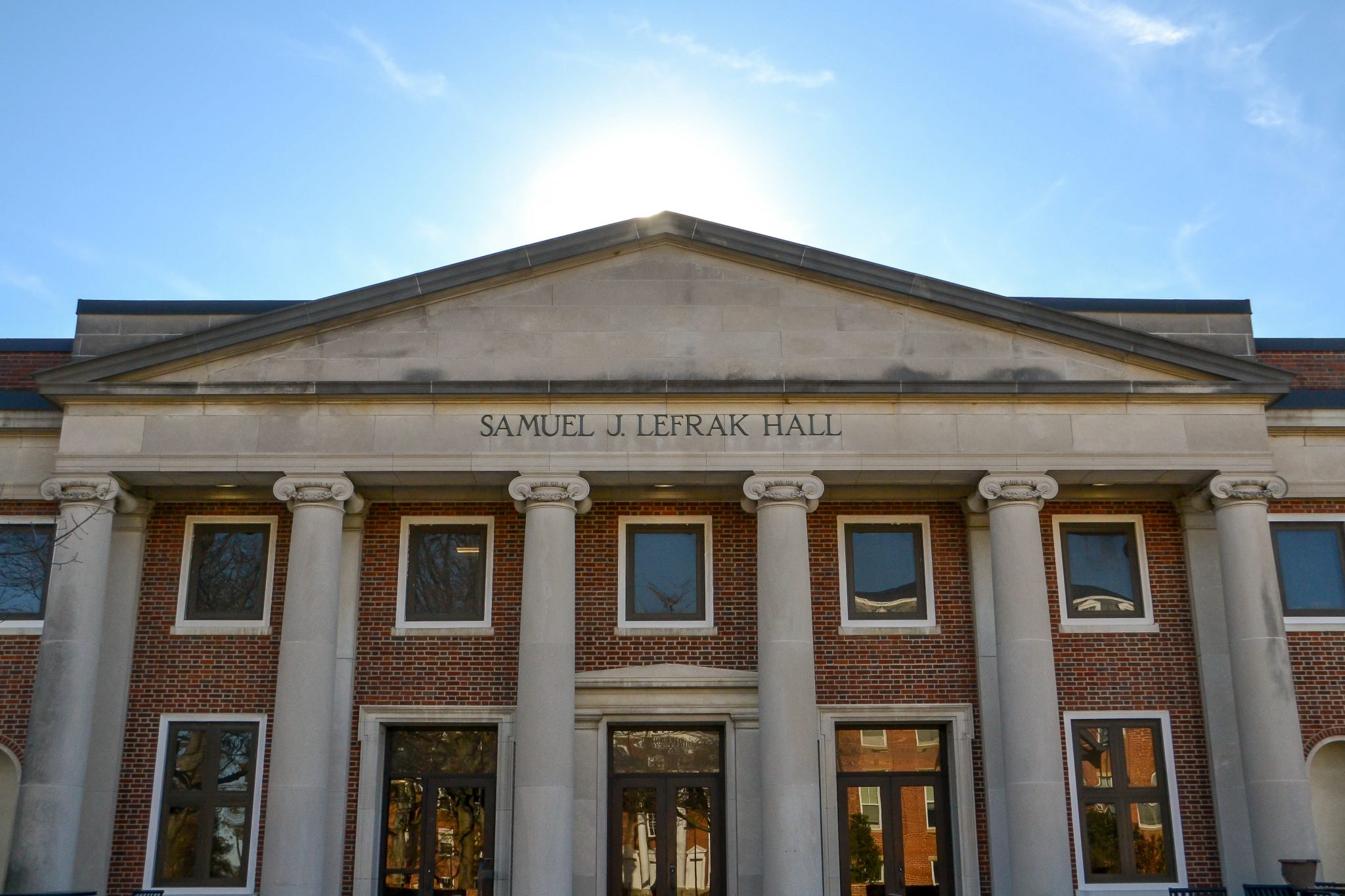 A new center at the University of Maryland dedicated to synthesizing research on violence reduction strategies was announced last month, with projects already in motion.

The Center for the Study and Practice of Violence Reduction, announced Nov. 22, will share its research for free with the public and policy makers. The center plans to work with political leaders to instruct them on what kind of programs would be the most beneficial in reducing violence in communities.

“The mission of the [center] is pretty simple. It’s to save lives by stopping violence using science,” Thomas Abt, the center’s founding director, said.

The center, which was founded through a grant from charity organization Arnold Ventures, has three guiding principles, according to Abt: scientific rigor, real-world relevance and independence. The center will work to combine scientific evidence and lived experiences to help communities find the right solution to curb violence in their area, according to Abt, who is also a research professor in this university’s criminology and criminal justice department.

Researchers will focus primarily on community gun violence, which is the leading cause of homicides, according to Abt. In 2020, the Centers for Disease Control and Prevention estimated nearly 80 percent of all homicides involved firearms.

Abt and the center started their work with Knoxville, Tennessee, this month. The team went to Knoxville for four days to talk with community leaders including the mayor, district attorney and faith leaders. It presented research on violence reduction and helped the city create a plan to put the research into practice, according to Abt.

“It’s been really promising, and I think that the work has been very well received. But obviously, the proof is in the pudding, and we have a long way to go,” Abt said.

The center will keep in touch with Knoxville over the next few months to help with the implementation of its violence reduction plan.

The center will also release two projects by the end of next year, including a review of street outreach strategies and a review of general violence reduction strategies.

University President Darryll Pines said the center aligns with the university’s promise to work to end gun violence, and he appreciates the center’s research will be available free-of-charge.

“I think this really will put the University of Maryland on the map, and being very serious about this problem and then making it very equitable to the communities who require solutions,” Pines said.

Abt said he’s been working in the public safety and violence prevention field for most of his professional life. Abt was the chief of staff for the Office of Justice Programs in the federal justice department, a senior fellow at the Council on Criminal Justice and was the public safety deputy secretary for New York.

This university stood out to Abt as a base to continue his violence prevention work because of its strong criminology department and its proximity to Washington, D.C., and Baltimore.

Elliott Masouredis, the center’s program coordinator, said he met Abt while working as a fellow for the Council on Criminal Justice this year. He had always been interested in violence reduction since growing up in Oakland, California, where he witnessed community and police violence.

Masouredis said the center’s work stood out to him because of Abt’s skills in“gear-matching” between politicians and researchers.

“[Abt’s] experiences in government have allowed him to gain a perception that is advantageous for taking what research has pointed at and turning that into something that could feasibly work in practice and also survive a political process,” Masouredis said.

In addition to Abt and Masouredis, Rod Brunson also works at the center as its senior advisor. Brunson’s role focuses on the community perception of policing and violence, according to Masouredis.

While there are other organizations working on violence reduction, Abt said many are centered around one solution — something the center hopes to avoid by being an independent organization without financial interests.

“The [center] is completely agnostic,” Abt said, “We care about what the research says and what is most effective.”