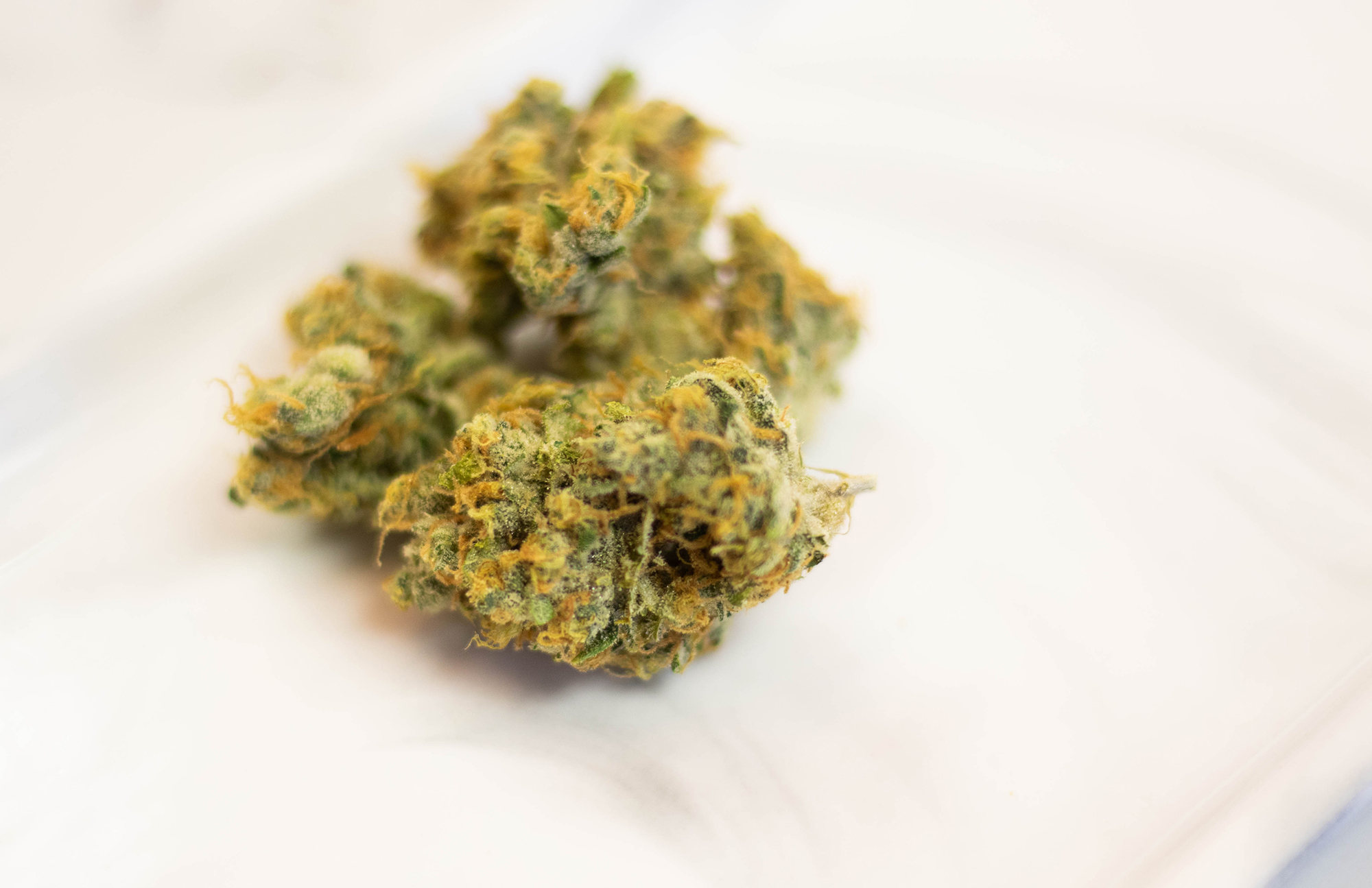 More than 160,000 Marylanders are certified medical cannabis patients, but federal law prohibits the use of the drug – regardless of its purpose — on the University of Maryland campus, according to student conduct director James Bond.

The figure, released last week, comes after a majority of Marylanders voted in November to legalize recreational cannabis possession starting July 2023. The number of certified medical cannabis patients has grown by about nine percent since January, according to the Maryland Medical Cannabis Commission’s bi-weekly count. Medical cannabis has been legal in Maryland since 2014.

But with or without medical cards, federal law maintains cannabis is a controlled substance that is not permitted on most college campuses.

This university’s code of student conduct states cannabis is not permitted on the campus under any circumstances, and there are no exemptions for medical cannabis card holders, according to Bond. Policy experts say the law is binding, but advocates say students have room to push back.

“This is not a decision that is coming out of the universities, from their preferences or policies,” said Sylvia Quinton, a faculty researcher in the public health school whose work focuses on the perceived risk of cannabis use. “It’s not even debatable at the university level despite national advocacy.”

In recent years, it’s become easier to get a medical card, Quinton noted. Creating exemptions for medical card holders on the campus could be a slippery slope in determining who needs an exemption, she said.

Students who use medical cannabis are advised to seek out an alternative prescription from their doctor or live off campus so they don’t violate dorm and campus rules, Bond wrote in an email to The Diamondback.

While each case is different, students who commit offenses involving illicit drugs may face disciplinary probation, administrative housing probation or alcohol or other drug education. Distribution of controlled substances is treated with harsher sanctions than possession, such as dismissal from this university and housing termination if students live on campus, Bond said.

“Ultimately, this is one of those situations where one person has to balance their need for medicine and their need for education, and it’s sad,” said Victor Pinho, a 2006 graduate of this university and founder of NORML Terps, a former student organization that advocated for cannabis offenses to be treated the same as alcohol offenses on the campus.

It’s unfair for the university to penalize students who use cannabis for health reasons, he added. To Pinho, it seems the university is prioritizing federal assistance over student wellbeing.
The U.S. Food and Drug Administration has approved many cannabis-based medicines. The drug can be used to treat chronic pain, multiple sclerosis nerve pain, glaucoma and PTSD, among others. It is also less addicting than opiates, according to Harvard Health.

Stacia Wallis, a 2009 graduate who also advocated for equal cannabis and alcohol punishment during her time at this university, believes the interpretation of the Drug-Free Schools and Communities Act is “obtuse.”

“It’s convenient policy text to hide behind … do they really, sincerely believe that being a little bit lenient on medical marijuana card holders, is going to result in losing federal funding?” Wallis asked.

Even though recreational cannabis possession is set to be legalized in Maryland, studies as recent as last year have shown that smoking cannabis causes respiratory problems, impacts brain development and lowers IQ in people under the age of 25, Quinton said. Because overdosing on cannabis isn’t fatal, young people typically ignore these effects, she said.

While Quinton emphasized that this issue is above the university administration, she also thinks people should advocate against policies they think are unfair, even if students fear repercussions.

“When you are passionate about an issue … you have to have some courage,” Quinton said. “If you believe that the law is outdated and that it’s antiquated … you need people that are gonna be courageous and bold and deal with the consequences of advocating for something that they believe.”